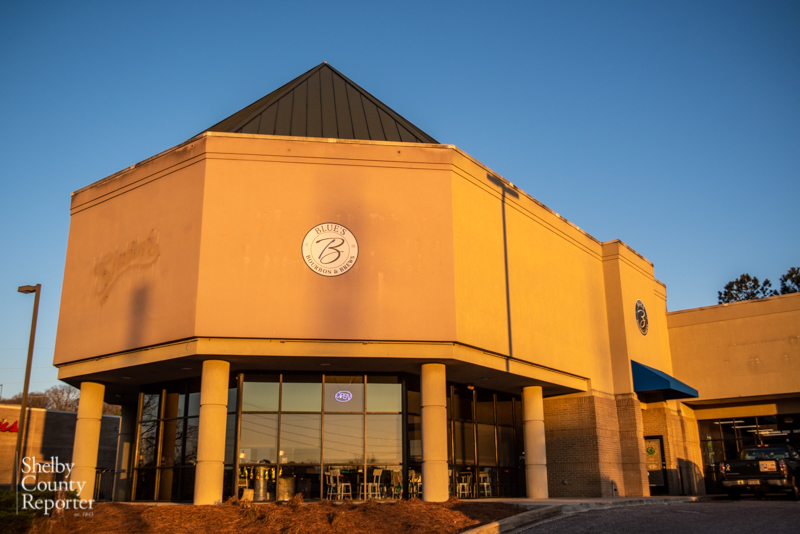 PELHAM – With the increasing difficulty of hiring in the food service industry, Steve Pennington, the owner of Blues, Bourbon & Brews, started to worry about his current staff getting burned out.

Then he had the idea to do takeover kitchens a couple nights a week, something he calls a game changer.

He was trying to figure out ways to provide people with food without the added pressure of hiring extra hands for back-of-the-house. Pennington thought bringing in a kitchen takeover a few days a week would be a great way to keep his current employees happy and making money while taking the pressure off of having a fully staffed back of the house. He’s also hoping it will give chefs the opportunity to make a name for their own brand by presenting their work through his kitchen space.

“I feel like it just works all the way around for everyone,” he said. “It brings people in that may be following a specific kitchen. I’m bringing in people who may not have known my business was there, and I’m also introducing new kitchens to my patron. It’s a game changer, and it’s exposure all the way around.”

The  bar’s space, which used to be a McAlister’s Deli, has a full kitchen that can offer a range of menu options. Pennington said the idea for takeover kitchens came at a perfect time.

“My biggest problem right now, like most people who are in business, is hiring,” he said. “Hiring is ugly right now. My front-of-the-house: I’m solid. I have a fantastic staff that loves what they do, and I couldn’t ask for a better front of the house staff. My back of the house, I’m kind of running through some people, we’ve had issues here and there, and trying to get them replaced just has been a huge issue.”

Pennington said the takeover kitchens they’ve had recently have been a big hit, and he’s looked at all the different avenues of chefs and businesses that may want to highlight their cooking. He’s done several with Big Daddy’s BBQ and even reached out to the popular Cousins Maine Lobster food truck. He said he wants the diversity of the food to reflect the diversity of his clientele.

Pennington said he feels there needs to be a return to a more moral obligation of businesses helping each other.

“With this whole coronavirus thing, you aren’t going to bring the big businesses down,” he said. “With us small businesses, just being able to help your neighbor, it not only helps their business but it helps your business. It’s cyclical.”

He said he’s not just looking at people who already have an established business, but he’s even willing to take people who may be interested in starting their own catering or food business and want to give working in a professional kitchen space a try.

“Maybe it works and maybe it doesn’t, but as long as the food is good and my patrons are happy, I don’t care if they have a brick-and-mortar or a truck already established,” he said. “I just want to provide them a space where they can express their talents and get their dream out into the world.”

He encourages everyone interested to email him at bluesbourbonandbrews@gmail.com.

Updates on OMSP given at SC Chamber luncheon