Barbecue teams compete in 2022 Fire at the Foothills 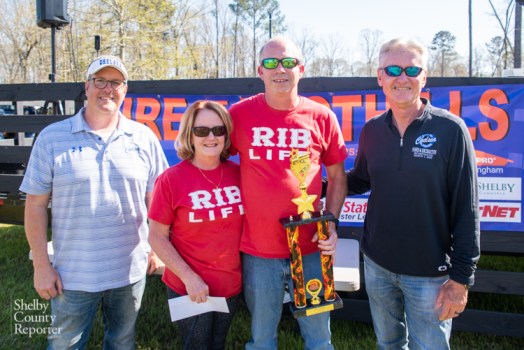 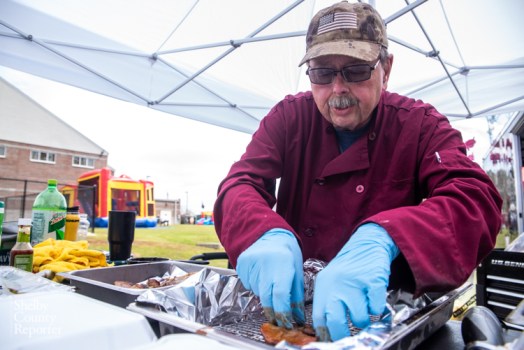 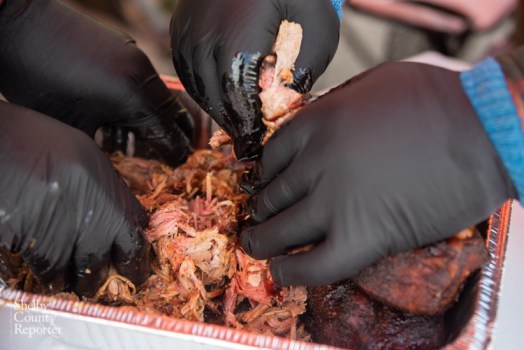 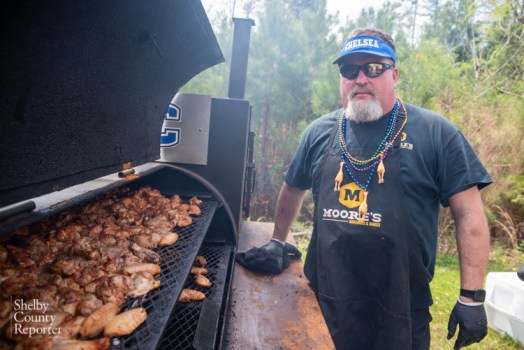 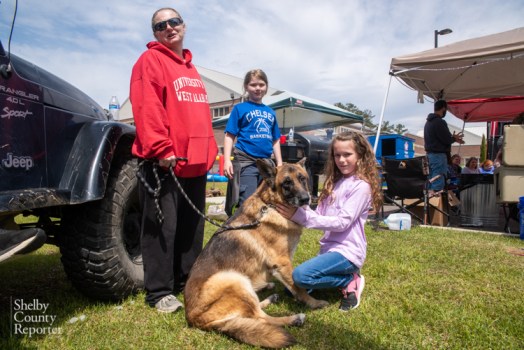 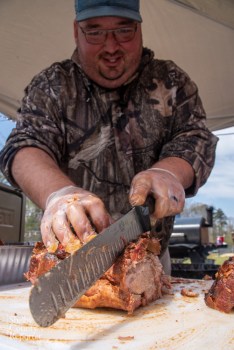 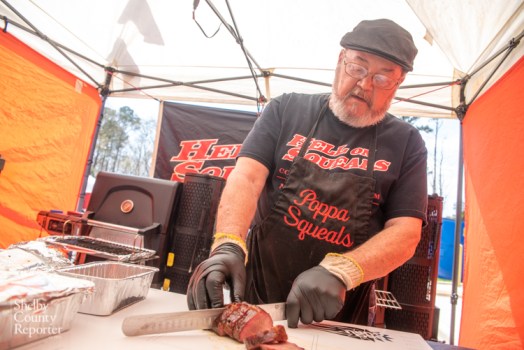 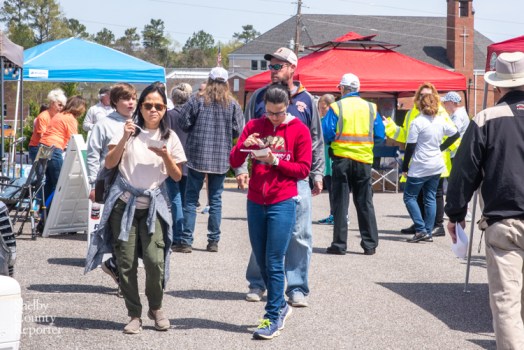 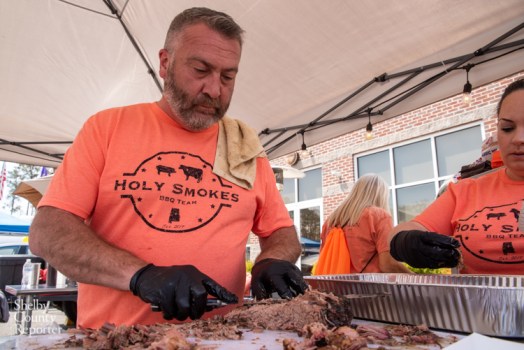 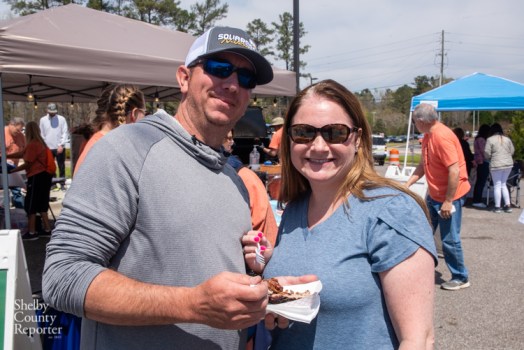 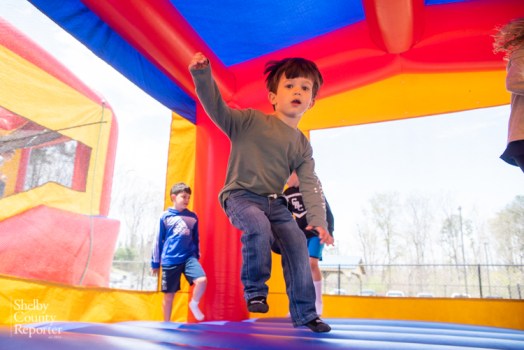 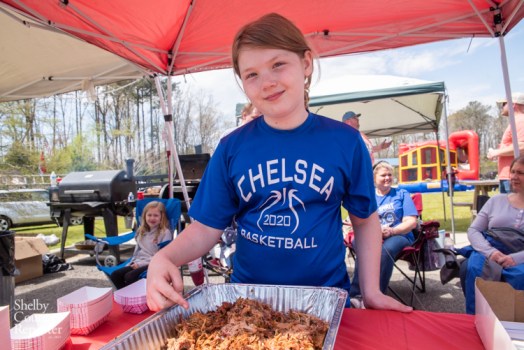 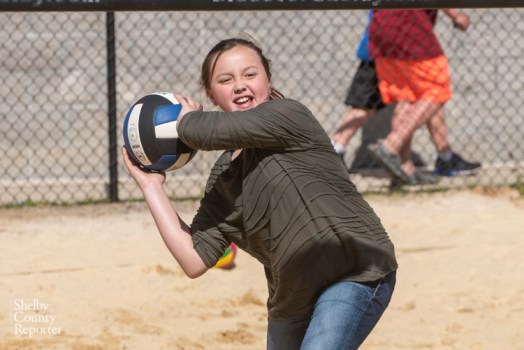 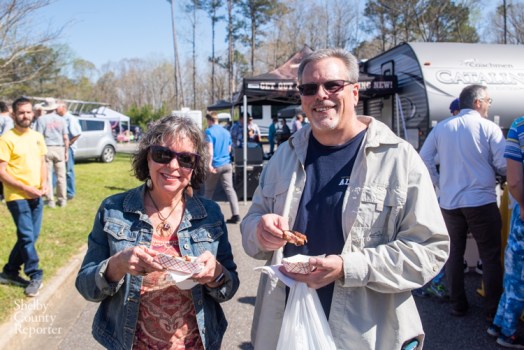 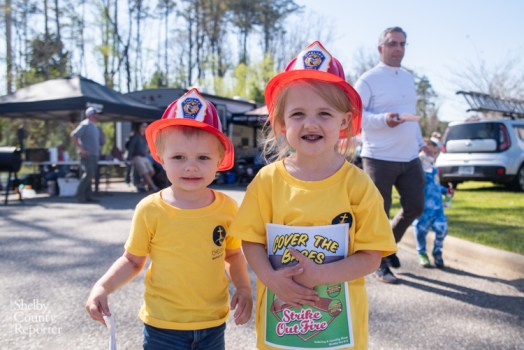 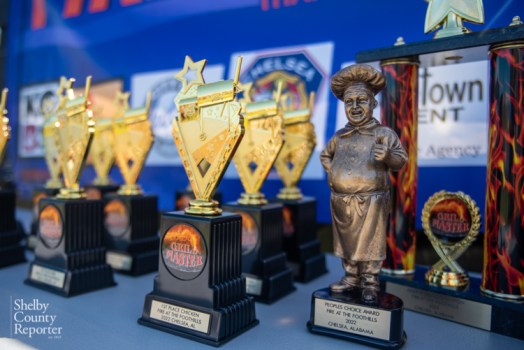 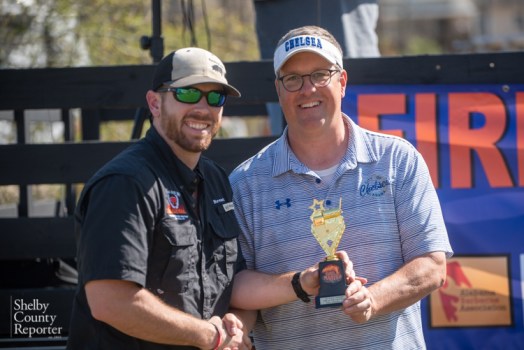 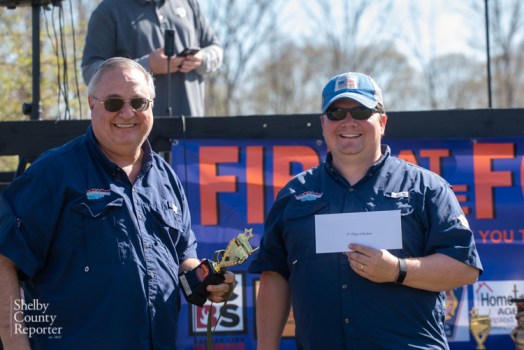 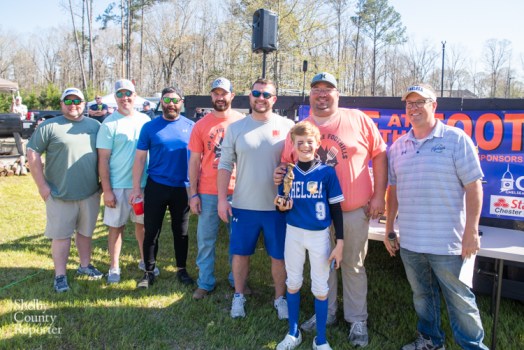 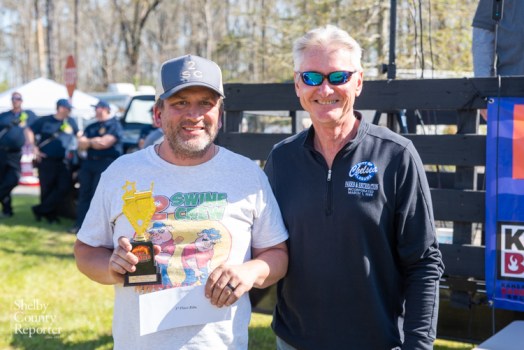 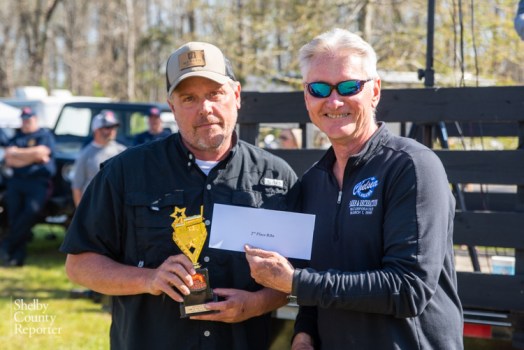 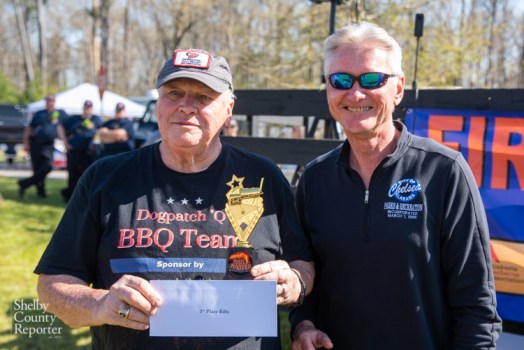 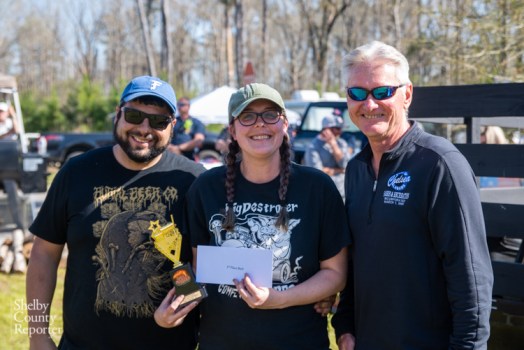 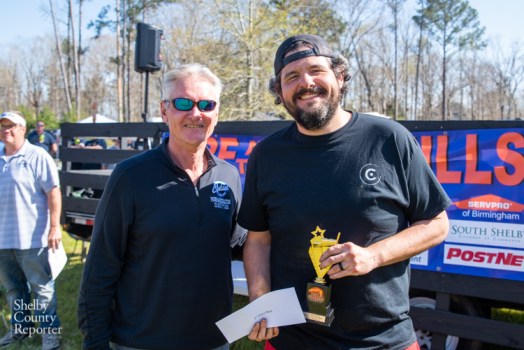 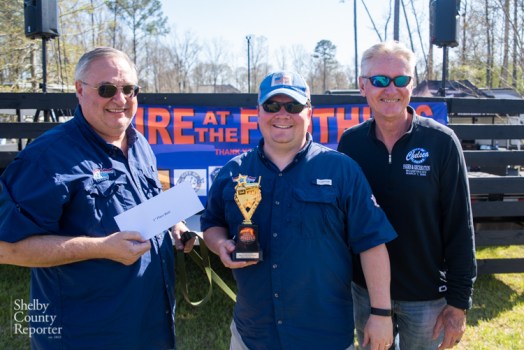 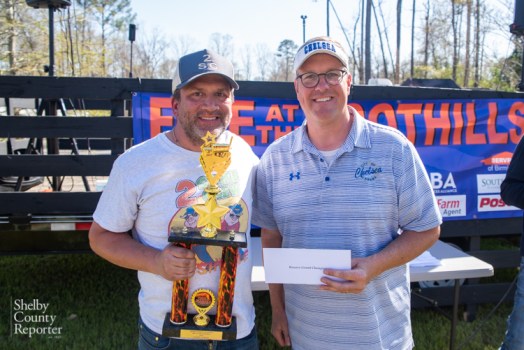 CHELSEA – Columbiana resident Tim Smith looked around the parking lot of the Chelsea Community Center on Saturday, April 2, and pointed out other barbecue teams he knew that were competing in the 2022 Fire at the Foothills cook-off.

“We’ve all just become a big family,” Smith said. “There’s a lot of good cooks here at this one.”

Smith and his family, who make up the Carlee Que’s Competition BBQ Team, were among many teams vying for awards at the Chelsea Kiwanis Club’s Fire at the Foothills barbecue and dessert cook-off, an annual event that raises money for Chelsea Fire and Rescue and the club’s charitable efforts in the community.

For Smith, competitions like Fire at the Foothills are about more than just winning awards.

“The money’s fine, but when you please people and see they’re happy with your product, that’s really what it’s all about,” Smith said. “This is a fun contest. You meet a lot of people.”

With 21 teams competing in the barbecue cook-off and 10 in the dessert cook-off, the event drew hundreds of people to the community center for an afternoon of sampling the teams’ culinary creations and enjoying the nice weather.

Alan Nichols with the Dogpatch “Q” BBQ Team brought his cooking skills all the way from North Carolina.

Nichols spends much of his time cooking with Operation BBQ Relief, an organization that prepares meals for first responders and communities after natural disasters.

A Vietnam veteran, Nichols was a barbecue judge before he started competing himself last year.

“The barbecue world is one big family,” Nichols said.

The 2022 Fire at the Foothills winners were the following: