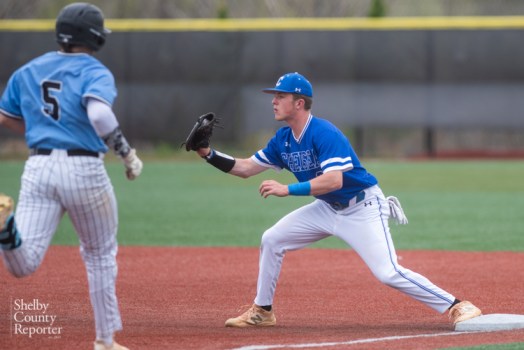 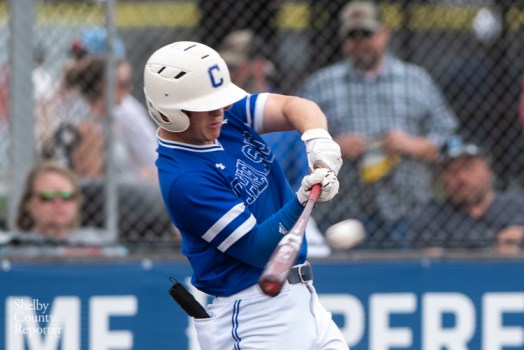 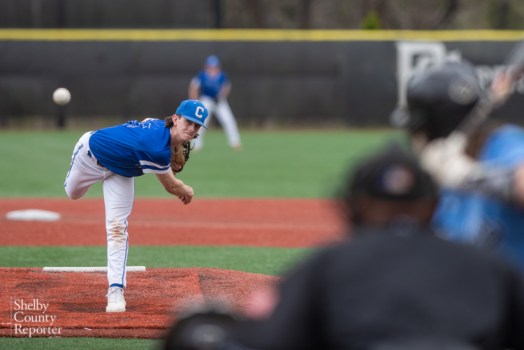 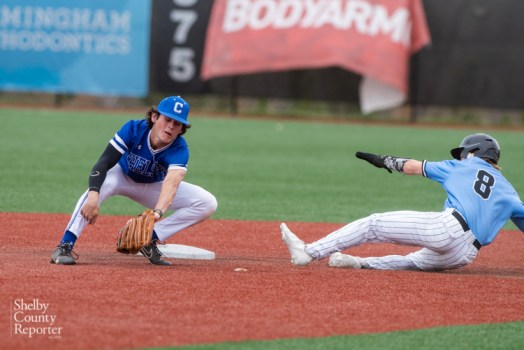 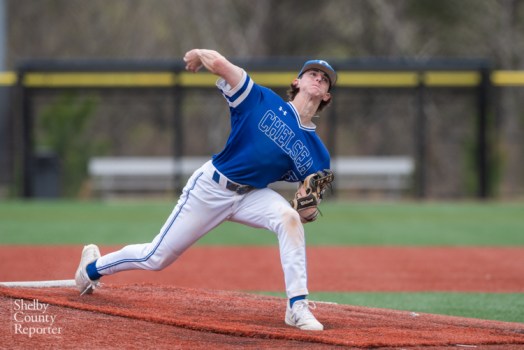 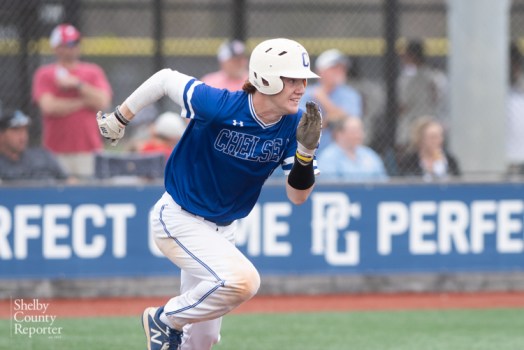 HOOVER – The Chelsea Hornets traveled competed locally during the week of spring break, as they took part in the Hoover Walk-On’s tournament at the Hoover Met Sports Complex March 30 through April 2.

Entering the week fresh off a split with Mountain Brook in a pair of one-run area games, the Hornets entered looking to fine-tune their play ahead of the finishing stretch of the season.

The Hornets showed offensive prowess throughout the tournament, scoring a combined 30 runs in their five games. They did, however, give up 39 runs, which led to a 2-3 record.

Chelsea opened the tournament on March 30 with a 9-2 loss against Helena and then fell a day later in a 14-4 game against Houston.

The Hornets, however, bounced back in a big way on Friday, April 1 with two wins against Brooks and John Carroll.

In the first of the two games that day, the Hornets grabbed a 7-1 victory, steadily pulling away throughout.

Chris McNeill finished 3-for-4 with an RBI, while Christian Kallaher and Evan Jones each finished with two hits and one RBI.

Harper Thornbrough and Walker Thomas both finished with a hit and RBI in the win.

On the mound, Kaden Heatherly struck out 12 to pick up the complete-game win, while he allowed one run on four hits and two walks.

Chelsea fell behind 3-1 through three innings and still trailed 3-2 after five innings.

In the bottom of the sixth, however, the Hornets put together eight runs to quickly erase the deficit and eventually hold on for the win an inning later.

Tucker Garrett and Campbell McCluney led the way at the plate for Chelsea, going 2-for-3 with two RBIs each. McNeill also added two hits and one RBI, while Jones and Thornbrough both finished with a hit and one RBI.

Jared Kaplan pitched the first 3 2/3 innings on the mound, striking out four and giving up seven hits and three runs, while Brandon Ridderhoff struck out seven and gave up two hits and two runs over the final 3 1/3 innings.

Chelsea went on to fall 10-7 to Prattville on the final day of the tournament, just falling short of a late comeback.

Garrett led the way with two hits and an RBI, while McCluney added one hit and two RBIs. Reid Gongwer and Jones both had one hit and one RBI.