Every year, we seem to get an annual reminder from mother nature, and sometimes, it’s a not-so-friendly reminder.

It can come in the form of ice, snow, tornadoes, fire, flooding, hurricanes and any other obstacle mother nature wants to throw our way.

This past week, the iconic band name Earth, Wind & Fire pretty much sums up what Shelby County had to deal with.

Natural disasters in the form of wildfires and tornadoes both struck Shelby County, just a week after receiving upward of 5 inches of rainfall in some areas of the county from another severe weather outbreak.

The week started with a wildfire in the north Shelby area off Dunnavant Valley Road on Double Oak Mountain.

Starting over the weekend from someone burning debris, the fire spread rapidly and ultimately burned more than 700 acres on one of the most iconic mountain ranges in the state.

It not only took downland but also threatened homeowners in the Stonegate Farms neighborhood and dangerous winds leading up to Wednesday’s severe weather could have made it even worse for other areas.

Luckily, Cahaba Valley Fire Department and other departments helped backburn the fire and get it under control.

That then led to a severe weather outbreak on Wednesday night, March 30.

Following a day of 50 miles per hour wind gusts, a line of storms moved through the area, bringing two separate tornadoes to Shelby County.

One was an EF2 that caused some damage in Wilton and Montevallo, lifting off the ground right as it reached the populated area of Montevallo.

The other was an EF1 that touched down in the Chelsea area, causing damage to multiple homes and downing trees and powerlines in a destructive path that left many with major repairs to make.

Two people on our staff living in the path of the tornadoes were forced to take cover. Fortunately, both tornadoes, which would have threatened both, lifted off the ground before reaching either.

It served as a humble reminder, just one year after a devastating day that featured two EF3 tornadoes, just how much we should appreciate what we have.

Several were torn Thursday morning, March 31, seeing the damage that had occurred but also feeling blessed to be OK.

That feeling is something we need to hold onto, especially with more threats of tornadoes in the county the last year than in recent history.

If we ever forget that feeling, it seems as if mother nature will always be here to remind us not to take anything for granted. 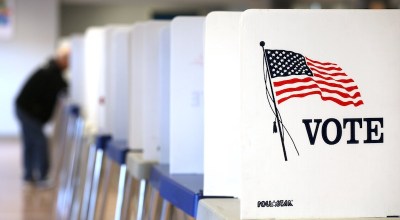 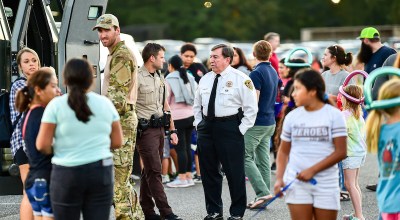 Summer’s bell rings, school is back