Helena remains unbeaten in area play with win against Calera 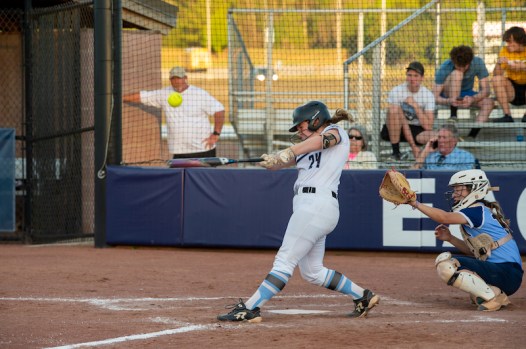 The Helena Huskies improved to 4-0 in area play on April 5 thanks to an 8-3 victory against Calera in a county battle. (For the Reporter/Larry Dancy) 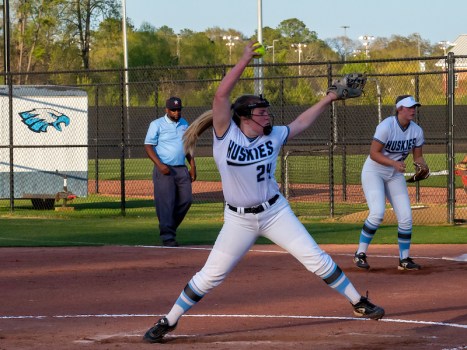 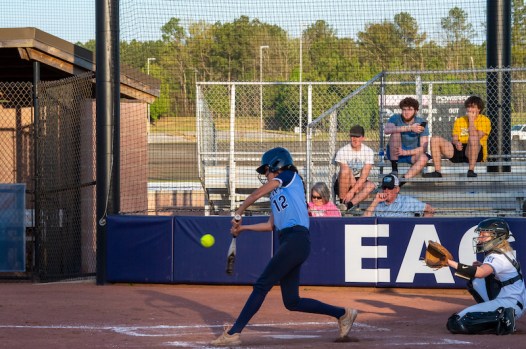 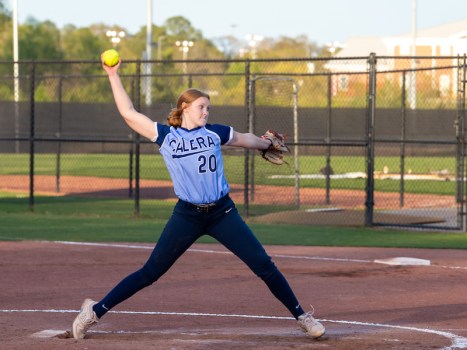 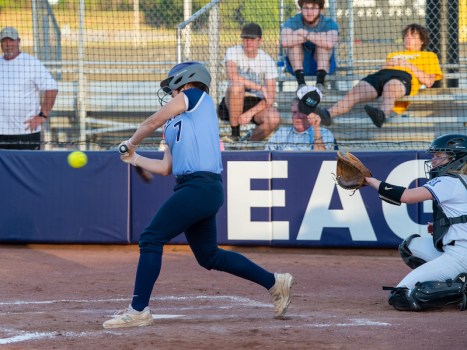 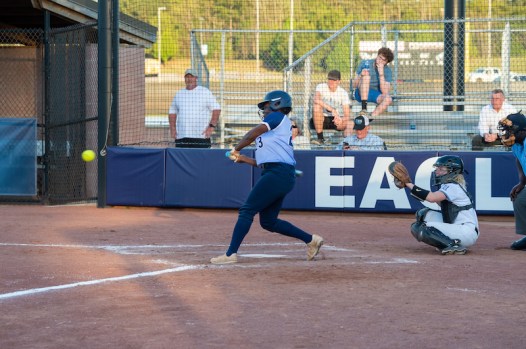 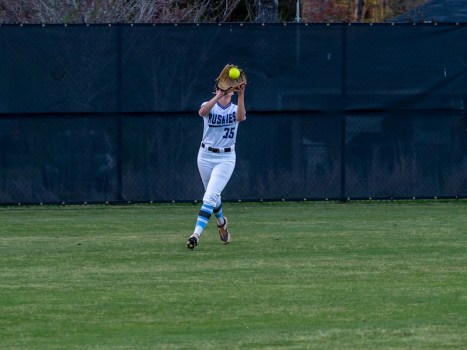 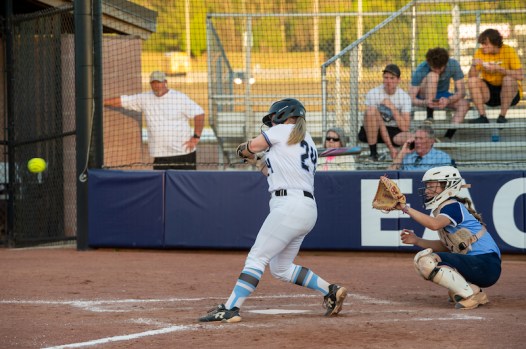 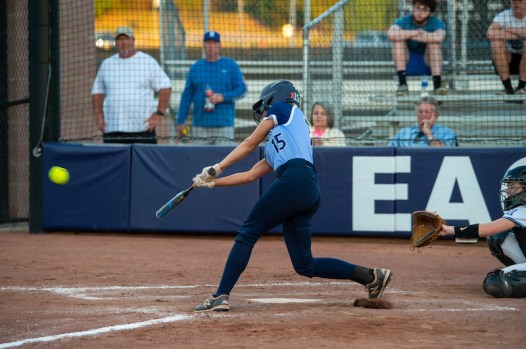 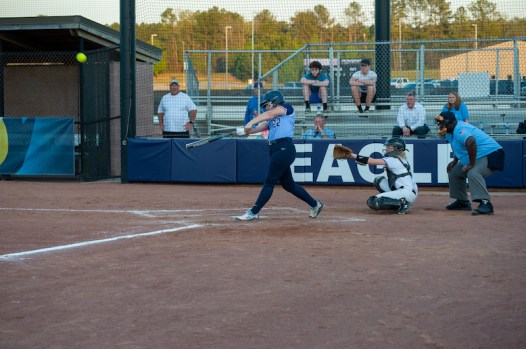 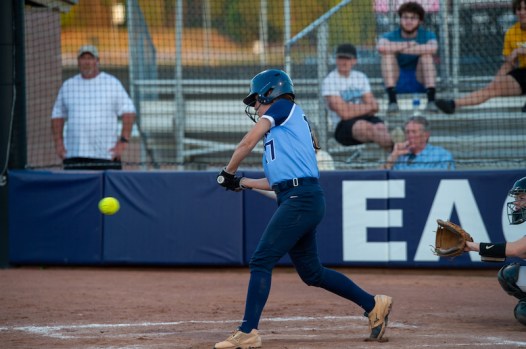 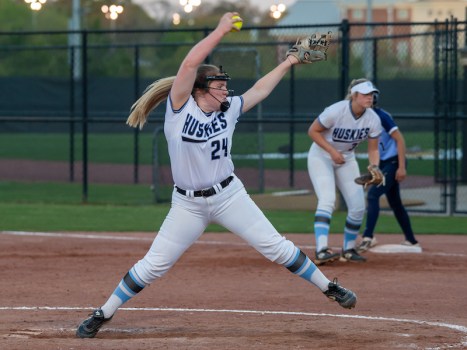 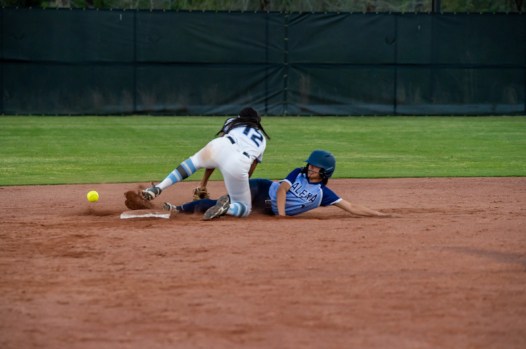 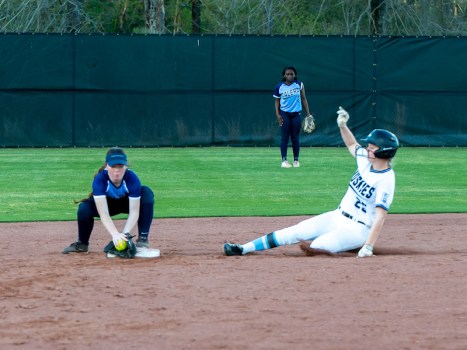 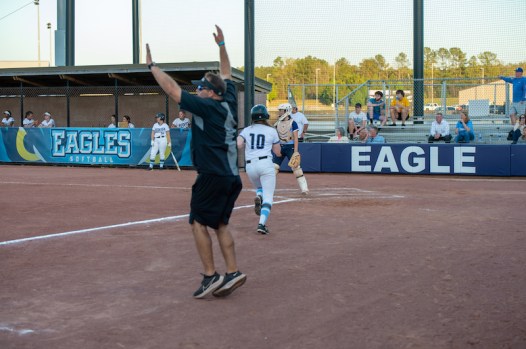 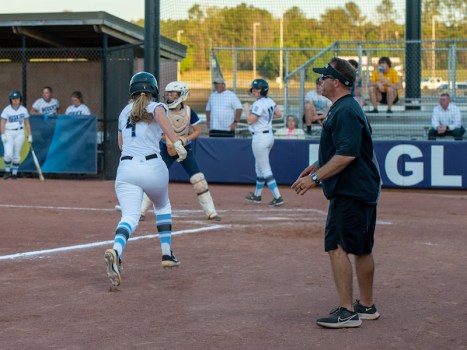 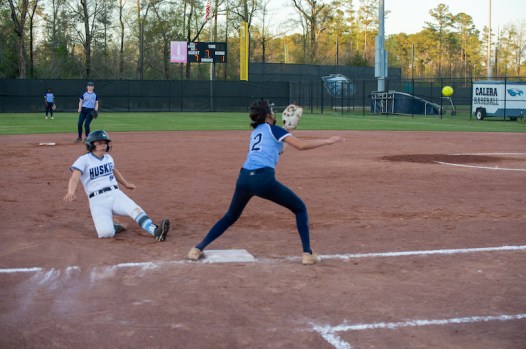 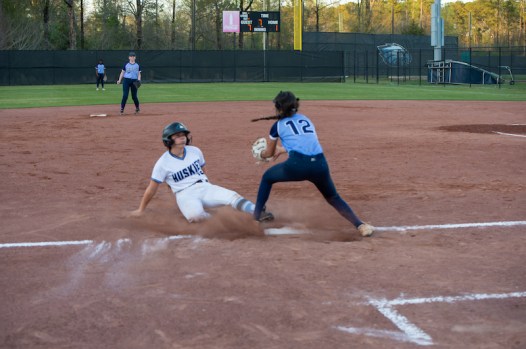 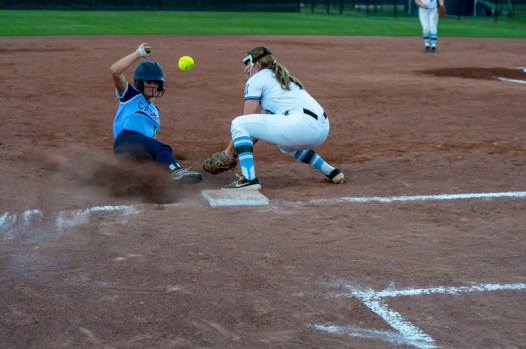 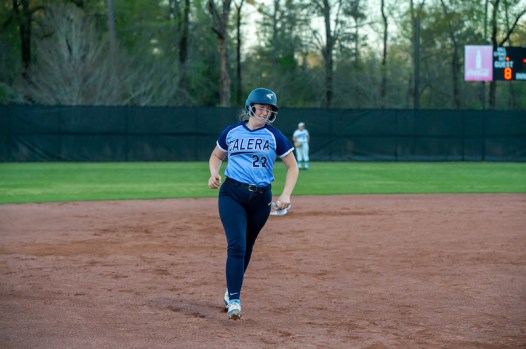 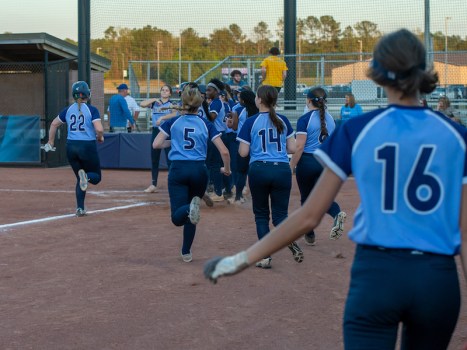 CALERA – The Helena Huskies moved a step closer to winning the regular-season area title and hosting rights for the area tournament on Monday, April 4.

Thanks to 13 strikeouts from Cam Bailey and 11 combined hits from seven players, the Huskies pulled away for an 8-3 area win against Calera in a county battle.

With the win, Helena improved to 4-0 in area play and 19-3-3 on the season to remain one of the top teams in the 6A classification, picking up right where they left off the week before spring break.

On the road, the Huskies started fast in the top of the first thanks to back-to-back singles from Presley Lively and Alex Erwin. After Lively stole second, she scored on Erwin’s single for a quick 1-0 lead.

Erwin was eventually thrown out at home shortly after, while a ground out put two outs on the board.

The Huskies, however, used a two-out rally to tack on two more runs. Bailey was hit by a pitch, while Ann Marie Stanbridge singled to left field to put two aboard.

That was followed by a two-RBI triple from Sara Ezekiel to give Helena a 3-0 advantage.

Calera answered with a two-out hit of its own in the bottom half of the inning when Jordan Douglas smashed a ball to center field to make it 3-1 through an inning of play.

That, however, became the only blemish for the first six innings for the Huskies, as the Eagles didn’t score again until the final inning.

Meanwhile, Helena added one run each in the second and fourth on RBI singles from Alana Scott and Bailey to make it 5-1.

The Huskies then added three more insurance runs in the top of the seventh thanks to a two-RBI double from Bella Holliday and a steal of home from Reese McLellan.

Calera gave one final push in the home half of the final inning with a two-run shot over the left-field wall from Kate Townley, but Bailey struck out two of the next three batters to preserve the five-run victory.

Helena was led by Ezekiel and Holliday with two hits and two RBIs each. Erwin and Stanbridge both added two hits as well with Erwin driving home one run.

Scott and Bailey each finished with one hit and an RBI, while Lively added one hit as well.

In the circle, Bailey went the distance, striking out 13 and giving up three runs on seven hits and no walks.

Calera was led by Townley, who went 2-for-3 with two RBIs, while Dougals added her solo shot in the first. Kinley Rodgers, Kayla Butler, Issy Overton and Megan Overton all added hits as well.