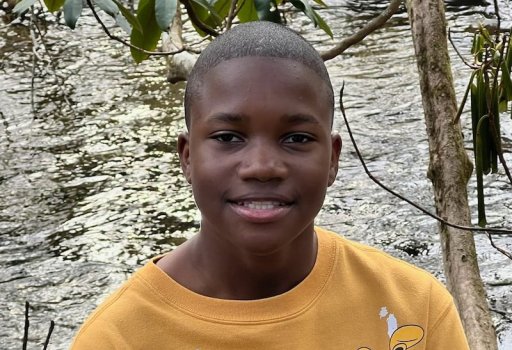 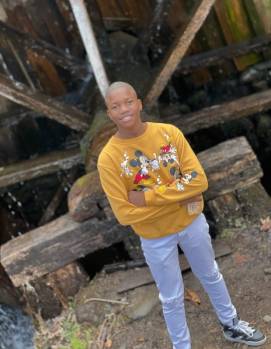 CALERA – On Thursday, April 7 The Calera Police Department posted on Facebook that Chance, a 14-year-old boy from Calera who had been missing, has been found.

“This young man has been located and safely returned to his family. Thanks to Red Mountain Search Dog Association and everyone else who helped out,” read the Facebook post.

Chance’s mother noticed he was missing on the morning of April 5 around 5:30 a.m.

Updates will be added as more information becomes available.