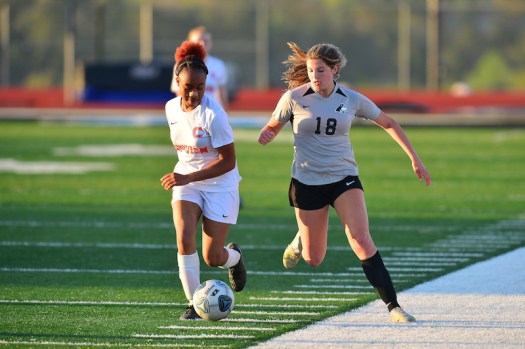 The Helena boys and girls soccer teams both picked up important area wins against Chilton County on Tuesday, April 5. (For the Reporter/Jeremy Raines) 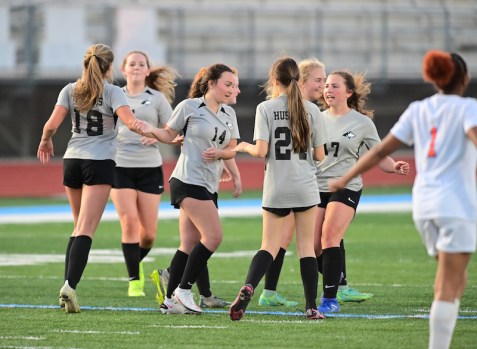 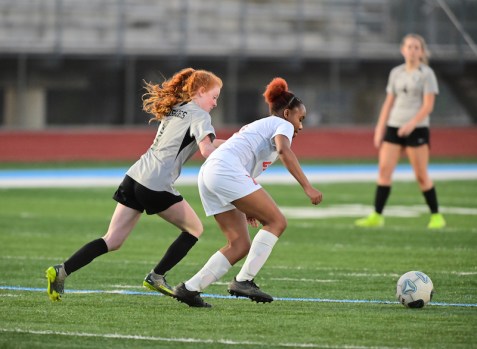 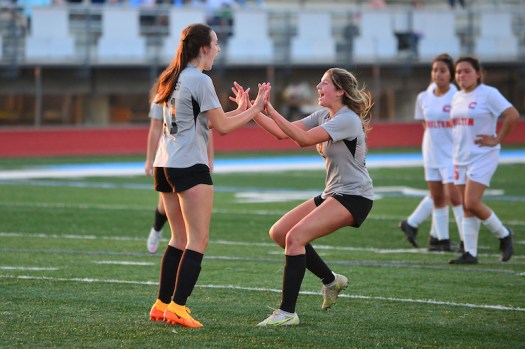 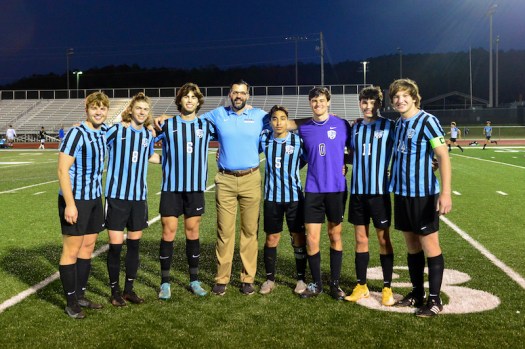 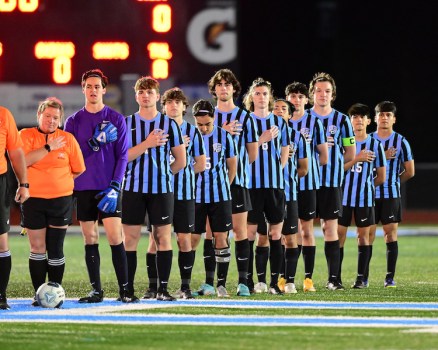 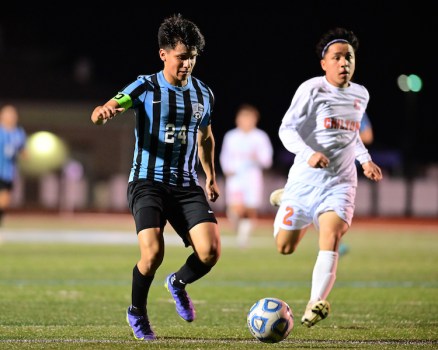 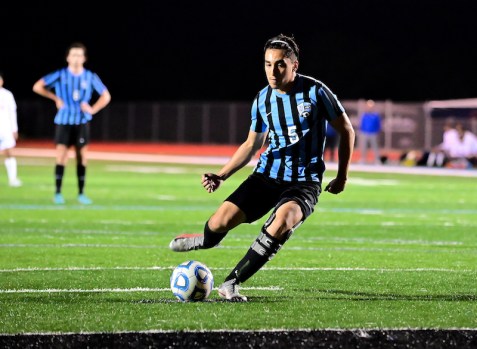 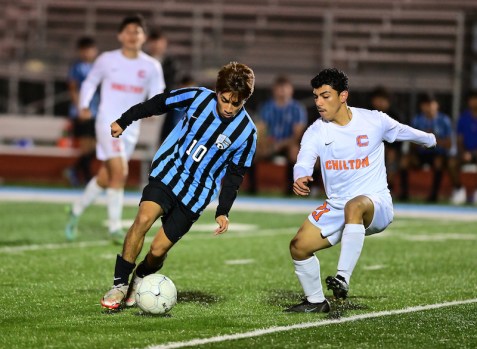 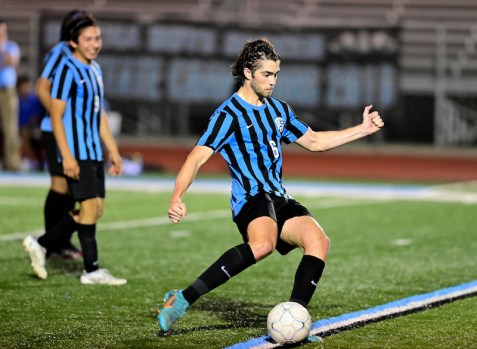 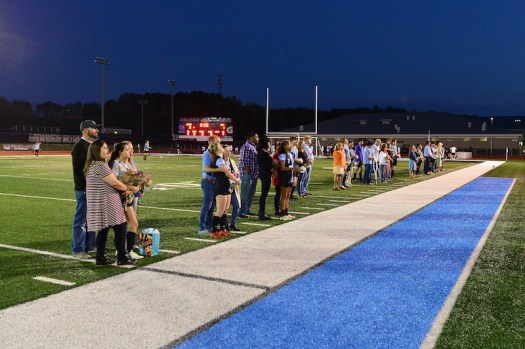 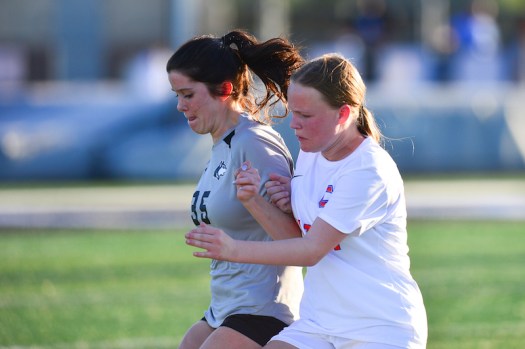 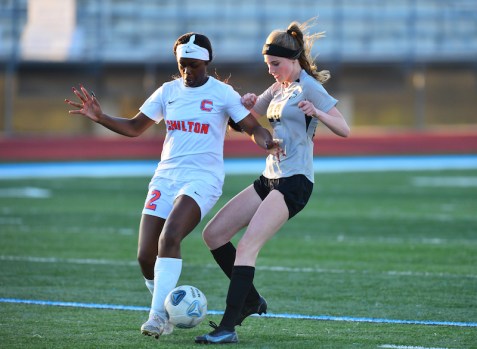 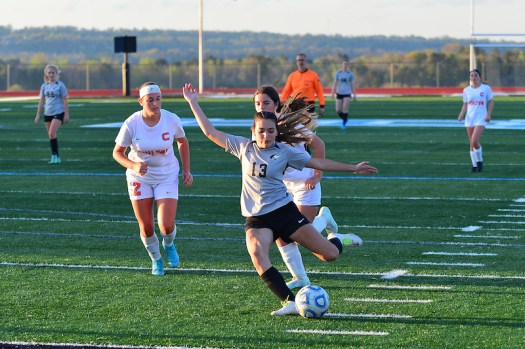 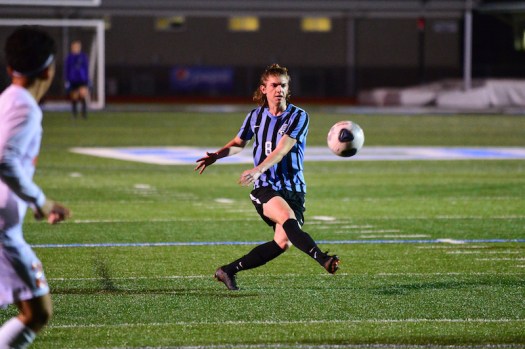 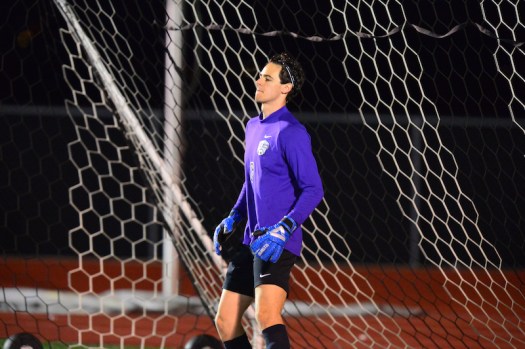 Not only did both win, but both made statements with the girls winning by seven in an 8-1 victory and the boys picking up a 4-0 shutout.

For both, it marked their first game back from spring break, but for the boys, it marked a must-win matchup.

With one-goal losses to Calera and Pelham early in area play, the Huskies needed a big win to avoid falling to 1-3 in area play with only two area games left.

But with a 9-1 victory against the Tigers already this season, Helena felt confident entering the matchup and it showed.

The defense was impressive from the start, while the offense was consistent throughout the night.

The Huskies never did allow a goal, putting together their sixth shutout of the season, while the offense got goals from James Solorio, Conner Henderson, Tucker Carson and Carlos Sanchez to finish off the 4-0 victory.

As for the girls, they improved to 4-0 in area play with their seven-goal win.

They scored four goals in each half of the game for a consistent effort, while the defense gave up one second-half goal.

Both Olivia Hauge and Ashlynn Beery were big in the win with a combined five goals between the two of them. Hauge scored three goals to grab a hat trick and six points, while Beery also had six points thanks to two goals and two assists.

Piper Stovall added one goal and one assist to finish with three points, while Baileigh Rumage and Ava Garner each finished with one goal.

The girls improved to 10-6-2 on the season and 4-0 in area play, putting them two wins away against Calera and Pelham from an undefeated area stretch and the area title.

The boys are now 10-7-2 with two huge matchups against Calera and Pelham that will determine whether or not they make the playoffs this season.