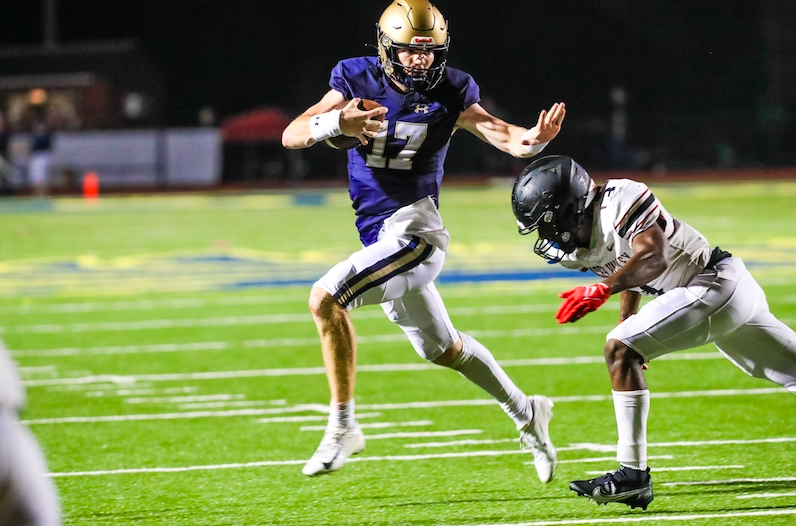 Briarwood quarterback Christopher Vizzina committed to Clemson University on Tuesday, April 12 ahead of his senior season with the Lions. (Reporter photo/Keith McCoy)

NORTH SHELBY – Sitting in the back of the auditorium at Briarwood Christian School on Wednesday, Feb. 6, 2019, Christopher Vizzina, an eighth grader at the time, watched as senior J.R. Tran-Reno signed to attend Vanderbilt University.

Now a junior, the 4-star quarterback has taken the country by storm as one of the top high school football recruits, and on Tuesday, April 12, he recalled that moment four years earlier as he committed to his future college.

Vizzina still has a senior season left with the Lions, but during a special ceremony at Briarwood on April 12, he made it official that following his high school days, he would be joining Clemson University and the Tigers’ football team led by Dabo Swinney. 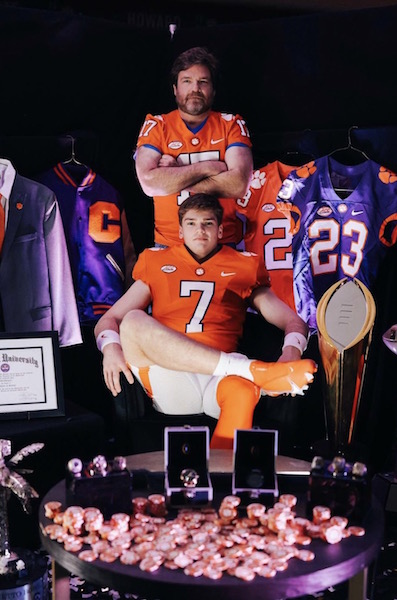 Ranked as the seventh best quarterback in the country and the 52nd best player in the country by 247Sports, Vizzina chose Clemson over in-state school Auburn, as well as Georgia, Ole Miss, Notre Dame and Ohio State.

He’ll reunite with former offensive lineman Trent Howard at Clemson as well, who was one of many help Vizzina in the recruiting process.

A starter at Briarwood since his freshman season, Vizzina rose to being named one of the best quarterbacks in the country over the last three years, with a big push between his sophomore and junior seasons.

As a sophomore, he threw for 1,969 yards and 13 touchdowns, while also adding 154 rushing yards and one additional touchdown.

That spring and summer, however, Vizzina attended camp-after-camp, and that’s when schools really started to take notice of the talent that could be coming their way.

Vizzina attended camps alongside other big-name quarterback recruits, including the likes of No. 1 overall recruit Arch Manning.

More so, he competed right along with all of them, including Manning, as coaches were wowed by his talent as they compared the two quarterbacks.

That earned him offers from more than 20 of the top schools in the country, including those on his final list. 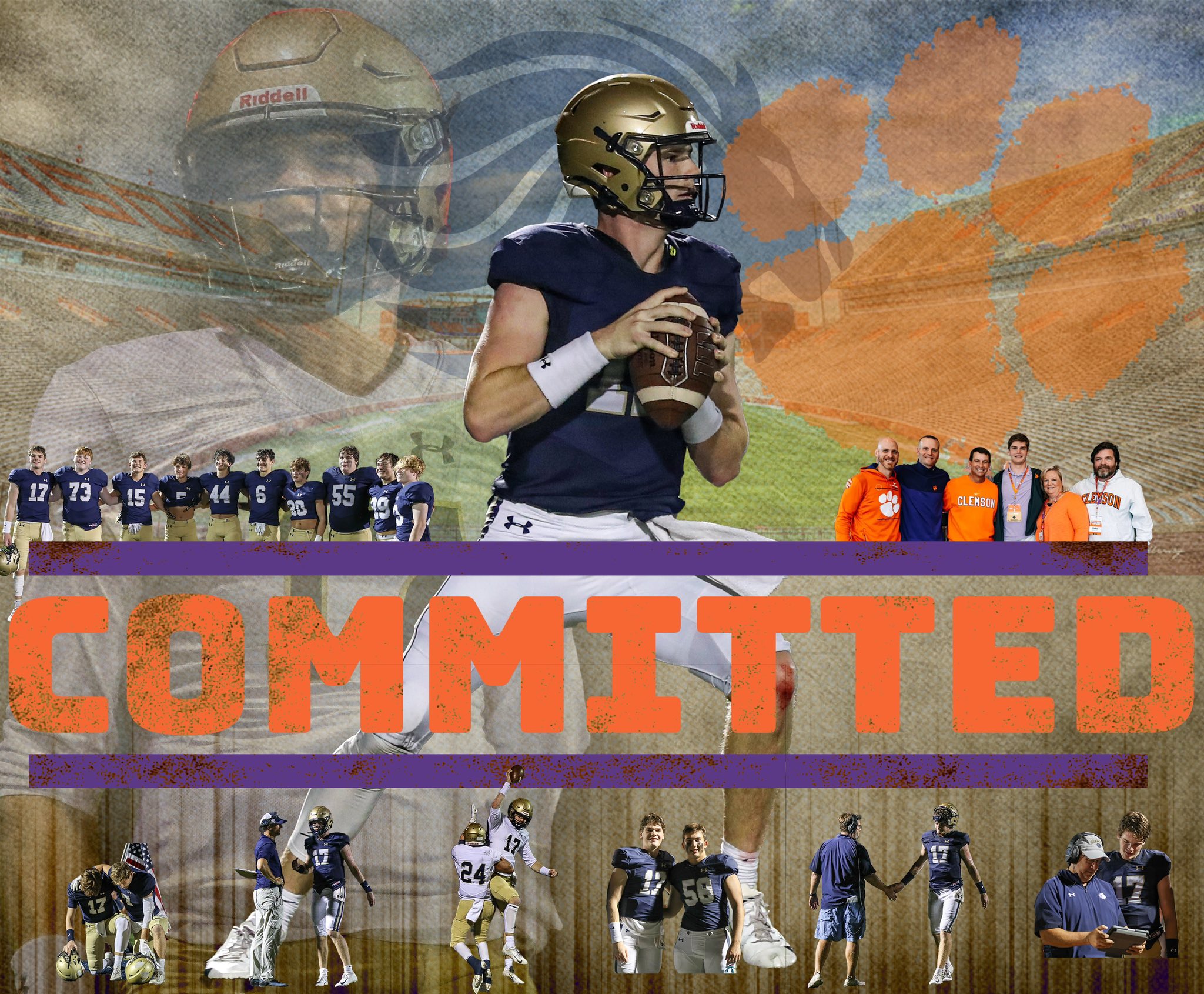 Then, during his most recent season, Vizzina finished with 2,247 passing yards, 649 rushing yards and 34 total touchdowns en route to a 10-2 season for the Lions.

As a starter the last two years, he has helped lead Briarwood to a combined record of 18-5, while he has been a part of three teams now that have combined for 30 wins and seven losses since he first stepped on the field as the team’s quarterback his freshman season.

In a video shared after his commitment, Vizzina is seen meeting with Swinney, a native of Pelham, for the second time in a week.

That’s when he made the declaration to the head coach before his mom pulled out a football signed by Swinney to “CV” several years earlier.

With Swinney’s local ties and others at Clemson familiar with the Briarwood area, Vizzina decided to announce his plans to attend Clemson alongside both his parents inside the school’s auditorium, following through on a goal he set for himself four years earlier as an eighth grader.

Now, Vizzina will take to the field one last time as a senior at Briarwood looking to lead the Lions to a title before enrolling early at Clemson next December.