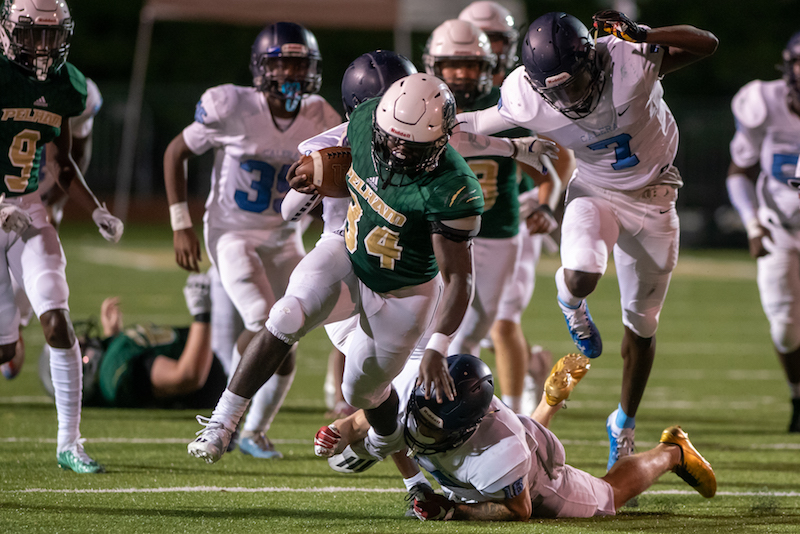 Pelham’s Gabe Gamble was one of two local athletes to be named a classification winner at this year’s Bryant-Jordan awards banquet. (File)

BIRMINGHAM – Two local student-athletes were honored as two of the best in the state at the annual Bryant-Jordan awards banquet held at Birmingham’s Sheraton Hotel on Monday, April 11.

In addition to five other local regional winners being honored for their achievements, Pelham High School’s Gabe Gamble and Westminster at Oak Mountain’s Reave Metcalf were celebrated as classification winners at the banquet. 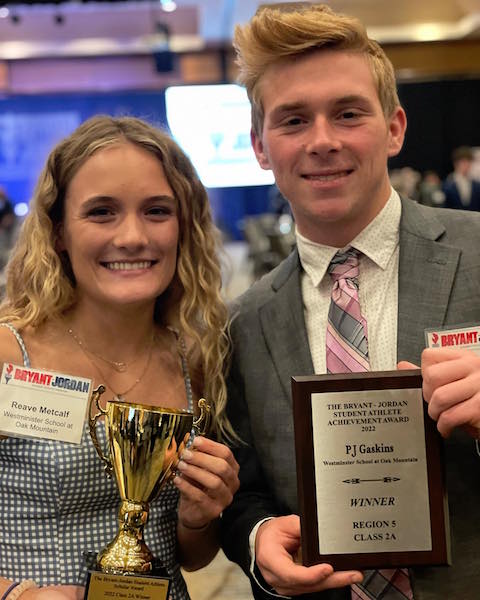 Region winners were announced back in February, earning a trip to the awards banquet to be recognized as the top student-athletes in the state and $3,000 in scholarship money.

The regional winners were announced for both the Scholar Athlete Award and the Achievement Award, with each classification having two representatives.

Then, at the state banquet, the winners of each classification were announced in addition to the state’s overall winner for each award.

Gamble was announced as the Class 6A Achievement Award winner, while Metcalf earned the Scholar Athlete Award.

With that honor also came an additional $3,500 in scholarship money for each.

Gamble, a senior for the Panthers, was a star on the football field for several years at Pelham, while he has also become one of the track-and-filed team’s top athletes as well.

Metcalf competes in multiple sports at Westminster, including basketball and volleyball, and was the fourth student to earn the region win for the Knights before going on to represent the entire 2A classification.

As classification winners, they were two of the top seven student-athletes in their respective award category.