Thompson bounces back with area win against Tuscaloosa County 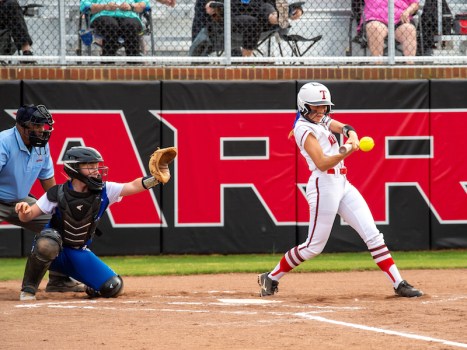 The Thompson Warriors improved to 2-1 in area play on Tuesday, April 12 in a 9-3 victory against Tuscaloosa County. (File) 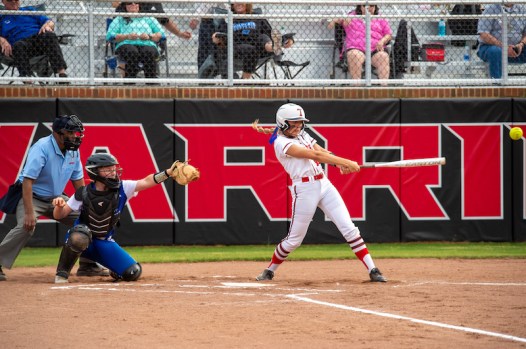 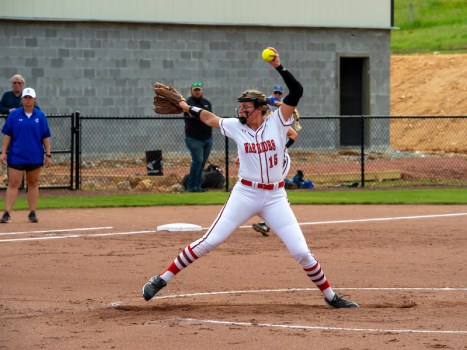 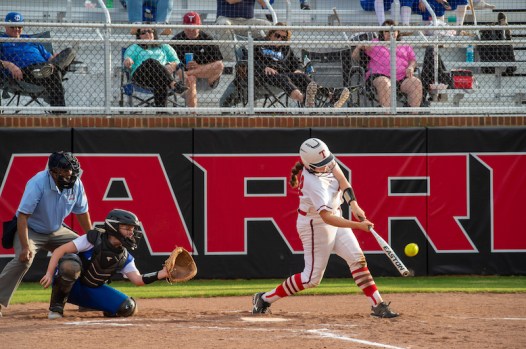 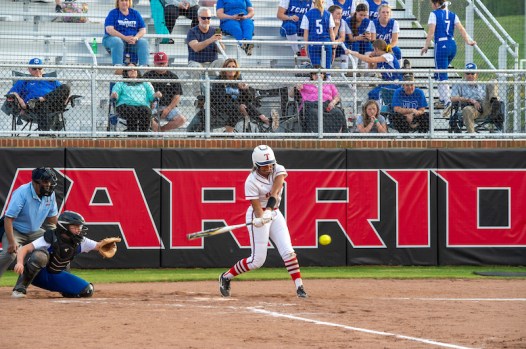 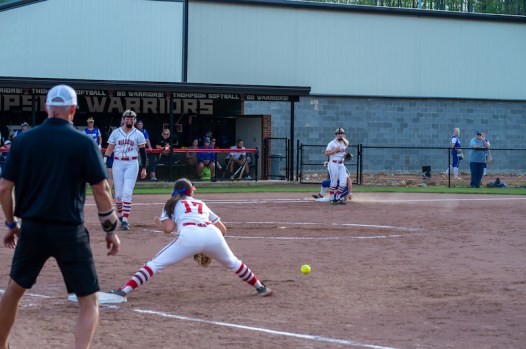 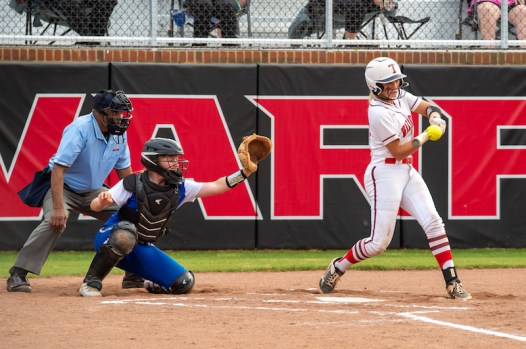 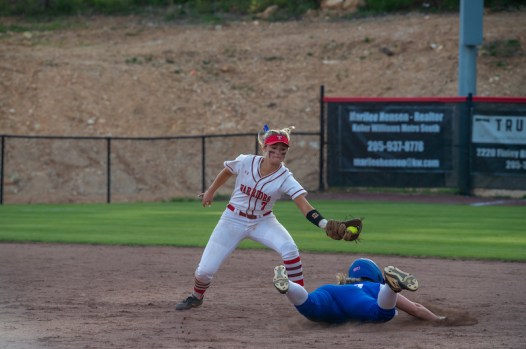 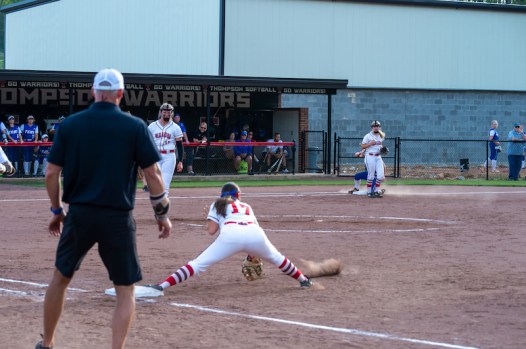 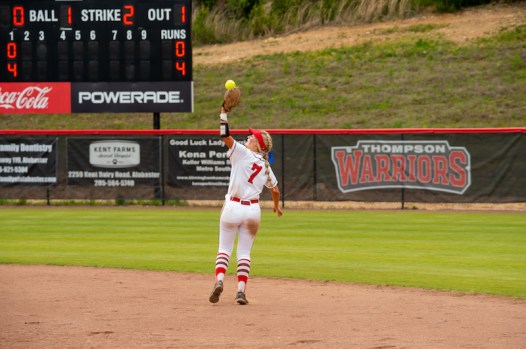 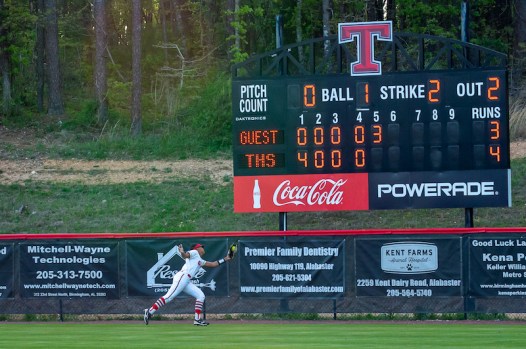 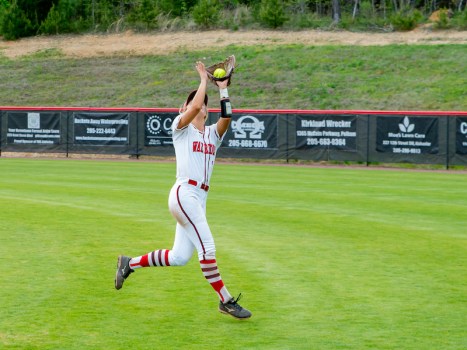 ALABASTER – The Thompson Warriors bounced back from their first area loss of the season to Hoover in a big way on Wednesday, April 13 against Tuscaloosa County.

Looking to keep their hopes of hosting the area tournament alive, the Warriors jumped out to a 4-0 lead in the opening inning and didn’t face a test until late before pulling away for a 9-3 area win.

Thompson outhit the Wildcats 9-4 in the victory and scored five combined runs between the fifth and sixth innings to improve to 2-1 in area play and 24-4 overall.

In the bottom of the first, the Warriors got RBI singles from Dailynn Motes, Ella Pate and Jenna Williams to drive home all four runs for the quick advantage.

From there, the Warriors relied on the pitching of Chalea Clemmons.

She went through the first four innings without allowing a run to keep Thompson in front 4-0 going to the fifth.

Tuscaloosa County, however, put together a three-run top of the fifth to draw within a run.

The comeback attempt was halted quickly by the Warriors in the bottom half of the inning, as they added their second four-run inning of the game to take an 8-3 lead, which became the final blow.

An RBI double from Laney Williams, an RBI single from Pate and back-to-back fielder’s choice grounders from Jenna Williams and Eleanor DeBlock each drove home a run in the inning.

The Wildcats didn’t score again, while Thompson added one more in the sixth.

In the circle, Clemmons pitched the first six innings of the game and struck out eight, while she gave up three unearned runs on two hits and one walk. Holly Selman polished off the game by pitching the final inning and allowing no runs on two hits.

Motes and Olivia Tindell were the other two with two hits in the win, while DeBlock and Madison Poplin each had one RBI.