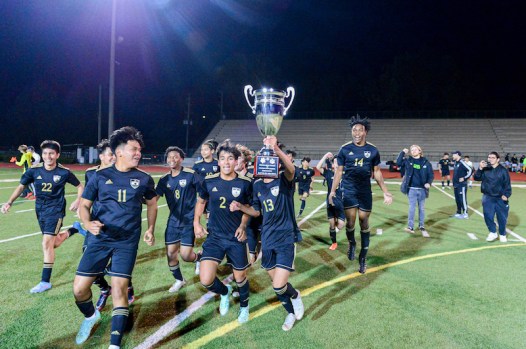 The Pelham Panthers won the 2022 Class 6A, Area 6 Championship on Thursday, April 14 thanks to a 1-0 shutout victory against area foe Helena. (For the Reporter/Jeremy Raines) 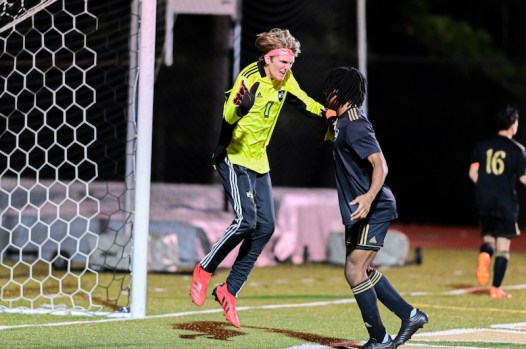 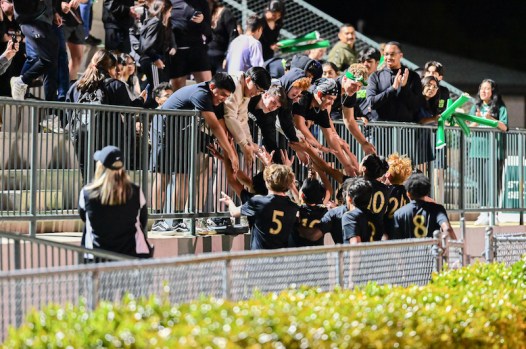 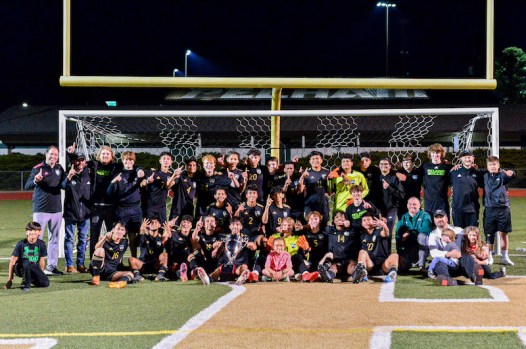 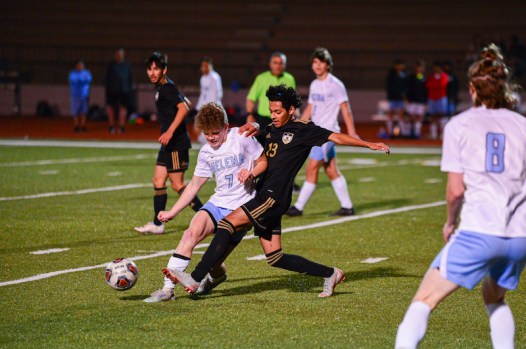 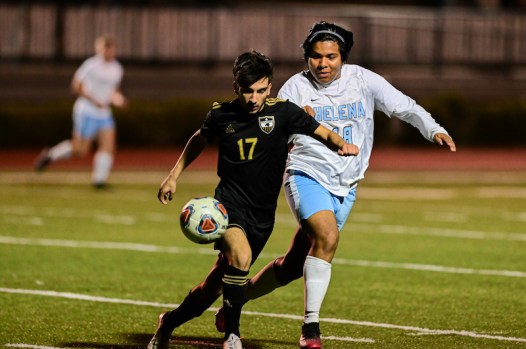 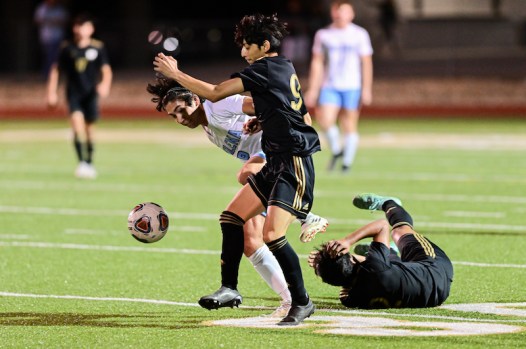 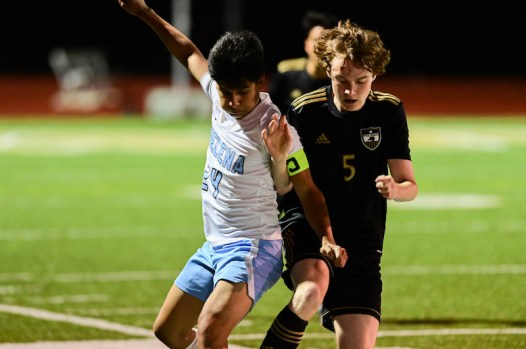 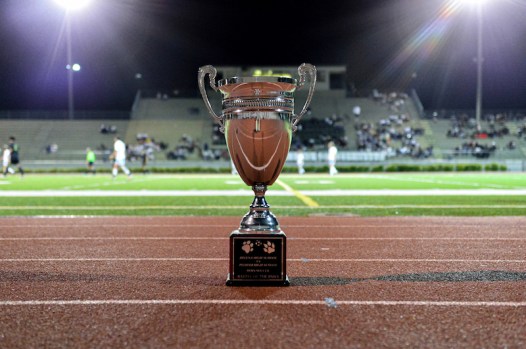 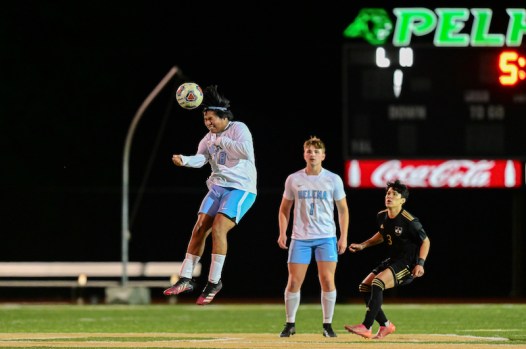 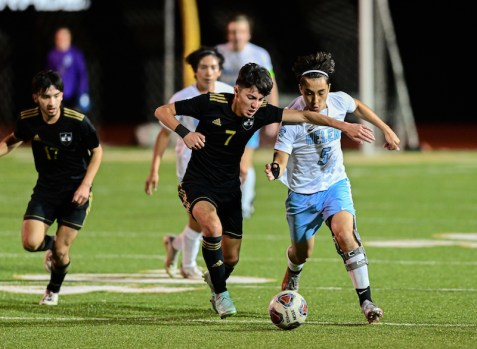 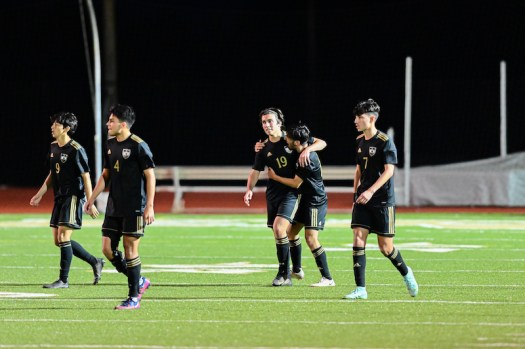 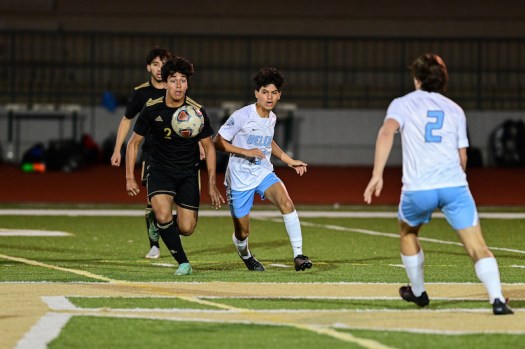 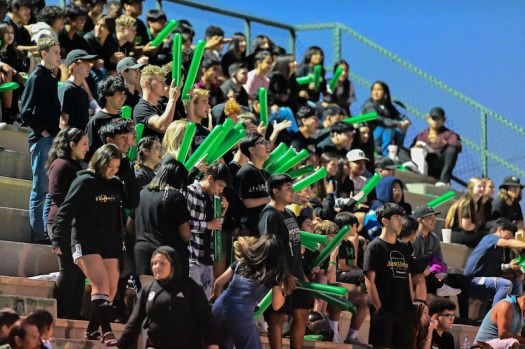 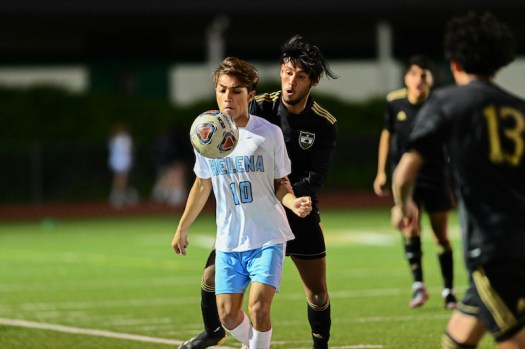 PELHAM – The Pelham boys’ soccer team is headed back to the postseason, and they’re doing so once again as area champions after a tight rivalry win on Thursday, April 14.

Takin on Helena, the Panthers were able to capitalize on an early 1-0 lead and staved off late chances from the Huskies to improve to 5-0 in area play.

With one game against Calera left and every other area team having at least two losses, Pelham was able to lock up the area title with the shutout victory.

The Panthers scored with 22:57 left in the opening half thanks to a nice move from Kevin Garcia-Hernandez.

That goal midway through the opening half of the game became enough to preserve the victory, as Pelham’s defense was stellar throughout.

The win, however, didn’t come without some late drama in the final 12 minutes.

With just more than 11 minutes left, Pelham committed a penalty by holding the ball in goal for too long, which gave the Huskies a penalty kick looking to tie the game.

Pelham’s keeper, however, went on to make a strong save after, as the Panthers staved off Helena’s best chance at a goal to preserve the 1-0 win.

The Huskies still have a shot at making the postseason, but it depends on the Calera/Pelham matchup to close out area play. If Pelham wins, Helena will advance to the postseason due to a goal-differential tiebreak advantage over Calera, but if the Eagles win, they’ll join the Panthers in the playoffs.