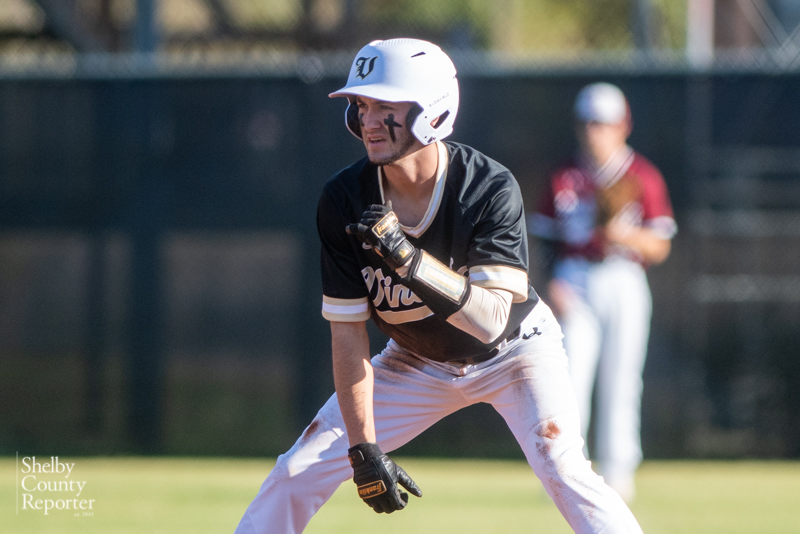 Vincent finished off area play with a perfect 6-0 area record thanks to a sweep of Central-Coosa by a combined score of 37-0. (File)

With the area championship already locked up in their favor entering the final area series of the season, the Vincent Yellow Jackets turned their attention to perfection.

Taking on Central-Coosa County Tuesday, April 12 and Thursday, April 14 looking to finish area play undefeated, that’s exactly what the Yellow Jackets were able to do, and in dominant fashion.

The opening game of the series on Tuesday featured a relatively slow start compared to Thursday’s game, but the Yellow Jackets still jumped out to an early 1-0 advantage through two innings.

Then, they switched into a new gear.

With Central-Coosa struggling at the plate, Vincent scored five in the third, two in the fourth and two more in the fifth to quickly close out the 10-0 shutout in five innings.

The Jackets were led by Eyan Davis at the plate with two hits, including a home run, and two RBIs.

Cole Gowers also finished with a home run, driving home three runs in the process. Zac Carlisle, Will Carden and Myles Fincher both added hits in the win, while Camden Cobb finished with an RBI.

Houston Fields got the start on the mound and pitched the first four innings, allowing no runs on four hits and a walk with eight strikeouts. Davis finished off the final inning and struck out two.

In the second game, Vincent wasted no time.

Looking to finish a perfect stretch of area play, the Yellow Jackets put together a 15-spot in the top of the first to take command early.

Carden led Vincent at the plate with three hits, including two doubles, while he finished with four RBIs and four runs scored.

On the mound, McElrath tossed two innings of perfect ball, striking out two, while Easton Fields finished the game by striking out three and allowing one hit and two walks.