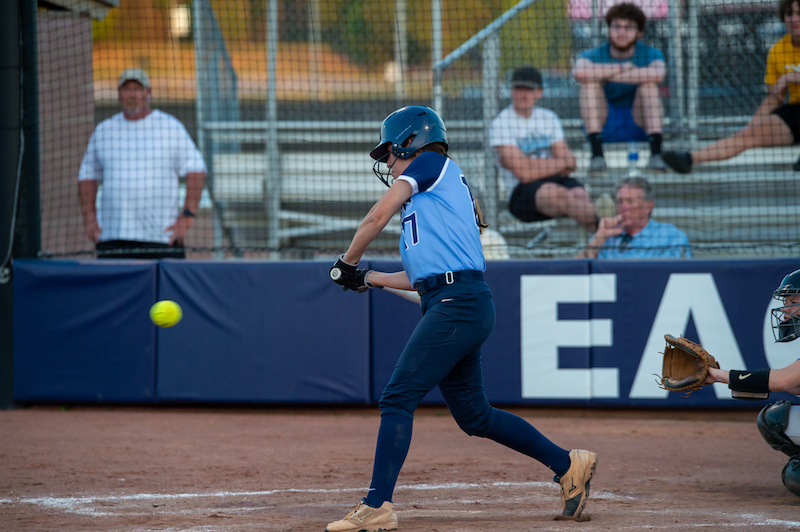 Calera’s softball team grabbed an area win against Pelham on April 14 thanks to a six-run fifth inning. (File)

CALERA – The Calera softball team was able to improve to 2-3 in area play on Thursday, April 14 with a home win against area foe Pelham.

Just two days after a tough 4-2 area loss to Chilton County, the Eagles were able to flip the script and grab a two-run win against Pelham to pick up their second area win of the season.

The Eagles, however, faced a 4-0 deficit through the top of the fifth before they flipped momentum in the bottom of the fifth with a six-run inning to complete a 6-4 comeback victory.

In the fifth, Calera got four consecutive one-out singles, including an RBI single from Kinley Rodgers to kick-start the scoring.

That was then followed by a bases-clearing triple from Kayla Butler to quickly even the score at 4-4.

A walk and line out then put runners on second and third with two down, but Keara Hall brought home the go-ahead runs with a two-RBI single that ultimately became the game-winning hit.

The Eagles settled in after that and got through the final two innings without allowing a run to pick up the 6-4 victory.

Calera was led by three RBIs from Butler thanks to her triple, while Hall added two RBIs on two hits. Rodgers also had two hits and one RBI, while Emma Harrison added two hits.

The Eagles also got hits from Arkiya Shamburger, Lily Townsend and Megan Overton.

In the circle, Townsend pitched the first three innings and struck out three while allowing two runs on five hits. Kate Townley finished off the final four innings by allowing one earned run and one unearned run while striking out three and giving up four hits.

Pelham was led by McKenzie Little in the loss thanks to two hits, two walks and two RBIs, while Jada Harris added two hits and an RBI. 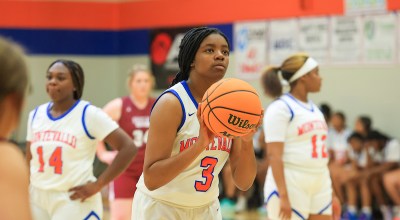