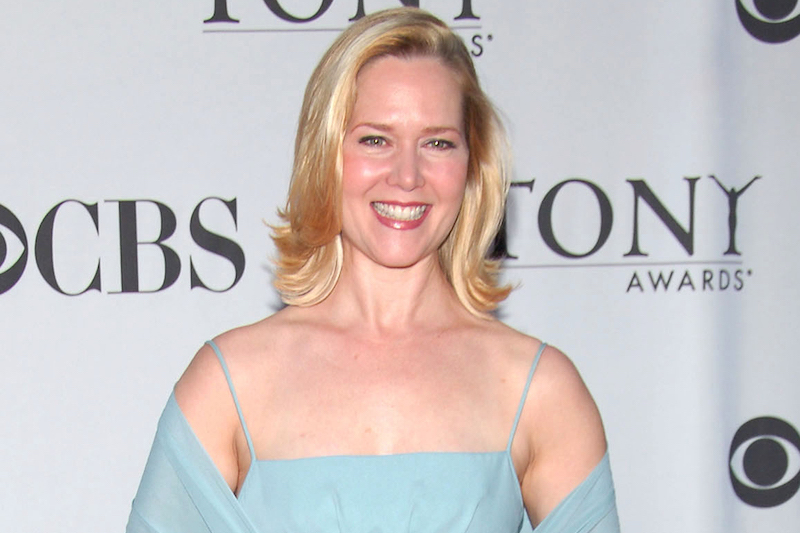 The city of Helena celebrates the memory of actress and Helena native Rebecca Luker on Rebecca Luker Day. Luker died from ALS in December 2020. (Contributed)

Luker died from Amyotrophic Lateral Sclerosis (ALS) in December 2020 at the age of 59, just months after publicly coming forward with her diagnosis.

With an extensive career in theatre and television, Luker was one of the many success stories of people who grew up in the city.  She participated in community activities, sang in her church choir and was a member of the local marching band. She received a college scholarship, and she was first runner-up to Alabama’s Junior Miss.

Luker began performing on Broadway in 1989 with The Phantom of the Opera and became one of Broadway’s best-known performers for over 30 years. She was nominated for three Tony Awards, three Outer Critics Circle Awards, and two Drama Desk Awards. She also released 4 solo albums, 21 casts, and 38 featured recordings.

She appeared in four feature films including The Rewrite (2014) and Not Fade Away (2012). In television, she had recurring roles on Boardwalk Empire and NCIS: New Orleans, She also made several guest appearances on television shows such as The Good Wife, Law & Order: Special Victims Unit, Elementary, and Bull.

In her finals days, she used her time to raise money for treatment for Amyotrophic Lateral Sclerosis to help others and as an advocate for ALS clinical trials. After her passing, they named a new award in her honor: the Target ALS Rebecca Luker Courage Award honors men and women making a difference in the fight against ALS.

In a 2020 interview with The New York Times, Luker said, “When I sing, I think it heals me. It helps me feel like I’m still a part of something.”

“We wanted to recognize Rebecca because of her special contribution to the city of Helena and to America with her work in music, theater, film, television and charities,” he said. “She was an extraordinary individual who we want to remember.”