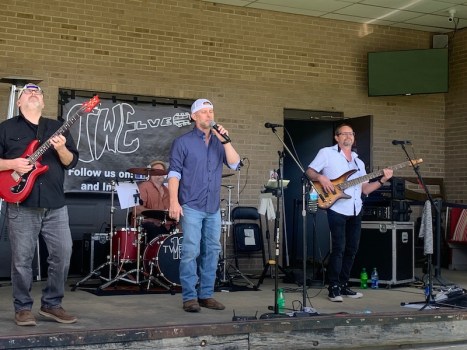 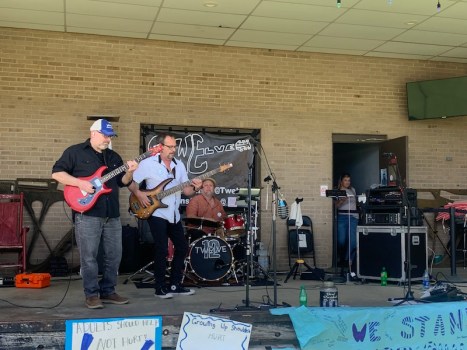 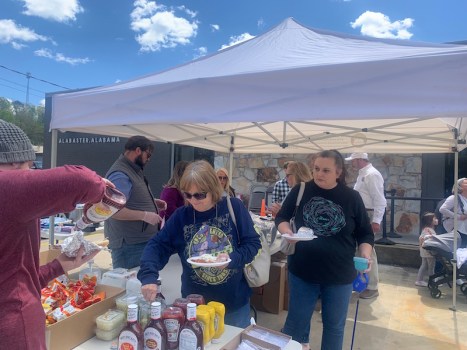 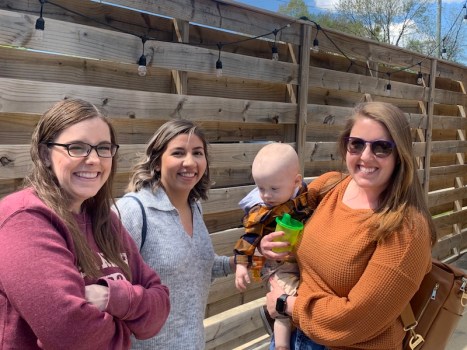 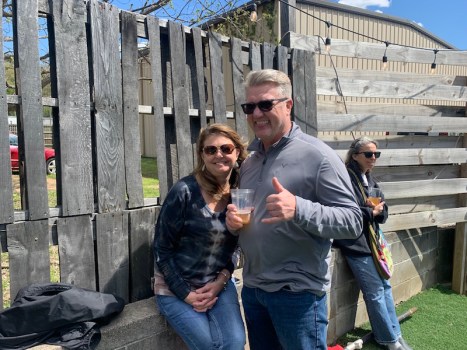 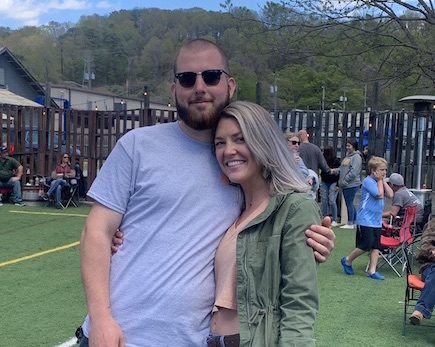 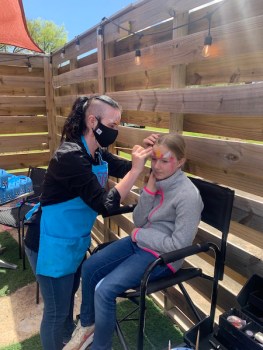 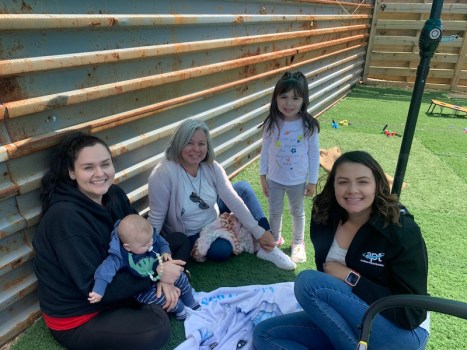 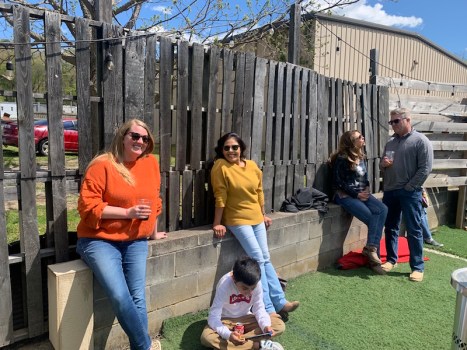 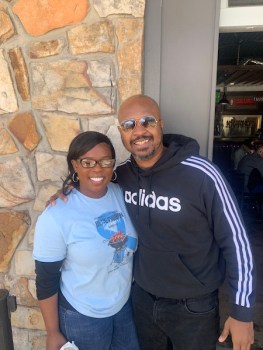 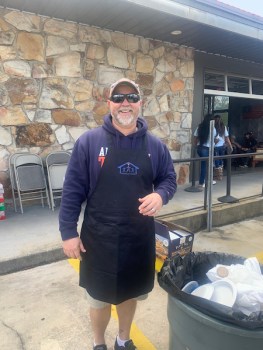 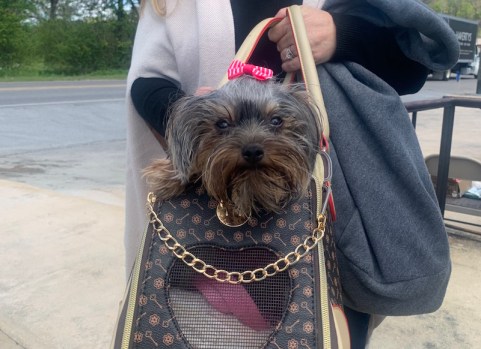 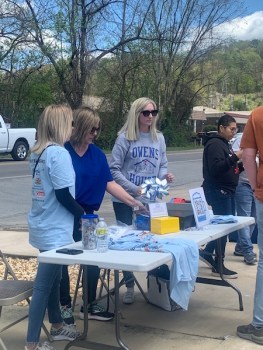 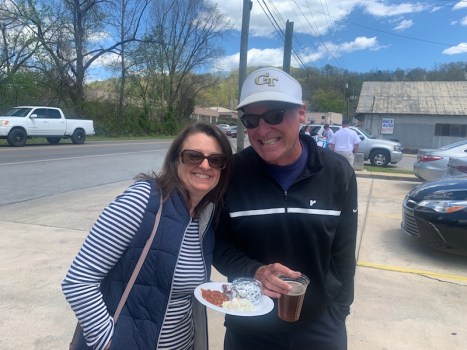 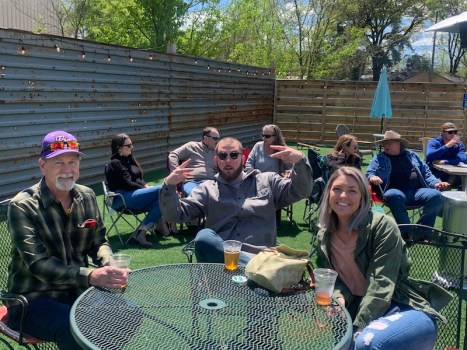 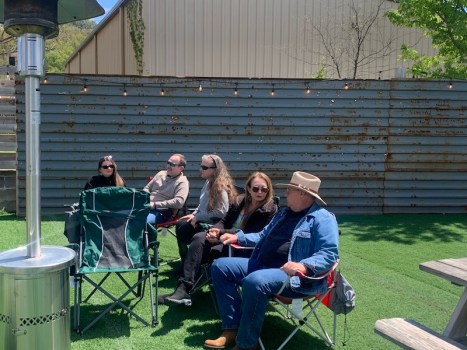 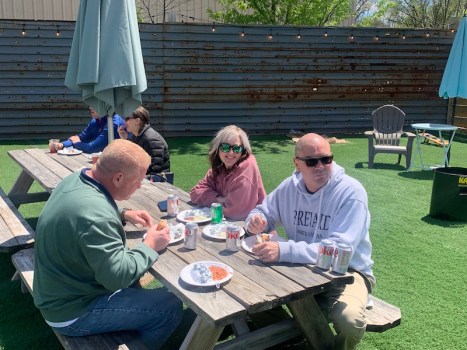 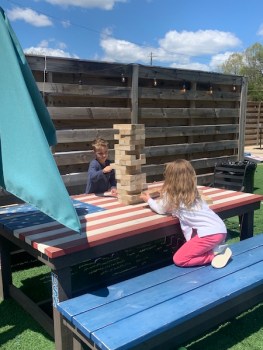 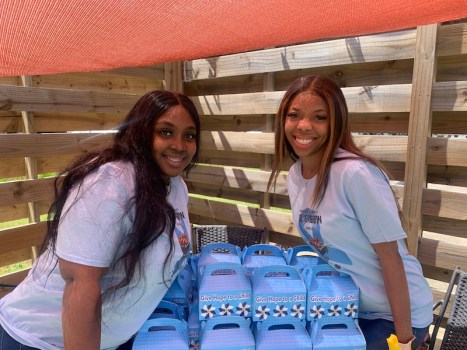 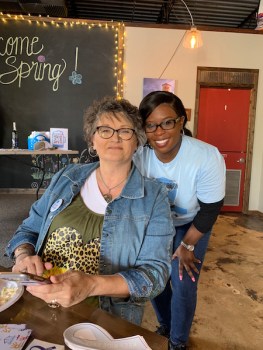 The fundraiser was held at Alabaster’s Siluria Brewing and included barbecue plates, fun games and food for children as well as live music from the band Twelve.

“We had a really, really good turnout,” said Owens House Executive Director Vetrica Hill. “I would like to thank the citizens of Shelby County for coming out and supporting our event and our mission. We could not have done it without them. The response was overwhelming.”

Owens House was founded in 1993 and assists children in Shelby County who have experienced abuse and/or neglect. The center assists children ages 3-19 as well as adults with intellectual disabilities through specially-trained multidisciplinary team members who conduct forensic interviews, counseling, family advocacy and school-based body safety education programs. Each year Owens House serves more than 450 children and their families.

“All our services are free so the money will be used to continue the family and individual counseling sessions and other areas as needed,” Hill said.

Hill wished to thank sponsors and supporters of the event, including Bailey Wellness Group, Tommy Spina, Shelby County Sheriff’s Office, Matt Casey for DA, Birmingham International Forest Products, B Dry, F&M Mafco, Jody Tallie for Judge, Cameron W. Elkins for DA and one anonymous donor. She recognized Michael Gannon of Tin Top BBQ for donating Boston butts, and Tony Garcia of the VFW of Shelby County who smoked them at no cost.

For those who missed out this year, Hill indicated the Backyard BBQ will return in 2023.

“We want to do it again next year,” she said.