Azaleas, a new brunch restaurant in Alabaster, is now open 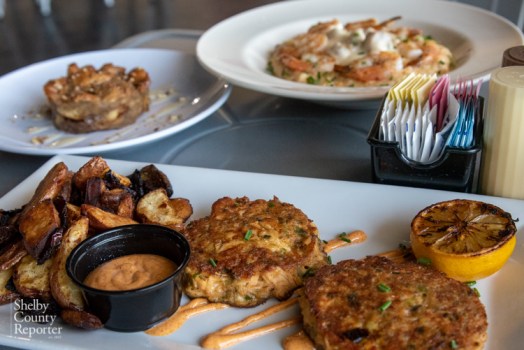 Azaleas, a new brunch restaurant from the former owners of Beignets and Lattes in Helena, is now open in Alabaster’s Promenade shopping center. (Reporter photo/Keith McCoy) 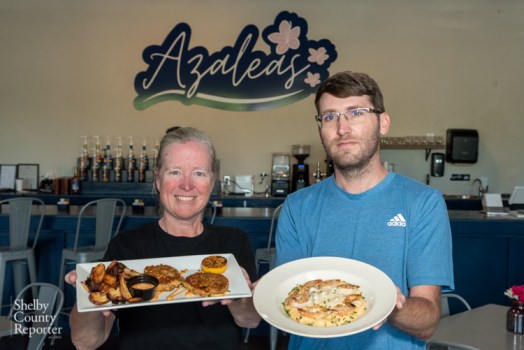 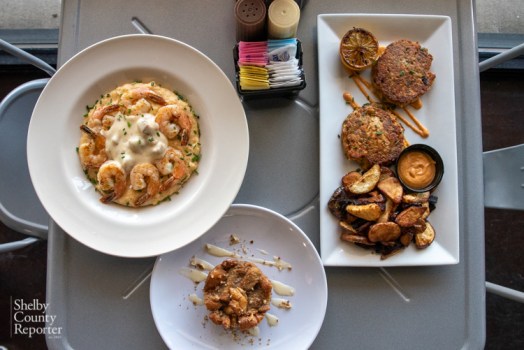 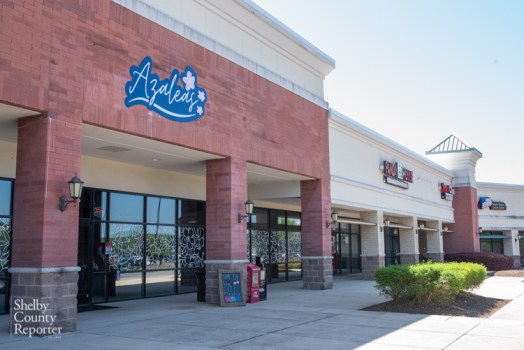 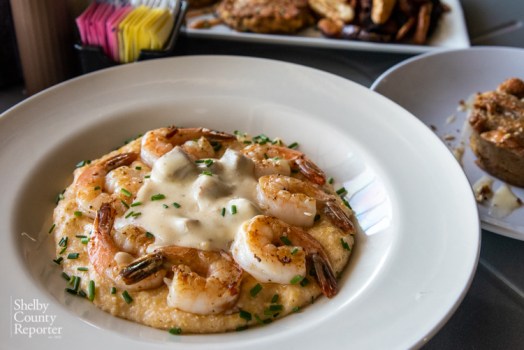 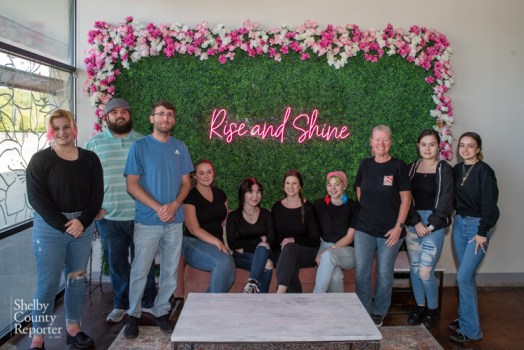 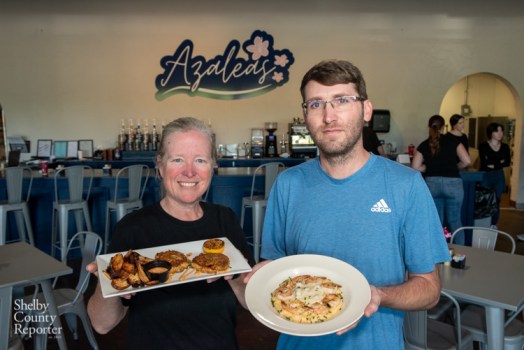 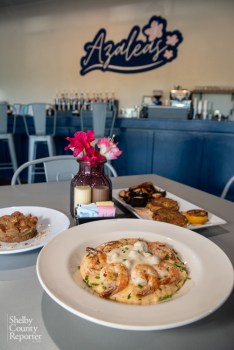 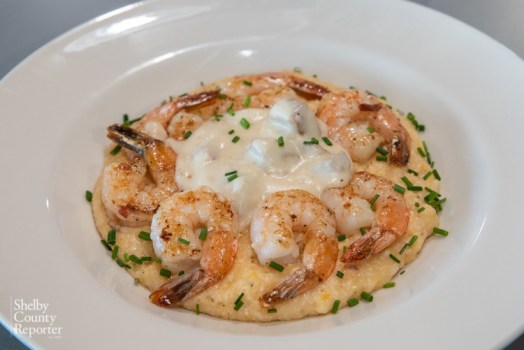 ALABASTER – A new brunch spot in Alabaster has officially opened its doors to customers.

The owners said they had a soft opening and wanted to continue training employees on the first day, which helped everyone acclimate to a full schedule for the remainder of the opening week.

An official grand opening for the new restaurant is set for April 23.

The restaurant is owned by the former Beignets and Lattes of Helena owner, Carolyn Linski, who will partner with her family to run the new brunch spot.

Linski’s son, Nathan O’Connor, said earlier this spring that his family was very excited about the new opening.

Currently, the restaurant is still working to acquire their liquor license, but is able to provide a full food menu and coffee bar seven days a week.

Fans of Beignets and Lattes can expect to see similar items offered at Azaleas, including the family’s famous beignets and signature coffees.

Azaleas employs roughly 20 individuals and is open for brunch from 7 a.m. to 3 p.m. seven days a week.

The Helena Beignets and Lattes officially closed in April after more than two years of business serving residents in Helena.

Linski posted on April 3 on Beignets and Lattes Facebook page that she was thankful for the business and she would look forward to seeing customers at Azaleas in Alabaster.

For more information about Azaleas, including a copy of the menu, visit their Facebook page at Azaleas Alabaster.