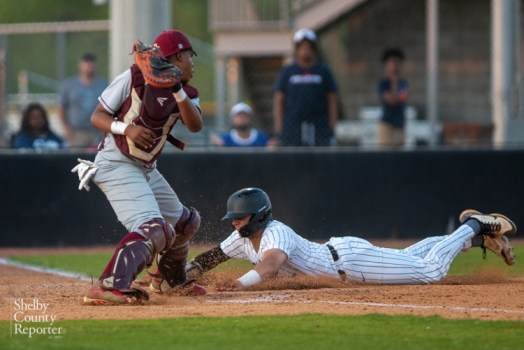 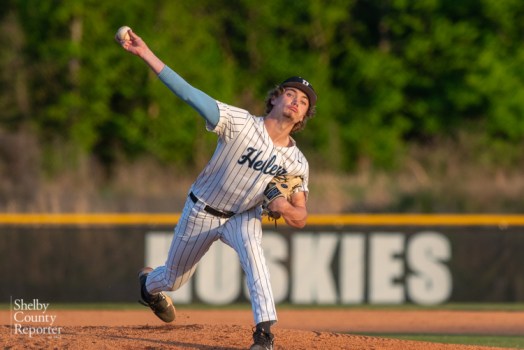 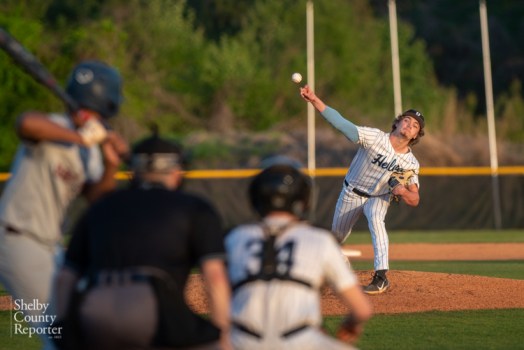 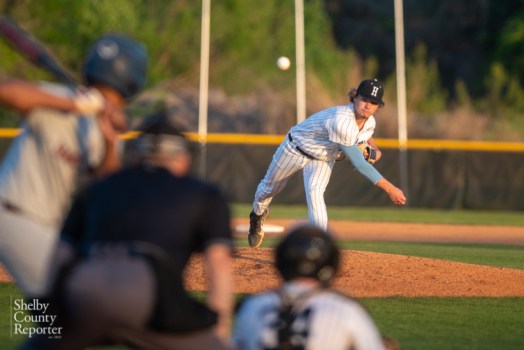 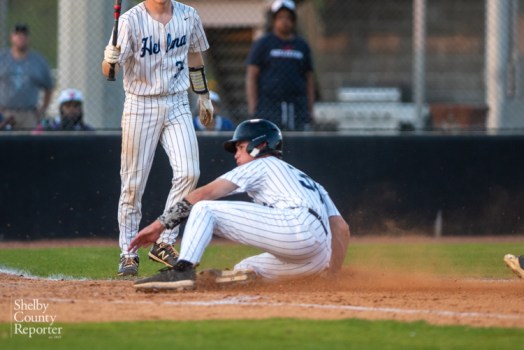 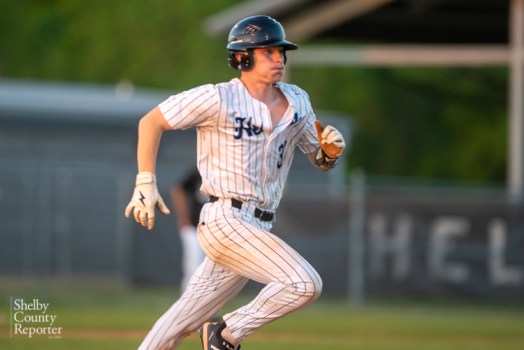 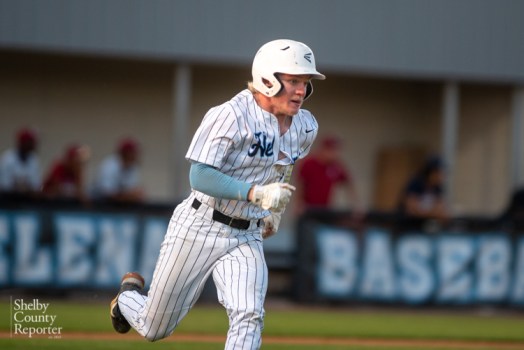 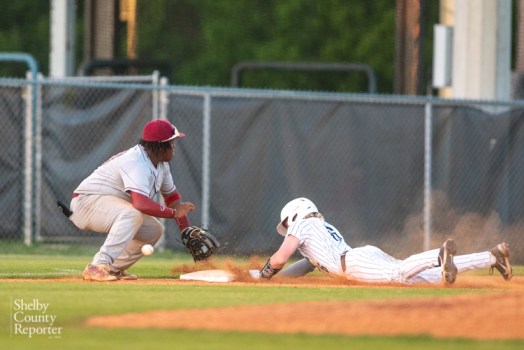 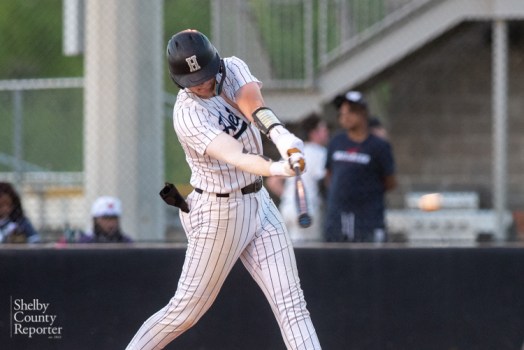 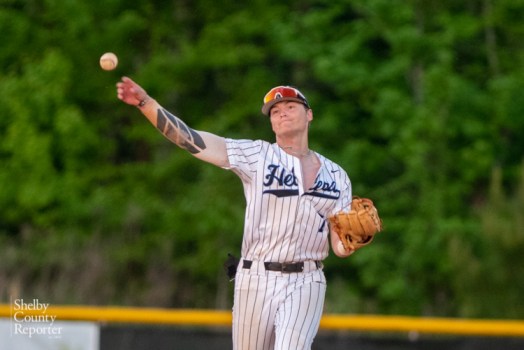 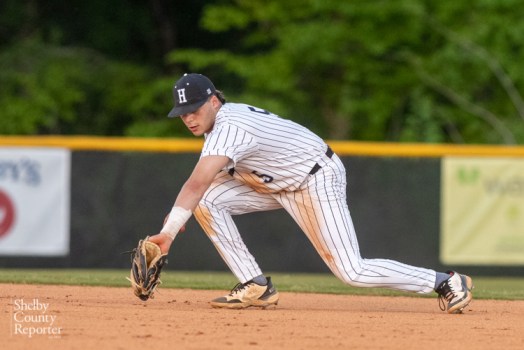 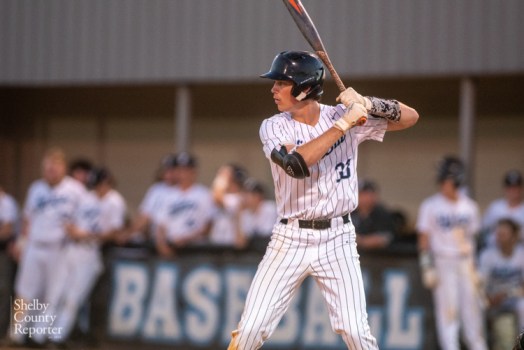 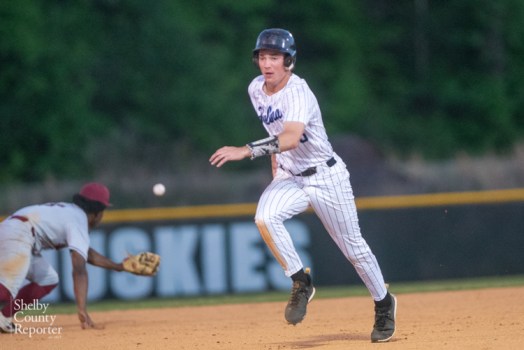 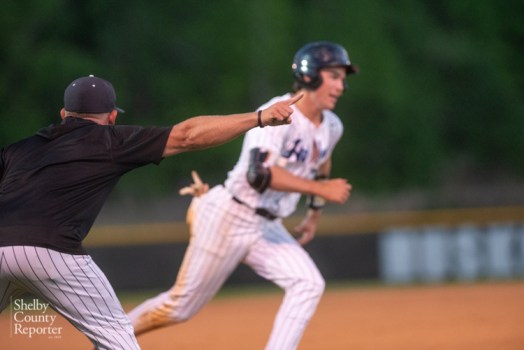 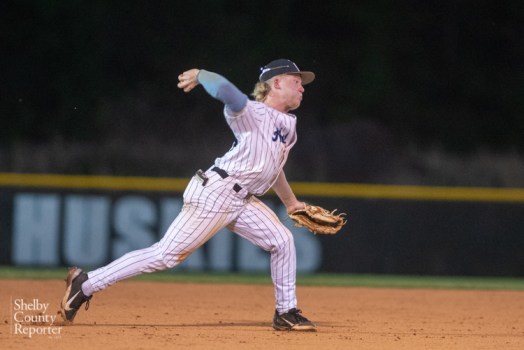 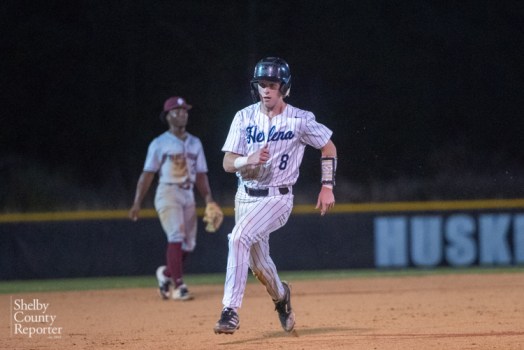 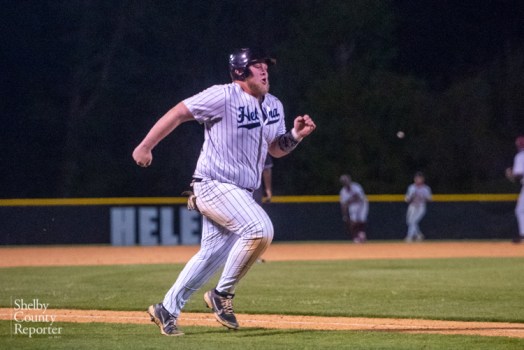 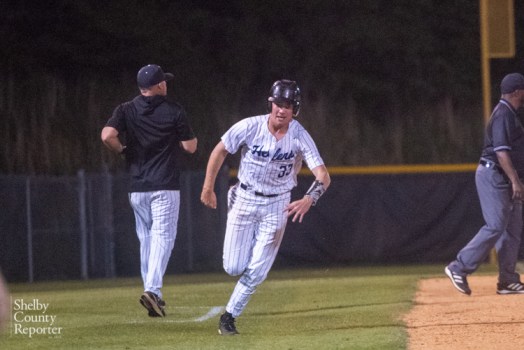 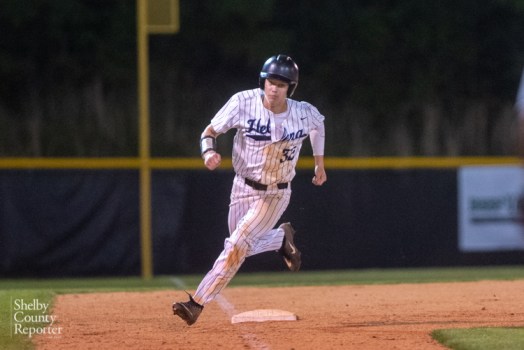 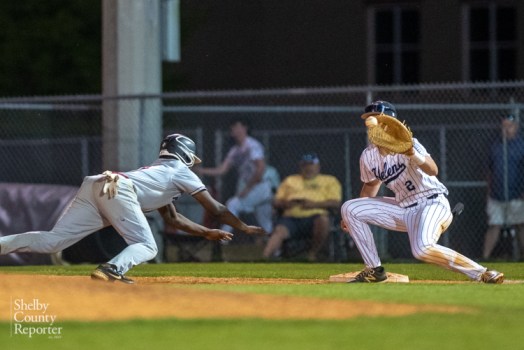 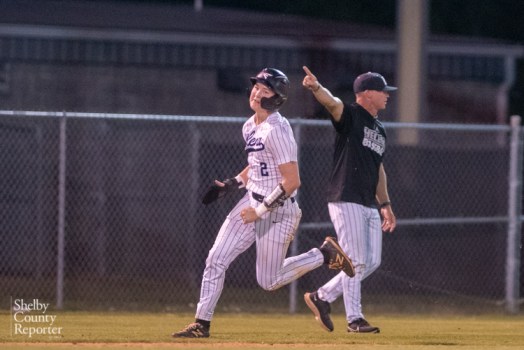 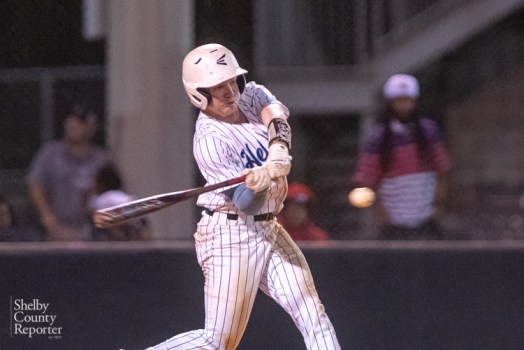 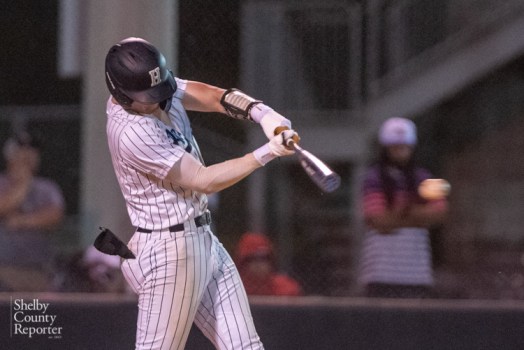 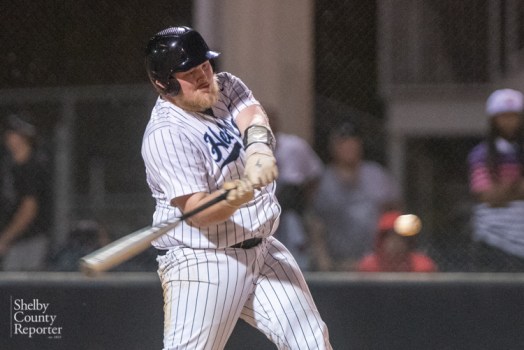 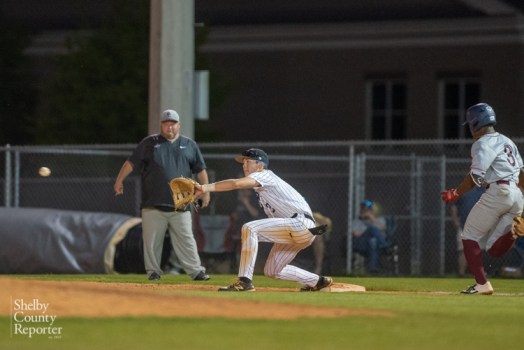 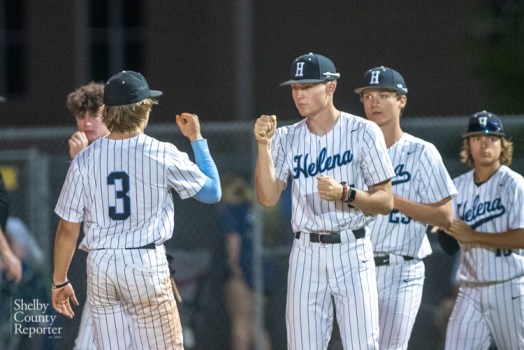 HELENA – The Helena Huskies left no doubt in the opening round of the playoffs, scoring a combined 30 runs in two run-rule victories against Park Crossing on Friday night, April 22.

Helena took game one 12-2, which seemed to be a warmup, as the Huskies came back and scored 18 runs in game two for an 18-3 victory to complete the sweep and advance to the second round of the Class 6A playoffs.

In the first game of the night, Helena wasted no time setting the tone.

The Huskies scored eight runs in the bottom of the first, which became part of a strong offensive game.

They went on to score at least one run in every inning they came to the plate, taking a 12-1 lead through four innings of play.

Park Crossing scored one run in the top of the fifth, but it wasn’t enough to avoid the 10-run rule, as the Huskies polished off the 12-2 victory.

Helena was led by Tucker Bryan in the opening game of the series thanks to three RBIs on two hits. The Huskies also got two hits from Ryan Storey, including a triple, while Miles Mitchell added two RBIs on one hit.

On the mound, Mitchell Rhodes picked up the complete-game victory, striking out eight and allowing two runs on three hits and one walk.

Helena didn’t have quite as hot of a start in game two. As a matter of fact, the Huskies fell behind 1-0 for their first deficit of the night in the bottom of the first inning.

That, however, didn’t last long.

Helena came right back with three runs in the top of the second and went on to score multiple runs every inning the rest of the way.

The Huskies added two more in the third, another eight-run inning for the second game in a row in the fourth and then five more in the fifth to finish off the 15-run victory.

Helena had two triples and two doubles in the win. Green scored four runs in the win and led the way with three RBIs, picking up one of the two triples, while Cam Nunley had the other triple and finished 2-for-4 with two RBIs.

The Huskies will now take on Hillcrest-Tuscaloosa in the second round of the playoffs on Friday, April 29.