No. 3 Vincent sweeps Cottonwood, advances to 2nd round for first time in 6 years 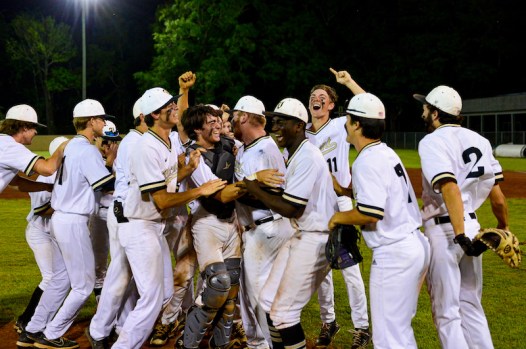 For the first time in six years, the Vincent Yellow Jackets have won a playoff series after sweeping Cottonwood on Friday, April 22. (For the Reporter/Jeremy Raines) 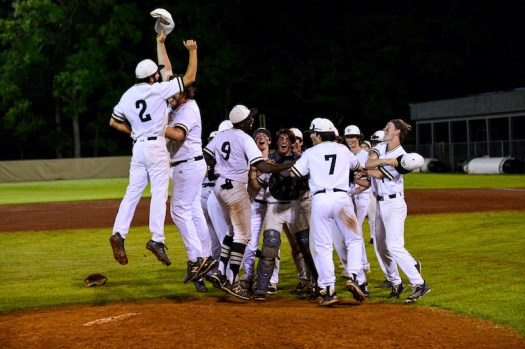 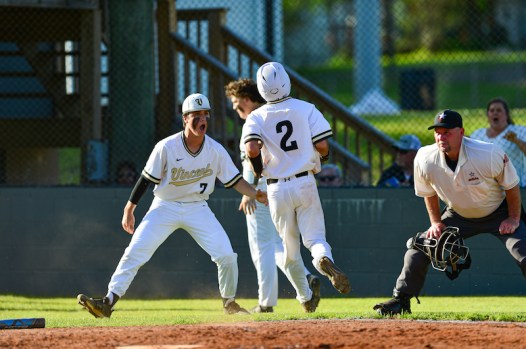 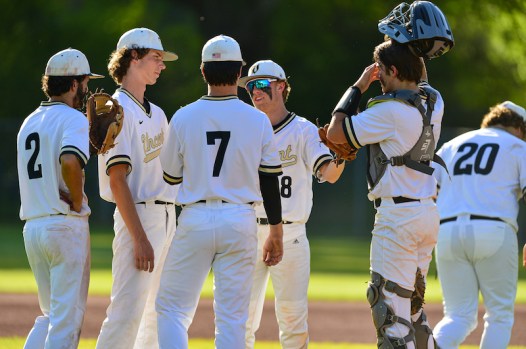 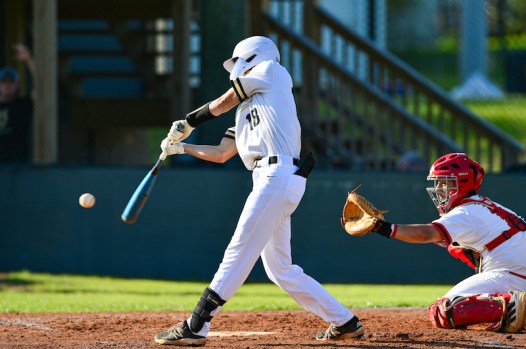 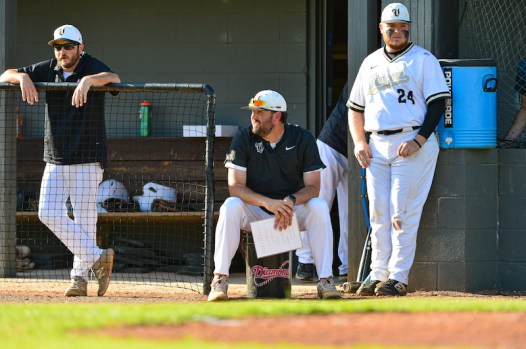 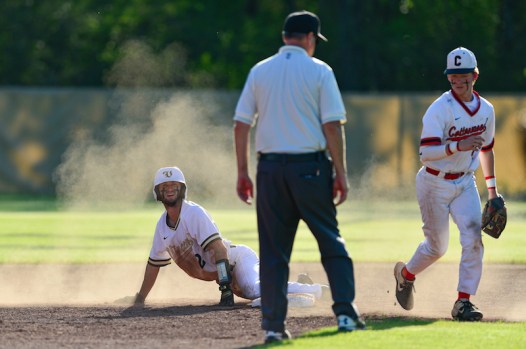 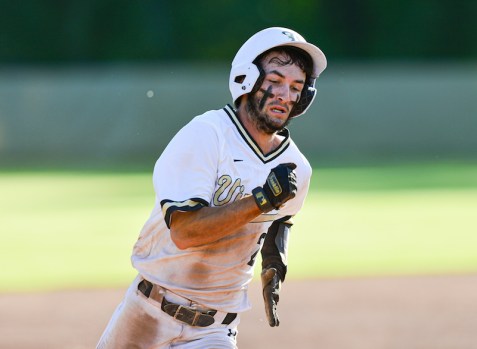 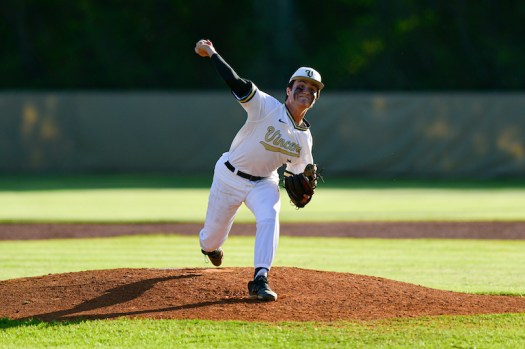 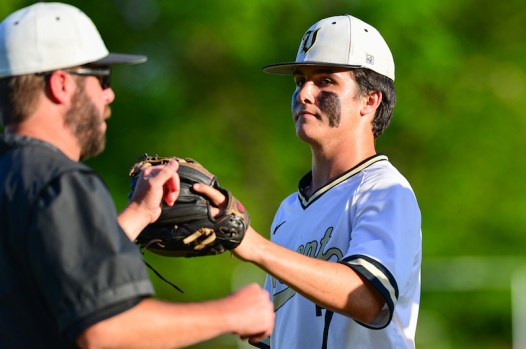 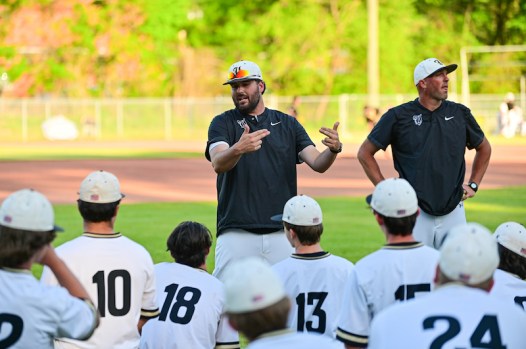 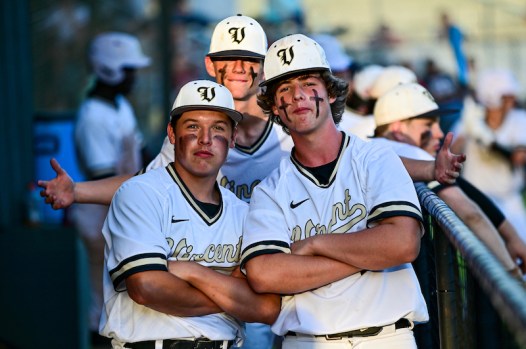 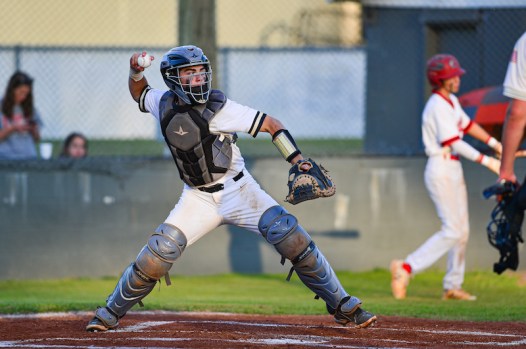 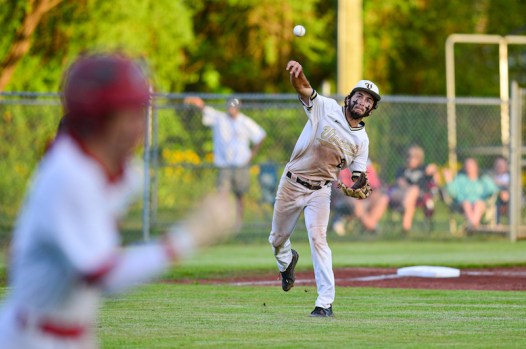 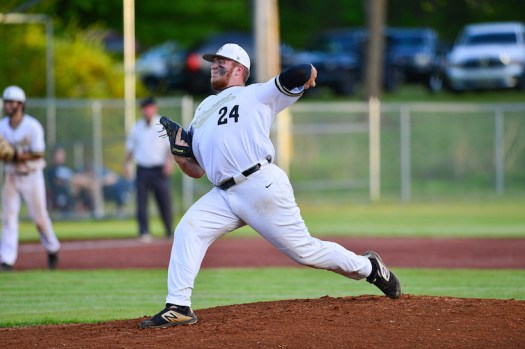 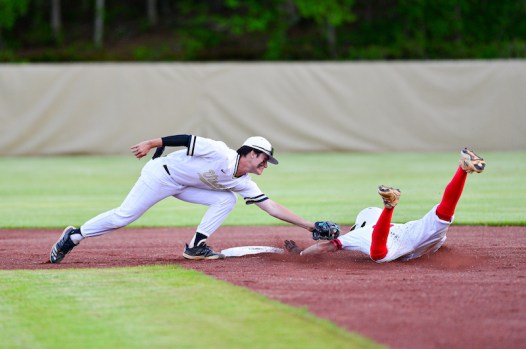 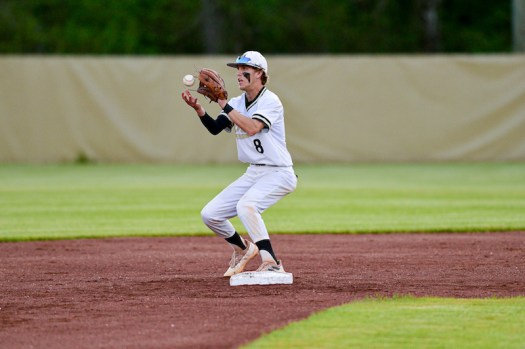 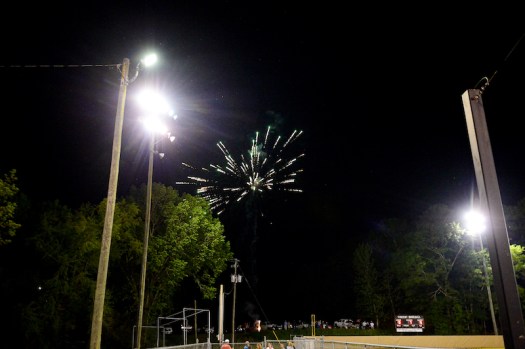 VINCENT – For the first time in six years, the Vincent Yellow Jackets have won a playoff series after sweeping Cottonwood on Friday, April 22.

Playing on their home field after winning this year’s area championship, the Jackets edged out Cottonwood 2-1 in the opening game thanks to an impressive outing from Aiden Poe, while they followed that up with another impressive pitching performance from Will Carden in a 5-0 shutout to complete the sweep and advance to round two of the Class 2A playoffs.

In the opening game, Poe, a freshman, was key in helping Vincent pull off the win.

He didn’t allow a run through the first five innings of the game, while the Yellow Jackets eventually broke into the score column with one run each n the fourth and fifth.

In the fourth, a solo home run from Eyan Davis gave Vincent a 1-0 lead, while Zac Carlisle drove home what became the game-winning run an inning later on an RBI single.

Cottonwood eventually cracked the scoring column in the top of the sixth on a solo bomb, but that’s all Poe gave up in an impressive playoff outing.

He struck out seven in the complete-game win, allowing one run on five hits and two walks.

Offensively, Davis and Carlilse had the team’s only RBIs and hits, while Davis also added a walk. Cole Gowers added an important walk as well, eventually leading to him scoring the winning run on Carlisle’s hit.

The second game of the series took a similar path, but the Yellow Jackets played with the confidence of a 1-0 series lead rather than their season being on the line.

They took a 1-0 lead in the top of the second on an RBI double from Will Carden, who helped himself on the mound.

That ultimately was all the run support he needed for himself in a stellar outing on the mound, but Vincent added two more in the fifth and sixth innings to pull away for a 5-0 shutout.

Carden only allowed two hits and two walks on the mound, striking out seven in the complete-game shutout.

Camden Cobb led the way at the plate with two RBIs on one hit, while Carden had the one double and an RBI. Carlisle, Davis and Poe all had one hit in the win as well.

Vincent will now travel to Leroy for the second round of the playoffs on Friday, April 29.