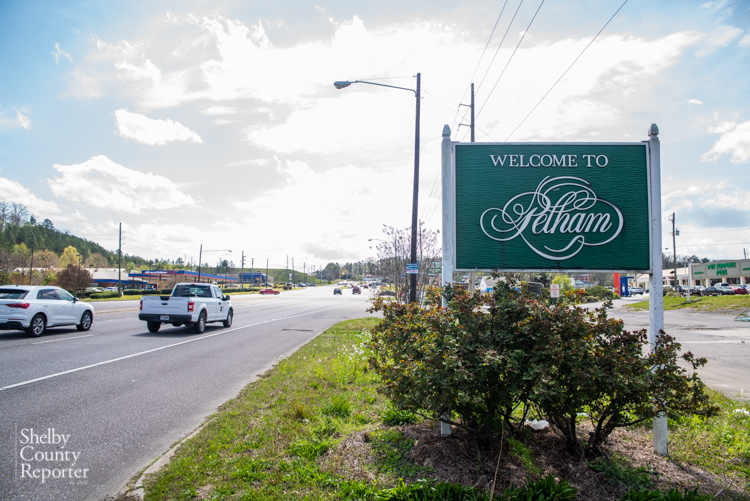 The city of Pelham approved a pay stipend for certain classified city employees that can prove they are fluent in Spanish. (File)

PELHAM – The Pelham City Council approved a resolution for consideration to provide pay stipends to certain classified city employees who are fluent in Spanish.

The stipend would be an additional $200 per pay cycle, and would be given under the requirements that the individual pass a proficiency test and who are willing and available to meet the needs of the city.

The resolution was proposed by Tracy Hill, the human resources director for the city of Pelham. This was the third reading of the resolution, with the first and second readings being on May 3, 2021 and May 17, 2021, respectively.

In order to receive the stipend, individuals would have to take an online test distributed by an outside testing organization that consists of a grammar portion and a conversation portion. Hill said the test is extremely thorough in determining fluency.

“The test is very difficult,” she said. “We had an employee who is fluent in Spanish, we had her bi-lingual daughter take the test to show the efficiency of the test and she passed the conversation portion but failed the grammar portion. It is an extremely thorough and proficient test.”

When asked if she could estimate approximately how many employees would pass the test, Hill said she estimated eight employees.

City Council President Maurice Mercer said he felt the compensation was fair and equitable and he received approval from the city’s legal team that there was nothing unethical about the stipend.

“You know, this is an item that we’ve talked about for some time,” Mercer said. “We have employees that we are utilizing sometimes after hours, before hours, during hours and not necessarily doing their assigned job description. We can debate on the best way to provide compensation for this… I think based on the testing that has been completed and the sample testing, it will be a fair and equitable test and it will be hard for someone to fake it and try and pass it. It has my full support.”

The resolution also had full support from Council members David Coram and Rick Wash, who both agreed a stipend for bilingual employees would benefit the city.

“I think a stipend would absolutely benefit in attracting individuals who speak multiple languages,” Coram said. “One of the great things about Pelham is how diverse our community is, and I think having people work for the city whether its law enforcement or another position who speak Spanish would be a tremendous asset in being there for the community. I think it’s more than time for something like this.”

The resolution was approved with a three-to-two vote.