Friday Nights at the Cove to return April 29 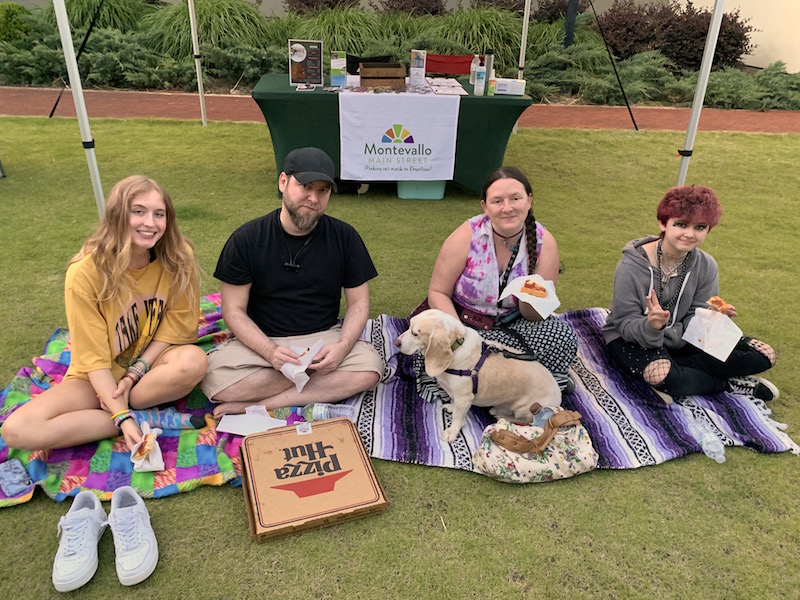 Friday Nights at the Cove is a family-friendly event in Montevallo. (Contributed/Montevallo Main Street)

MONTEVALLO – Friday Nights at the Cove will return this month for another season of live entertainment in downtown Montevallo.

Hosted by Montevallo Main Street, the family-oriented event will feature a different musician and food truck each night of the season, which will start at 6:30 p.m. on Friday, April 29 at Owl’s Cove Park, a pocket park located at 737 Main Street.

Admission is free, and attendees may bring chairs or picnic blankets to the park.

This season’s lineup includes the following:

• April 29: Mother May I is a precise-sounding musical group playing their mix of Motown, R&B, classic rock, ’80s retro, old school funk, current Top 40 and everything in-between. This Birmingham-based band performs with a flair, intensity and stage presence that is all their own.

• May 27: Red Mountain Revelers was established on the slopes of Birmingham’s most iconic Mountain. They stay true to their roots and have their own sound derived from a Southern fusion of Americana.

• June 24: Sure Bet is a Montevallo-based group who will blow your mind with their own twist on rhythm and blues, and more.

Sponsor to be announced.

• July 29: Twelve plays a wide variety of Southern rock, old country, R&B and alternative—including some originals. Fans say they are one of the best party bands in Central Alabama.

• Oct. 7: Rude and True is two friends who play music together. This dreamy duo weaves their wildly different personalities and backgrounds into their collective sound. 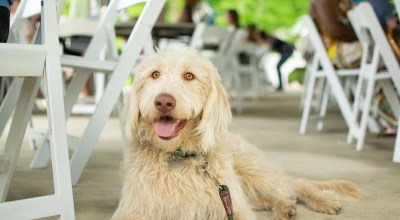 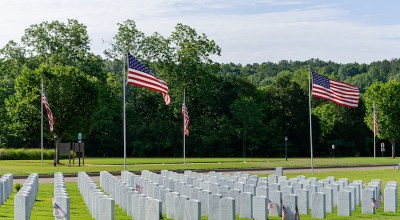