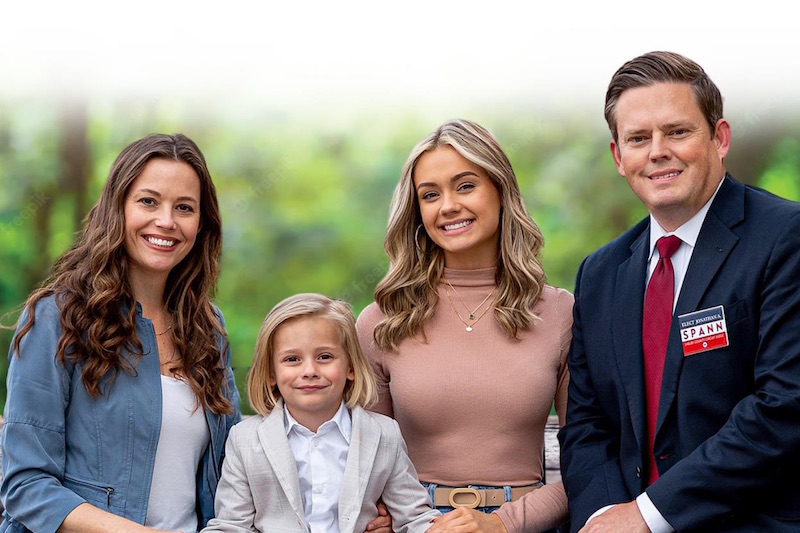 Spann has been a Shelby County resident for 15 years and currently works as an attorney.

When asked why he chose now to run for the Circuit Court Judge place held by Judge Corey B. Moore, who is not seeking re-election, Spann said he felt the timing was right.

“While I am saddened Judge Corey Moore will no longer be serving as our Circuit Judge, it is only with his blessing and the support of my family and friends I decided to run,” Spann wrote in a press release. “I have the experience and qualifications necessary to fairly and correctly adjudicate the matters before the court. I truly believe I will be an asset to the legal community and citizens of Shelby County.”

Spann’s qualifications include extensive experience in multiple areas of law.

A graduate of the Alabama School of Law, Spann has practiced law for 19 years, 18 of which have been spent in Shelby County.

His law firm, Morrison & Spann, is located in Columbiana.

“I have known Jonathan for 20 years,” Crowson wrote. “He was one of my son’s, Danny Crowson’s, best friends. I know him to be a man of honesty and integrity, with strong conservative values. I believe he has the knowledge, experience, temperament and values we need on the bench in Shelby County.”

Spann said he and his family have lived and worked in Shelby County for two decades, and he has spent the vast majority of his career here.

“I have a vested interest in the future and success of Shelby County,” Spann wrote. “I have the skills necessary to be successful and positively contribute to the progress of our community. As a Christian conservative, I have a strong sense of duty to serve my community and uphold the rule of law. With that said, I would humbly ask for the citizens of Shelby County to vote for me on May 24.”

“Having personally known Jonathan Spann for several years, and that he has practiced law for approximately 20 years, I can state, without hesitation, he possesses all the qualities required of a Circuit Judge. He would serve the citizens of Shelby County well as a judge, and I ask everyone to consider casting your vote for him in the upcoming Republican Primary.”

“I have known Jonathan Spann for over 20 years,” Dempsey wrote. “He is very experienced in the courtroom, including civil and criminal divisions. He possesses excellent knowledge of the law as well as a good temperament. I know him to be a man of high character and integrity. He would make an excellent addition to the bench of Shelby County as a Circuit Judge.”

For more information about Spann and his candidacy, visit SpannForJudge.com and Facebook @spannforjudge.