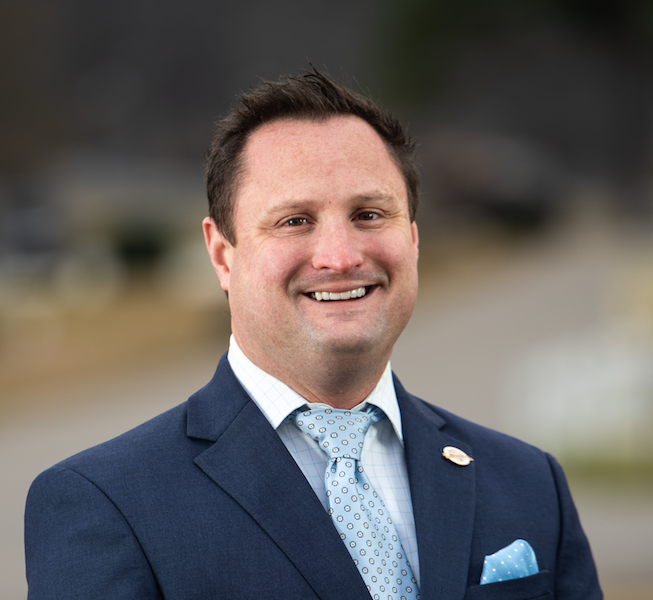 I hope that everyone has had a great first half of the week and is looking forward to tackling the last half. The week kicked off with a productive City Council meeting that included recognitions, new ordinances and a spirited debate on requested rezoning applications. I will expand on the new ordinances in an upcoming weekly email, but today I want to provide another infrastructure update.  Last week we went through the current road projects, and this week I would like to focus on drinking water infrastructure updates.

The commitment to each of you as residents is to provide the cleanest and safest water while taking care of the customer. This commitment is three-fold in nature with giving you the best customer service, having structured maintenance and updates to the existing system, and strategically expanding the system. In the last 14 months we have strategically prioritized the over $18 million worth of projects needing to be completed to keep the system up-to-date and running.  By refinancing our existing debt last year, we were able to capitalize on low rates and a favorable bond market.  Our outgoing cash payment and the payoff date was not extended, but we were able to free up over $4.3 million in cash. Now away from the boring stuff and on to the updates.

The first project is installing a new main water line from Dearing Downs to Hillsboro Parkway. This new 12-inch line will give our water system expanded capacity while making it more resilient. The total cost of this project is $1.8 million. The final clean up and repairs are ongoing to get the area back to the way it was before construction. We anticipate the Water Line Project to fully completed by the end of May.

The second project is the Sanitary Sewer Mapping project. The best way to be able to maintain our sewer system is to first know what we have underground. This project in theory is as easy as making a map, but is as hard of work to open every manhole in the city and mapping out the entire city. Let me just say there are a lot of sewer pipes in Helena. This project is roughly 93 percent complete with the last little bit of information being GIS mapped for us.  This project will cost roughly $350,000 in engineering fees to accurately know what we have under the ground.  This tool will assist us for many years to come as we maintain the existing sewer system.

The third project is the Tank Reconditioning Project. Three of our water tanks, one being the largest in the system at 2 million gallons, needed to be drained, repaired and resealed. The cost of this project is right under $800,000, but will hold these tanks for another 30 years. The Tank Reconditioning Project is scheduled to be completed within the next 30 days, just in time to have all of the water tanks back online for the busy time of year.

The fourth project in flight is the SCADA System Upgrade. This project is critical and more low-cost comared to the others at only $85,000 for new equipment. Our existing system is on radios that use 3G service, and we all know 3G is not supported anymore by cell carriers. The new radios have been ordered, and we are waiting on delivery and installation in the next couple of months that will allow the team to best monitor the water and treatment systems.

The fifth and last project that is actively being worked on is the HIS Forcemain Project. This project is in its infancy stage with the engineering currently in process. This project would replace the sewer line on Highway 52 from Zaxby’s to Helena Intermediate School.  The current pipe is over 60 years old and is made of terracotta that continues to break.

As you can see, none of these projects are flashy and most residents will never know about them, but it is improving our infrastructure as a city. When a project rolls off the list as completed, we will open a new project to slowly but surely get maintenance of this critical system complete. I thank you all for taking the time to read the Water/Sewer Infrastructure update, but most importantly allowing myself and the team the opportunity to serve you. Until next week… 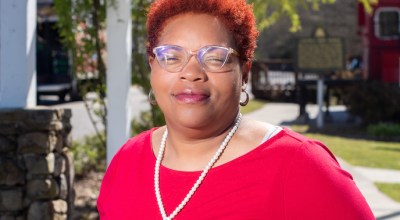 My Helena with Dominga Gardner 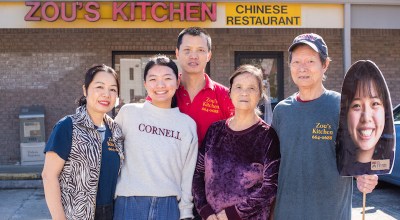 Meet Your Neighbor: The Zou Family 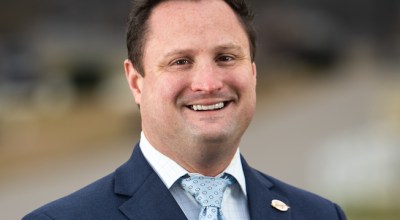 The Mayor’s Corner: a weekly update from Mayor Brian Puckett 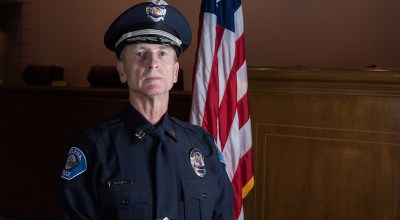