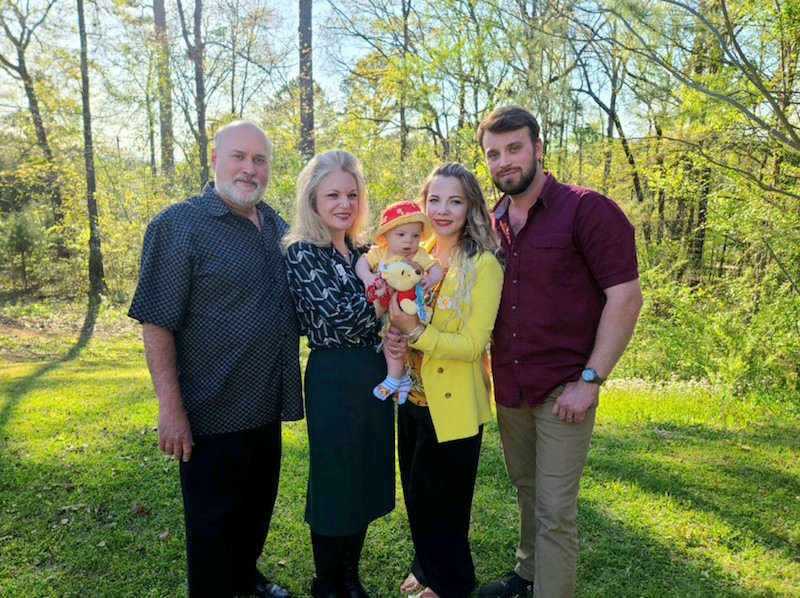 Donna Beaulieu, second from left, has announced her candidacy for Shelby County Circuit Judge in the upcoming Republican Primary on May 24. (Contributed)

Donna Beaulieu is running for Shelby County Circuit Judge in the May 24 Republican Primary.

“I have a proven track record of defending our Constitution, including fighting for the freedom of speech and the right to keep and bear arms, among others,” Beaulieu said. “Our country’s laws are based on the Constitution. When justice strays from this concept, the repercussions can be enormous.”

Beaulieu has handled a wide variety of cases, both at the trial and appellate levels.

“I have been an attorney for over 24 years, longer than any of the other candidates in the race,” Beaulieu said. “I would like to bring my extensive legal experience to work for the citizens of Shelby County. The courts have a large backlog of cases due to the growth of Shelby County, and my experience would allow me to help move those cases along.”

“As a judge, I will always be conscious of the need for justice to be done, however difficult the circumstances, but that justice should always be based on facts and evidence, the truth and the law,” Beaulieu said. “In domestic relations cases, it is paramount that both sides be given a fair turn.”

Her son is a nurse anesthetist at Shelby Baptist Medical Center.

“He and his wife, Natallia Beaulieu, who is from Ukraine, have blessed me with my first grandchild,” she said. “I attended Good News Church, but since the death of my uncle and pastor, Sheril Hilyer, I have not yet chosen which church to regularly attend.”