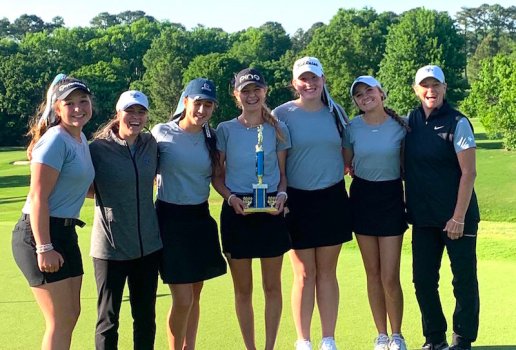 Spain Park’s girls golf team won this year’s section tournament to earn a spot in the sub-state tournament, as the Jags look to repeat as Class 7A champs. (Contributed) 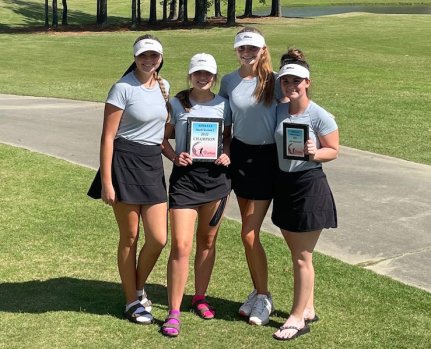 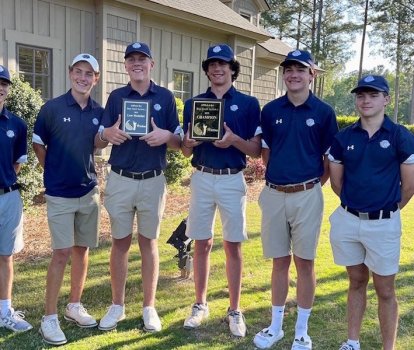 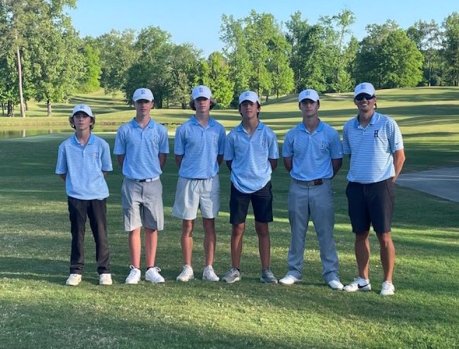 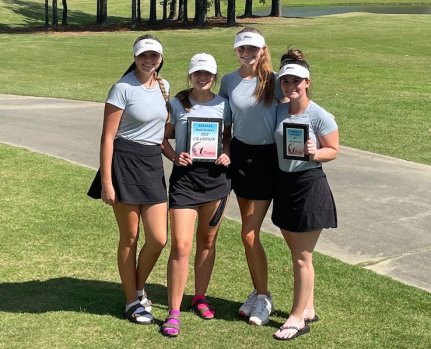 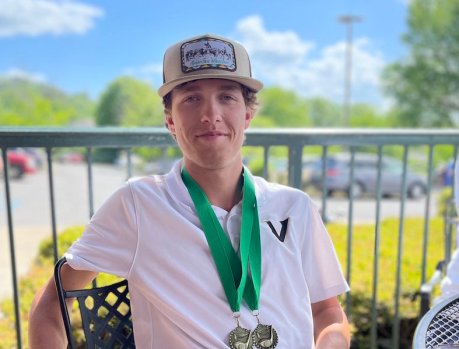 Several local golfers will continue their season into the 2022 postseason, including a few complete teams following a busy two days of sectional tournaments April 25-56.

Spain Park’s girls, the defending Class 7A State Champion, kick started their trek toward repeating with an impressive showing at the sectional tournament.

They didn’t have the low medalist, but Spain Park had three of the top four finishers thanks to Taylor Trible, Emma Fortier and Courtney Johnson all shooting sub-80 rounds.

Trible led the team with a score of 74, while Fortier was one stroke behind with a round of 75. Johnson finished the day shooting a round of 79.

Molly McKrackin helped add one more in the top eight for the Jags thanks to a round of 83.

Briarwood’s boys and the Helena girls also won their section tournaments to advance to sub-state.

The Lions put together an impressive showing to win by 12 strokes over Oxford. They had an aggregate score of 308, while Oxford finished with a score of 320, Southside-Gadsden a score of 329 and Helena a score of 333.

Briarwood had four finish inside the top 70, all shooting 81 or better. Nathan Barnes earned low-medalist honors after shooting 73 to edge out teammate Sam Burns, who finished second with a round of 75.

Mason Will also broke 80, shooting 79, while Jake Scott was just behind with a round of 81.

Helena’s girls, however, put together one of the most dominant section-tournament wins. The Huskies used a score of 246 to not only win the section tournament, but win by close to 30 strokes over Southside-Gadsden.

They were led by low-medalist Abi Cerwick with a round of 80, while Macey Martin finished one stroke behind with a score of 81. Charlie Mckinney was also just off the pace set by those two, finishing fourth with a score of 85.

Briarwood’s girls, led by a round of 86 from Camille Beatty, finished third to advance, while Pelham’s girls were led by Aspen Godette’s 95 to finish fourth and advance.

Pelham edged out Wetumpka by five strokes to qualify for sub-state.

The Helena boys were also able to advance following a strong showing in the section tournament, finishing fourth behind Briarwood, Oxford and Southside-Gadsden.

The Huskies had two finish inside the top five thanks to John Ross Collins and Trey Harless. The two shot matching rounds of 79 to tie for fourth.

In that same section, Pelham’s Kaden Parramore won a playoff hole to earn a spot at the state tournament as well. He finished with a round of 81.

There were two other individuals to advance to sub-state as well.

Spain Park’s Chase Kyes, one of the top junior golfers in the state, was the only member of the Jaguars’ boys team to advance this season thanks to firing a round of 73.

Kyes finished with three birdies in his last four holes to qualify, finishing with the fourth-lowest score of the tournament.

Vincent’s Myles Fincher will also be heading to sub-state in the 1A-2A classification after winning low-medalist at the sectional tournament.