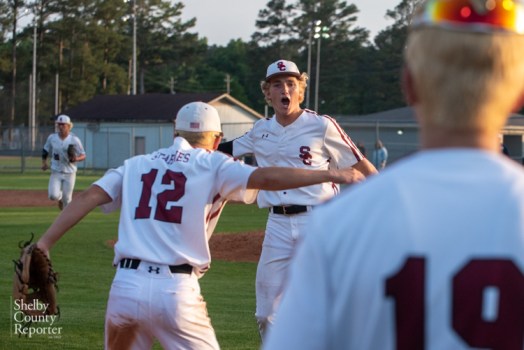 The Shelby County Wildcats advanced to the quarterfinals of the Class 5A playoffs for the second year in a row on Friday, April 29 with a sweep against Pike Road, who beat them in the quarterfinals last year. (Reporter photo/Keith McCoy) 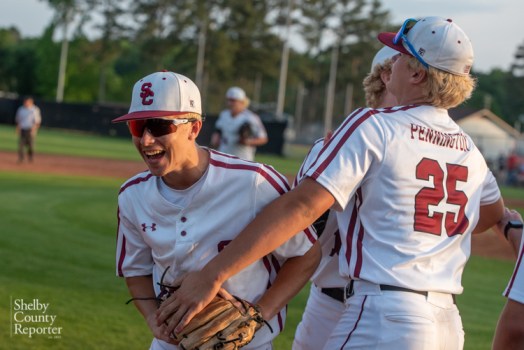 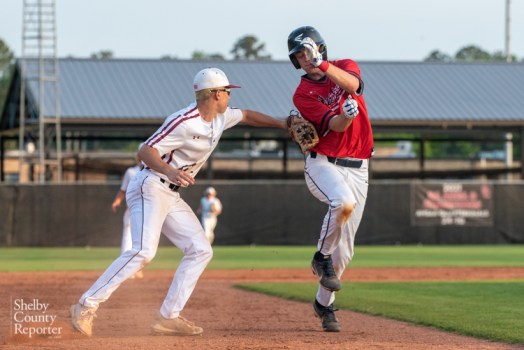 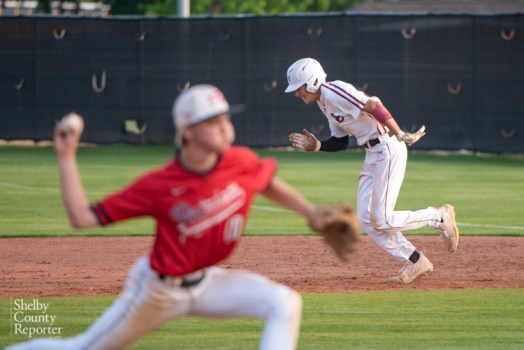 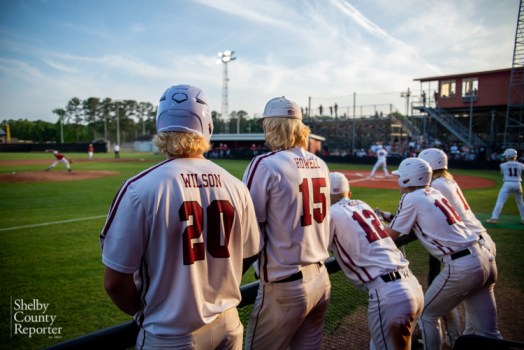 The AHSAA made the decision to table its decision regarding region play for spring sports citing more research and studying needed before forming the regions. (File) 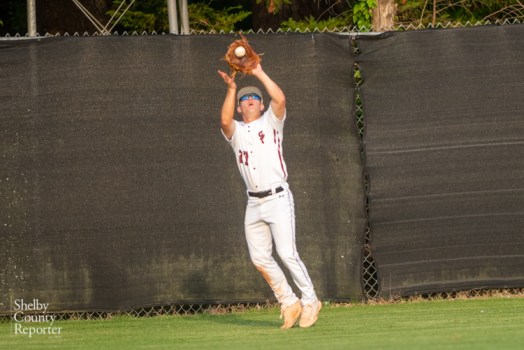 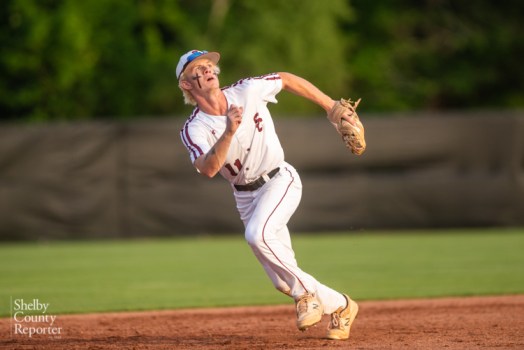 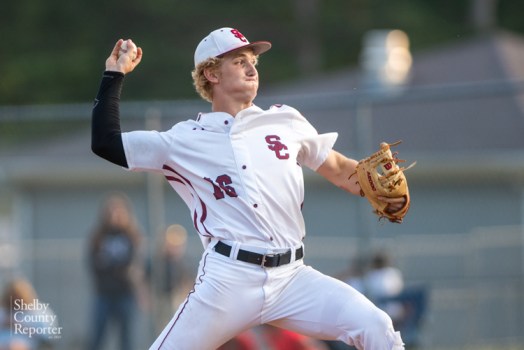 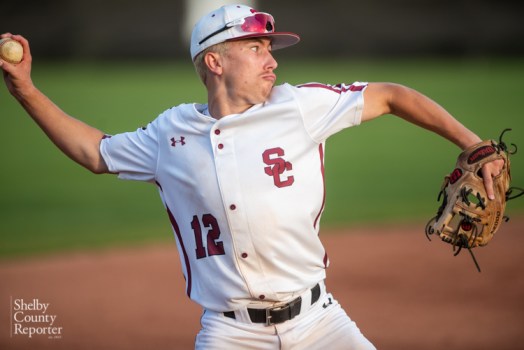 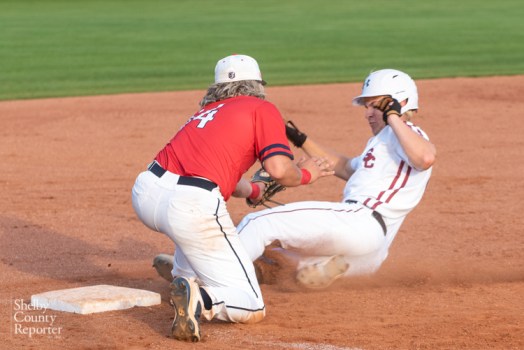 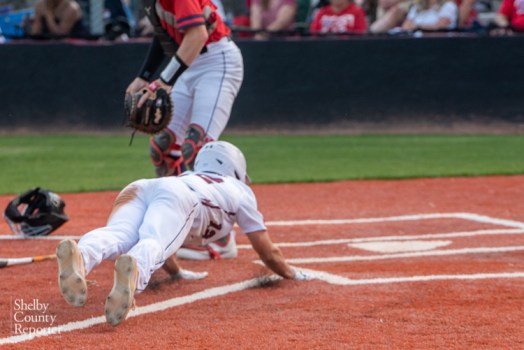 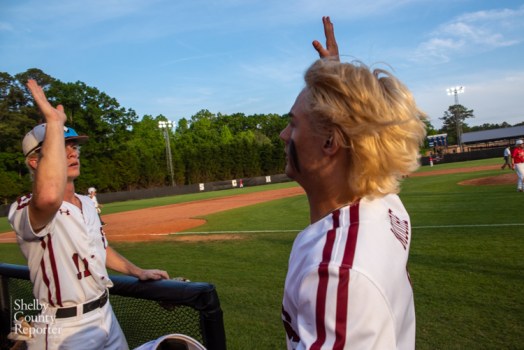 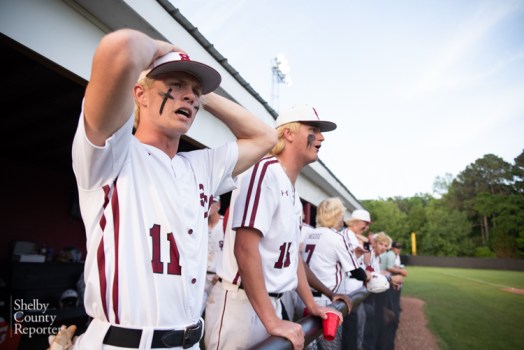 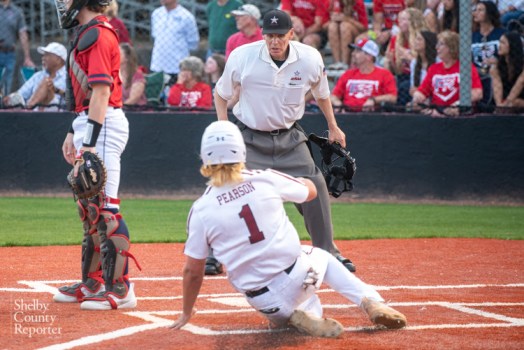 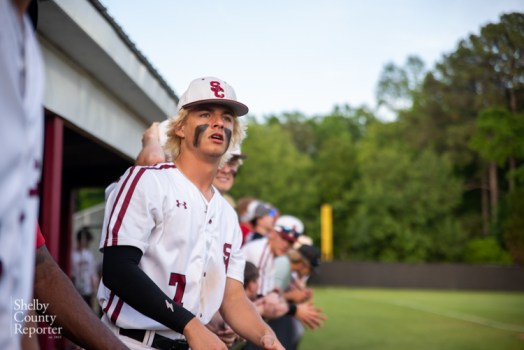 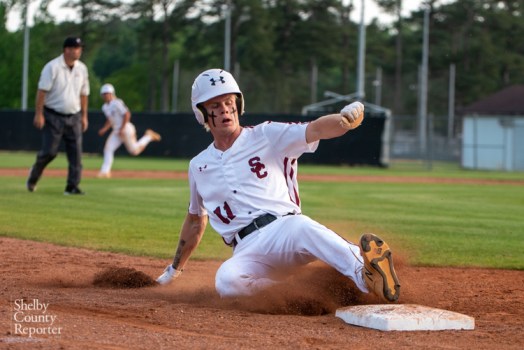 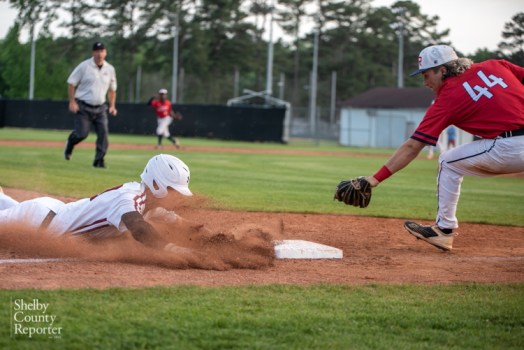 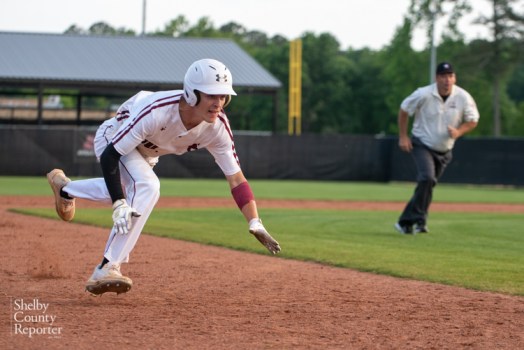 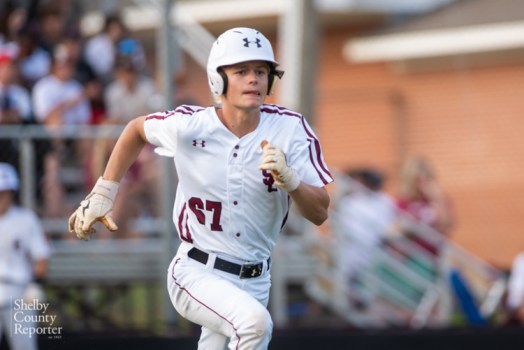 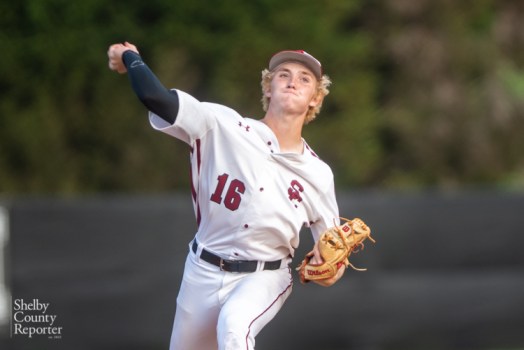 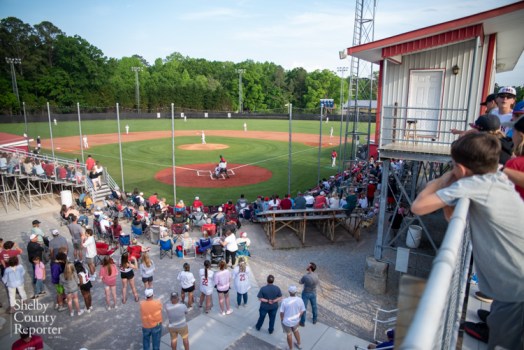 COLUMBIANA – A special 2021 season for the Shelby County Wildcats came to an end with two straight losses to Pike Road by a combined score of 13-0. In 2022, however, the Wildcats were determined for redemption.

Taking on Pike Road a round earlier this year on Friday, April 29, the Wildcats showed that determination in wins of 9-4 and 4-1 to sweep the Patriots and earn a spot back in the quarterfinals for the second year in a row.

In the opening game of the series, the Wildcats were forced to overcome an early deficit after a four-run top of the first from Pike.

The Wildcats were quick to put runs on the board in the bottom of the first thanks to solid base running from Matthew Pearson eventually leading to him scoring on an error and an RBI single from Logan Starnes bringing home another run.

That cut the deficit in half, but the next three innings came and went with no damage.

Still down by two going to the bottom of the fifth, Shelby County’s bats woke up quickly.

A walk then loaded the bases and set the stage for an RBI grounder from Austin Wilson that evened the score despite putting the first out on the board.

An error on a bunt from Starnes allowed another run to score before Jacob Fox and Micah Morris came away with two more singles to drive home two more runs and make it 7-4 through five innings.

All of a sudden, Shelby County had taken control late in the game and put Pike in the situation of quickly needing to fight back.

The Wildcats, however, had found a rhythm at the plate and that continued into the sixth.

They started the inning with three more singles from Hall, Sheehan and Pearson with Pearson’s bringing home the final two insurance runs in the 9-4 victory.

The Patriots put two aboard in the seventh, but a double play and fly out ended any threat.

Shelby County was led by Pearson at the plate with three hits and three RBIs, while Hall added two hits. Starnes, Fox and Morris each had one hit and one RBI, while Connor Aderholt finished with one hit and one walk.

Aderholt also picked up the complete-game win on the mound. He allowed 10 hits but struck out three and gave up just four runs.

Game two also featured an early deficit for the Wildcats to overcome, but it wasn’t as steep after Pike Road scored one run in the bottom of the second.

Shelby County quickly answered back in the top of the third when Sheehan hit a sac fly to drive home Blake Jennings, who singled earlier in the inning. The Wildcats went on to load the bases after that with two outs, but no more damage was done.

That, however, changed in the top of the fifth after Aderholt led off the inning with a double, which was followed by a bunt from Wilson that allowed him to reach safely and Aderholt to advance to third.

An error by the catcher then allowed Aderholt to score. Shortly after Wilson stole third and was able to score on a ground out to put the Wildcats on top 3-1.

That was more than enough for Fox on the mound, who only allowed two hits the entire game in a complete-game outing.

He struck out seven and gave up no more runs after the second inning.

Shelby County tacked on an insurance run in the top of the seventh after Aderholt tripled and eventually scored on a grounder to lock up the 4-1 victory.

The Wildcats were led by Aderholt at the plate with three hits, while Starnes, Sheehan and Fox all had one RBI. Jennings, Hall and Pearson each finished with a hit.

Now, Shelby County will look for another step in the redemption process, as the Wildcats take on Headland or Elberta in the quarterfinals looking for a spot in the Class 5A semifinals.