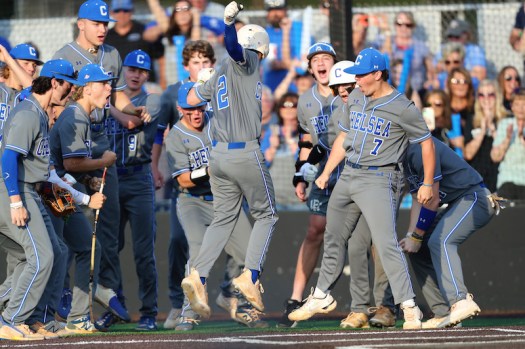 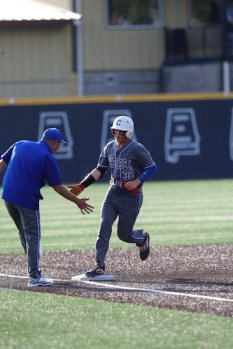 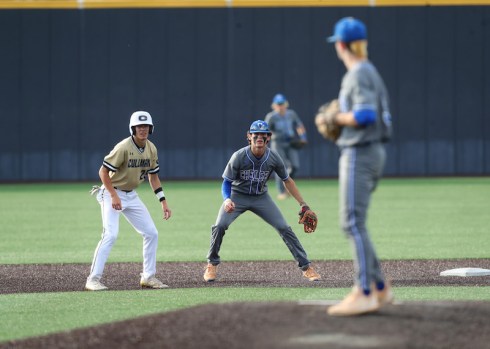 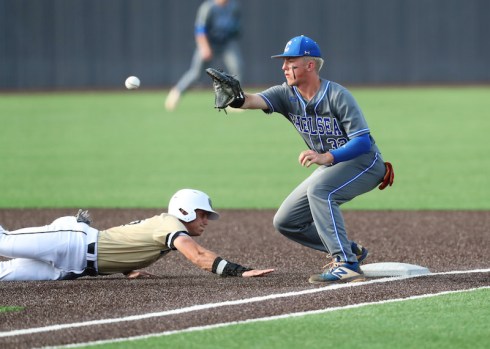 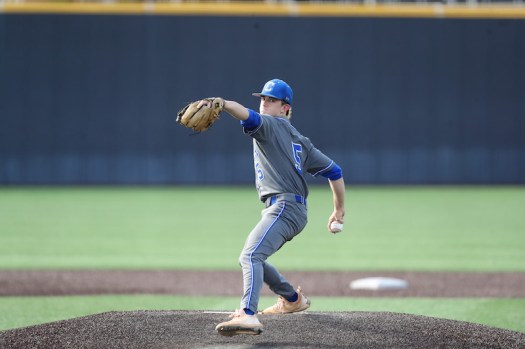 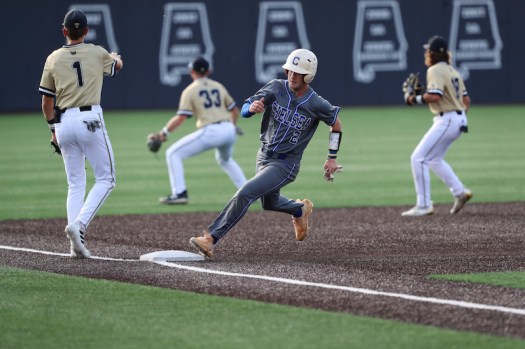 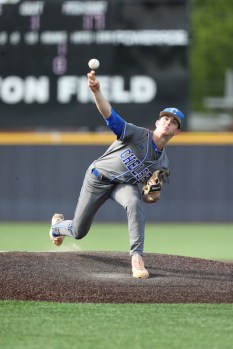 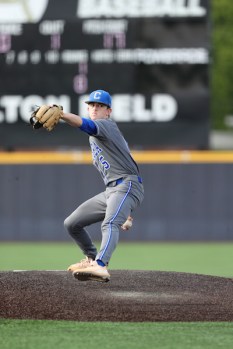 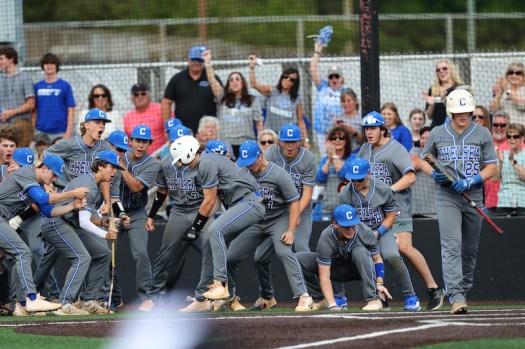 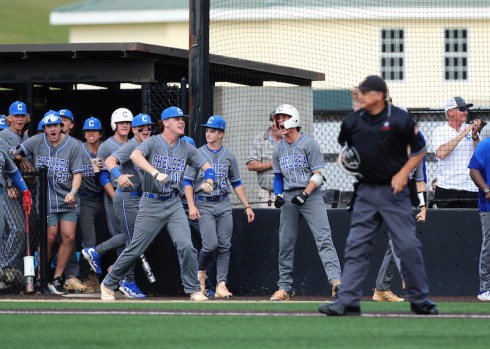 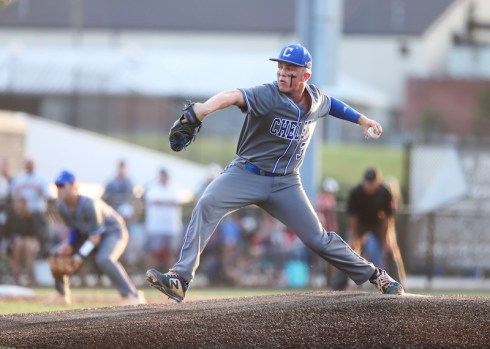 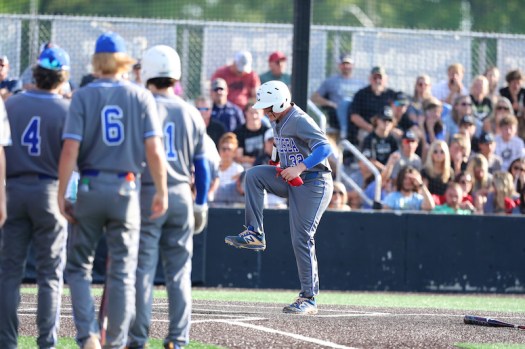 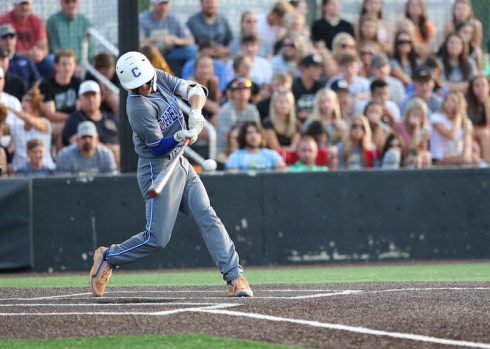 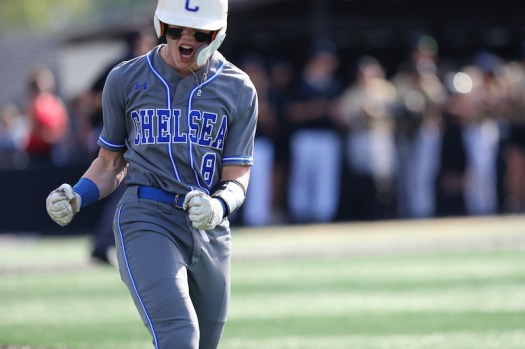 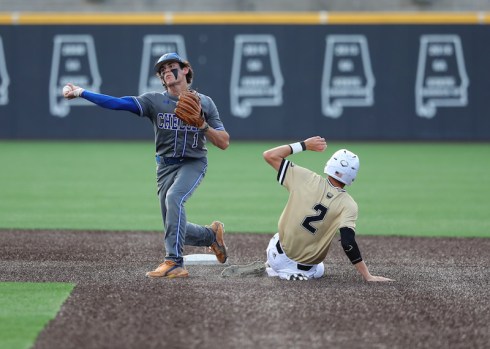 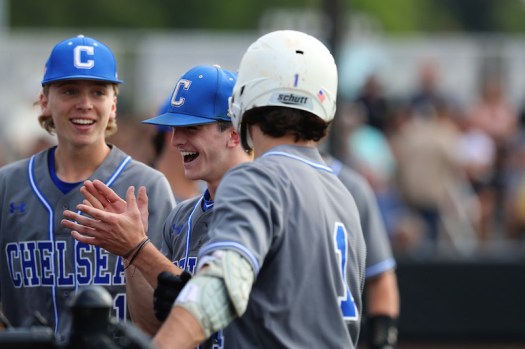 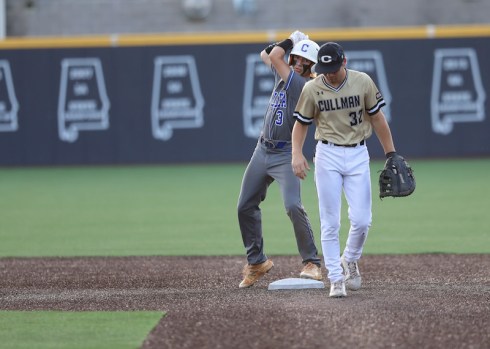 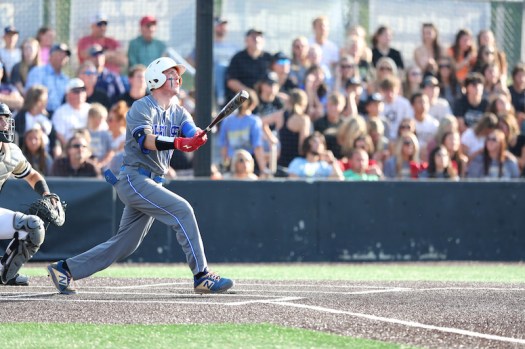 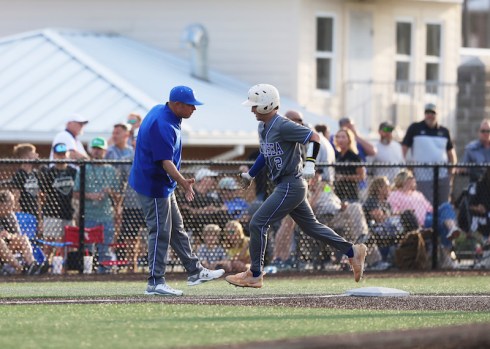 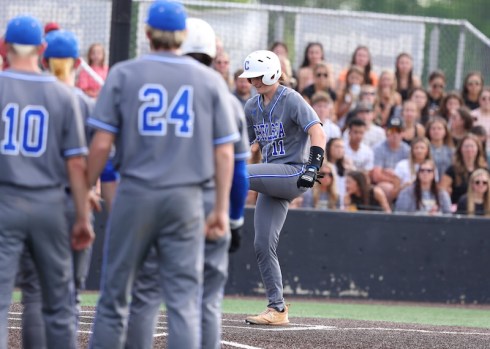 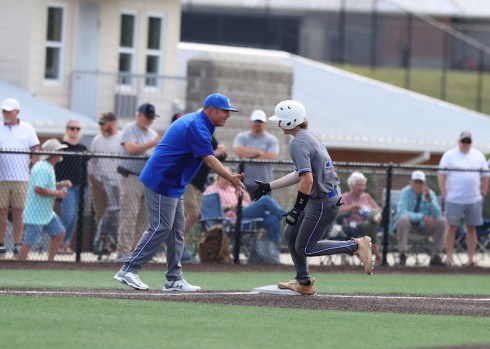 CULLMAN – After five errors in one inning of game two against Cullman in a best-of-three series on Friday, April 29 made the difference in an 8-0 loss, emotions were high for the Chelsea Hornets.

A feeling of letting the game slip away despite strong pitching from Reid Gongwer swept through the dugout, as the Hornets failed to pick up the sweep.

That, however, didn’t define the series—their response did.

Back for the decisive game three a day later on Saturday, April 30, Chelsea quickly refocused and it showed.

The Hornets came out and set the tone early with three runs in each of the first two innings as part of a seven-run start through the first three innings of the game with their season on the line.

Not only did that help give them a lead to work with, but it allowed the defense to settle into the game, and they went from five costly errors the night before to none.

Chelsea didn’t score after those first three innings, but because of that strong defensive effort and a complete game from Kaden Heatherly on the mound, it didn’t matter.

Up 7-1 through three innings, Cullman could only add one more run in the rubber match, as the Hornets completed a series win with a 7-2 victory to advance to the Class 6A quarterfinals.

Heatherly, who got the win in Chelsea’s area championship victory against Mountain Brook two weeks earlier, was back on the mound in a big situation and he didn’t disappoint in helping the Hornets pick up the win.

He finished the complete-game effort by striking out five and allowing two runs on four hits and two walks.

At the plate, Chelsea got off to a hot start with a two-out rally in the opening inning, as Gongwer blasted what became the first of three home runs in the first two innings and the first of two for himself.

He gave the Hornets a 1-0 advantage, while a Carson Orr single, an error on a grounder from Evan Jones and a walk to Walker Thomas loaded the bases.

Patience at the plate from Jackson Morgan and Campbell McCluney then became key, as both drew bases-loaded walks to bring home two more runs for a 3-0 lead.

Cullman cut it to one in the bottom half, but Chelsea’s bats were just getting started.

In the second inning, Gongwer hit his second home run in as many innings, this time with Chris McNeill on base to extend the lead to 5-1.

Two batters later, Jones got in on the action with a home run to left field that made it 6-1.

Gongwer then capped off a special performance at the plate in the top of the third when he drove home his fourth run of the game on an RBI single to left field that created the insurmountable 7-1 lead.

Cullman added one run in the fourth, but the final three innings came and went with no action in a scoreless finish.

Gongwer finished 3-for-3 with two walks and four RBIs to lead Chelsea in the win. Jones, Morgan and McCluney all had one hit and one RBI, while Christian Kallaher and Orr finished with one hit each. The Hornets drew nine walks in the series-winning victory.

The Hornets opened the series in similar fashion a day earlier, winning the opening game in a dominant effort.

Chelsea took a 3-0 lead through three innings of play, but the game really turned in favor of the Hornets when they scored three in the top of the fourth to extend the advantage to 6-0.

The Bearcats scored one in the fourth, but couldn’t find consistency at the plate, totaling just one hit.

Chelsea then finished the game off with five runs in the top of the sixth to end the matchup with a six-inning 11-1 win.

Andrew Floyd was flawless on the mound. He went the distance and allowed one hit and three walks with one unearned run and seven strikeouts.

Gongwer got a big series started on the right foot with a 2-for-3 game featuring three RBIs, while McCluney and Tucker Garrett both finished with two hits and two RBIs.

Kallaher and Jones also added an RBI and one hit each. McNeill finished with one hit and scored twice in the win.

In the second game of the series, Chelsea fell 8-0, but the Hornets only gave up four hits in the loss and seven of the eight runs were unearned.

Chelsea will now host Hazel Green in a best-of-three series May 6-7 to determine who will advance to the semifinals. It marks the third consecutive postseason that the Hornets will be in the quarterfinals, while they have made it into at least the semifinals each of the last two postseasons.

Hazel Green, however, has won nine consecutive games, scoring 10 or more in all but their final win against No. 3 Oxford in a second-round sweep of the Yellow Jackets.