Helena boys and girls soccer teams advance to 2nd round 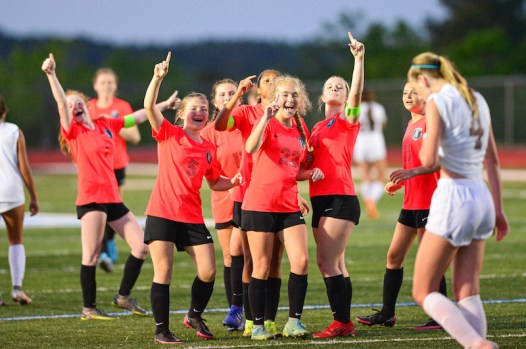 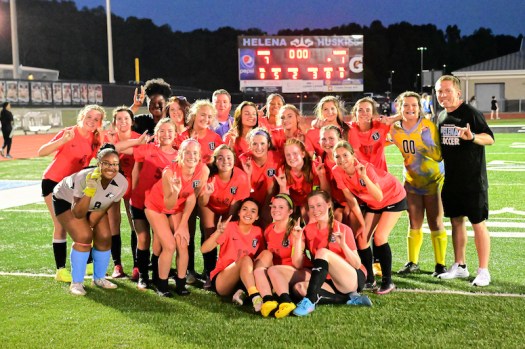 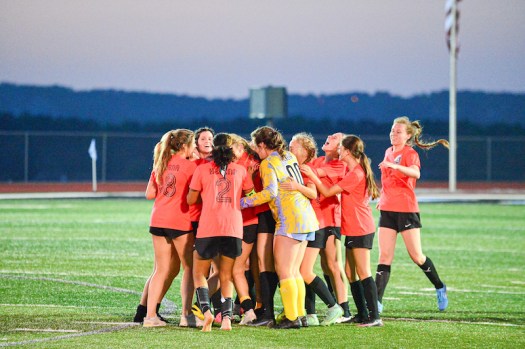 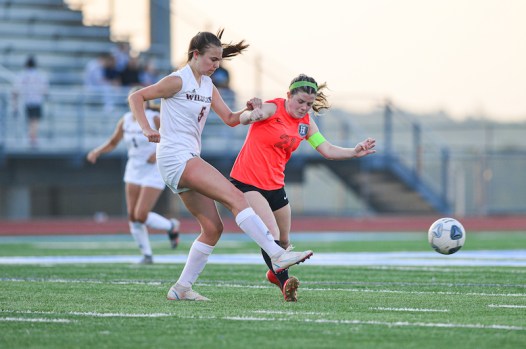 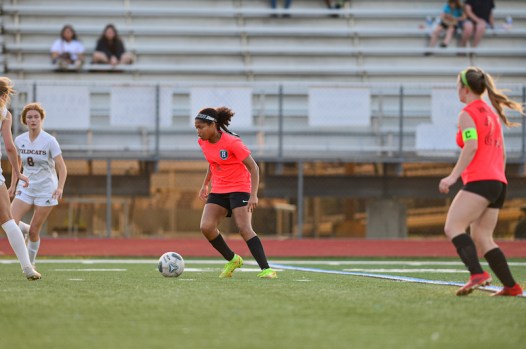 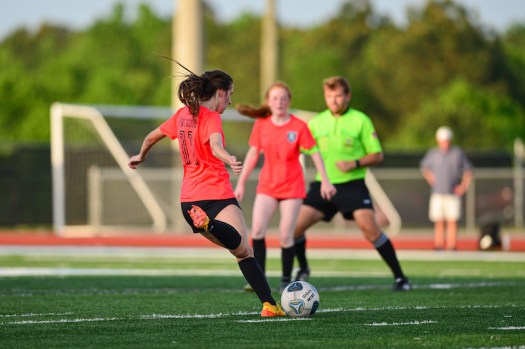 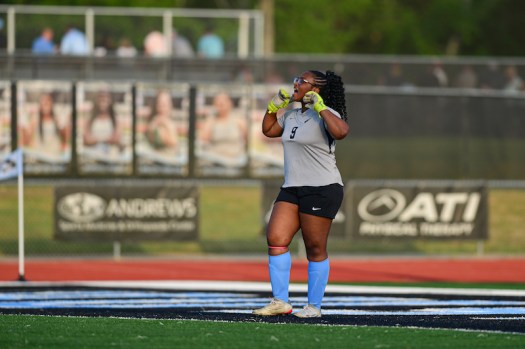 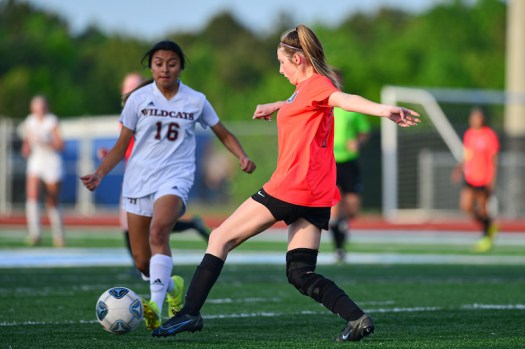 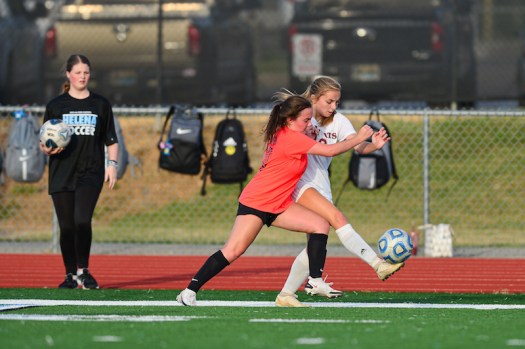 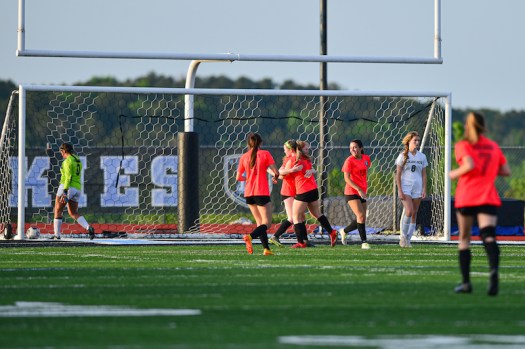 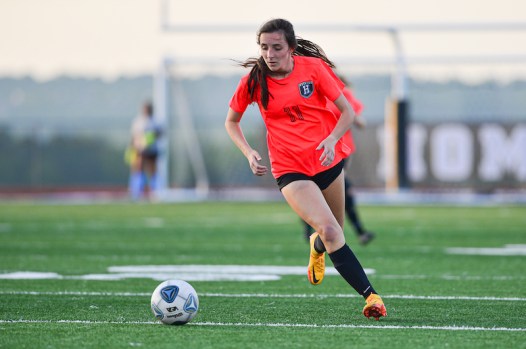 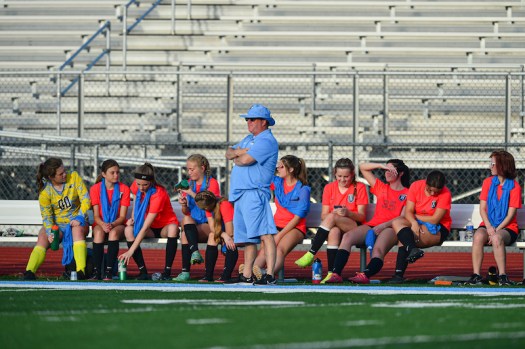 For the second year in a row, the Helena boys and girls soccer teams will both be in the second round of the playoffs after big wins on Friday, April 29.

Despite being 7 miles apart, the result was the same for both teams in their opening-round matchups as the girls took down Benjamin Russell 7-1 at home and the boys notched a 4-1 road win against Stanhope Elmore.

Helena’s girls not only had a dominant showing in their first-round win, but the Huskies got hat tricks from two different players.

Bailee Washington and RK Hulsey both continued impressive seasons, scoring three goals each to total six of Helena’s seven goals in the 7-1 victory.

The Huskies also got one goal and one assist from Miah Rosener, while Piper Stovall added two assists. In addition to her hat trick, Washington’s special night also featured two assists to finish the game with a team-high eight points.

Helena scored three goals in the opening half of the game to storm out to a 3-0 lead at the halftime break. The Huskies then finished off the dominant performance with a 4-1 second half.

As for the boys, it was an impressive night for them as well.

Like the girls, the defense was strong for the Huskies on the road, allowing just one goal to continue an impressive stretch late in the season that has seen them give up one goal or less in seven consecutive games.

In addition to another strong defensive showing, Helena got an impressive night offensively from Luis Robles with two goals in the win, while Cesar Gonzalez and Tucker Carson both chipped in one goal apiece to help the Huskies pull away.

With the win, they will also advance to take on Northridge in a second-round rematch. Last year, the Huskies won 7-1 to advance to the quarterfinals.