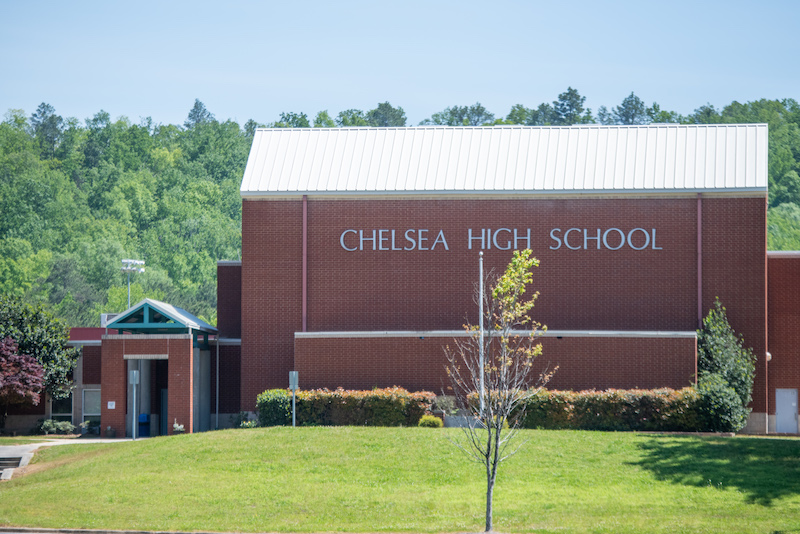 When the city of Chelsea announced they were debating whether they should separate from Shelby County and form their own school system, I was surprised, but I was also impressed. It is a very brave move for any city to form its own school system because there are so many factors you need to consider. Do you have enough funds in your budget to do the things you want to do? Do you have the staffing necessary in your districts to accommodate the students? You have to formulate a game plan of how you want your schools to run.

It can seem daunting, but if you have your ducks in a row, it can be so beneficial for the community, but more importantly, the students. Pelham separated from Shelby County in 2014 and has prospered as a school system. They have nationally ranked arts and academic programs, they are able to give their teachers raises on a fairly regular basis and their students shine throughout the community. It was the right move for them, clearly, and they have no regrets.

The decision for Chelsea to separate, I’m sure, did not come lightly. They’re still debating whether or not it’s a good idea, mainly because there has been considerable backlash from the public, which is something that really baffles me. People are throwing a fit because they think separating is a bad decision, that it will cost the citizens of Chelsea more money, that it “isn’t worth it.”

I’m really getting disgusted with how people are so willing to put proper education on the backburner because they think it isn’t worth the cost. Schools and teachers have been widdled down in the public eye to babysitters and the things that really count in education like books or teachers being paid properly so they can afford proper supplies are considered the enemy. I genuinely don’t understand why you wouldn’t want your children to have the best education possible and I don’t understand why you wouldn’t want your teachers to be happy with where they are.

I’m not saying every district should separate to form its own school system. The Shelby County System is a wonderful system that does amazing things for its schools, but Chelsea has been in need of a boost for a long time, and if the students and teachers are not able to thrive in that environment, Chelsea should take the opportunity to better their schools and step away. The high school, for example, needs a serious makeover, and because Chelsea is such a great place to live, so many families want to move there and be part of the community, which means a growing student population. Shouldn’t each student receive the education and attention they deserve? I certainly think so.

I’m thinking of moving to Chelsea in the near future, and though I don’t want children, I want the best for the future generation. Education is key to survival and can be some kids’ way out of bad situations. It also leads them to know they can do anything they set their minds to, and that they can change the world for the better. Education is key, and if separating into its own school system ensures that for the students of Chelsea, I think it’s a wonderful idea.