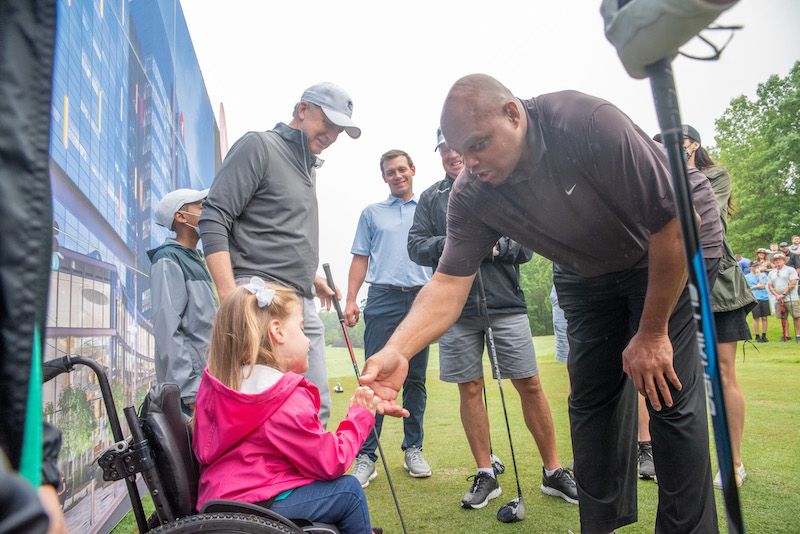 The 2022 Regions Tradition will return to Greystone Golf & Country Club May 11-15, starting with the celebrity pro-am on Wednesday and concluding with four days of tournament action. (File)

HOOVER – One of Shelby County’s grandest traditions will return to Greystone Golf & Country Club on May 11 and will bring five days of entertainment along with it.

The 2022 Regions Tradition will make its way back to the famed Shelby County golf course May 11-15, kicking off with a celebrity pro-am on Wednesday before the first major championship on the PGA Tour Champions gets underway the four days following.

The festivities will kick off on Wednesday with the famed NCR Celebrity Pro-Am, which will feature some of the sports figures from the state of Alabama and beyond in addition to other celebrity figures.

They’ll each pair with a professional from the PGA Tour Champions ahead of the week’s tournament, which creates an exciting day for fans, who can get up close and personal with some of their favorite athletes and coaches in a laid-back environment.

The famed Paul Finebaum Show from the SEC Network will also broadcast from the event, interviewing several of the celebrities in attendance following their day on the course.

Following a day of fun, the attention shifts to the first major championship of the PGA Tour Champions season on Thursday, as some of the top legends in the game of golf will compete for the coveted title.

It is likely that defending champion Alex Cejka will also be in attendance, while Steve Stricker, who won two years ago and finished runner-up last year, has also just returned to action from an illness and could be be there as well.

Jimenez won in 2018, while Langer won the two before that.

So far this season, Steven Alker leads the Charles Schwab Cup standings, while Jimenez is second, Goosen is third, Langer is fourth, Scott Parel is fifth, Stephen Ames is sixth, Lee Janzen is seventh, Tim Petrovic is eighth Jerry Kelly is ninth and Cejka is 10th.

Alker and Jimenez have both won twice on tour through seven tournaments this year, while Langer, Goosen and Parel have each taken home one victory.

In addition to the action on the course, there will be interactive fan experiences as well.

The watering hole will once again be set up on the par-3 10th hole with several beverage and food options. Known this year as The White Claw Watering Hole, there will be a White Claw Wave Bar, a Redmont Vodka Lounge and two hospitality areas—the Superior Grill Club and the Greystone Member Tent.

There will also be a concert on the 10th hole immediately after play on Saturday at the conclusion of play—approximately 4 p.m.

Gates will open at 7 a.m. on Wednesday for the celebrity pro-am, while they’ll open at 8 a.m. Thursday-Sunday for the competitive portion of the tournament.