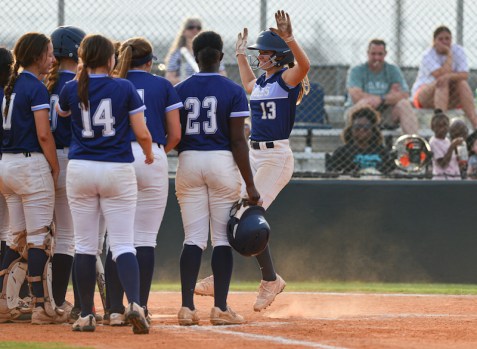 The Calera Eagles staved off elimination twice with wins against Pelham and Chilton County in the area tournament to finish runner-up and advance to the regional round of playoffs. (For the Reporter/Jeremy Raines) 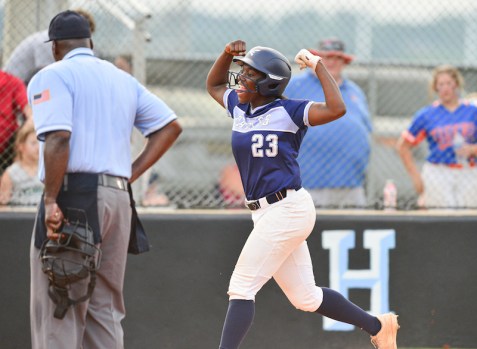 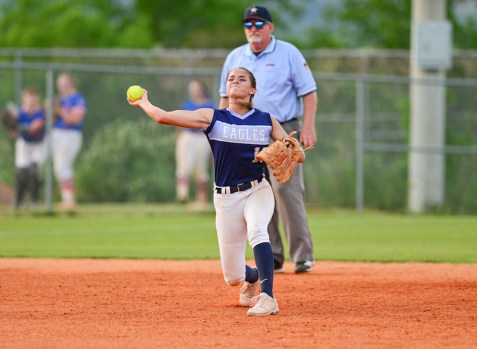 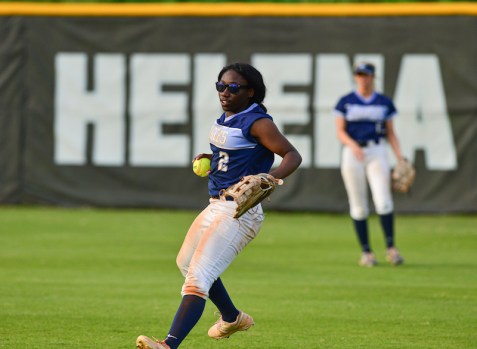 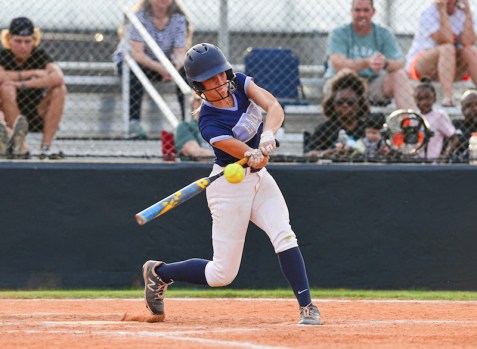 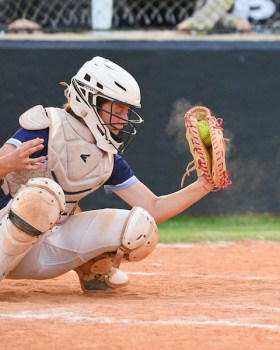 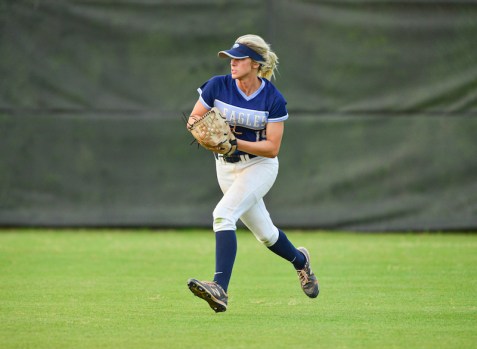 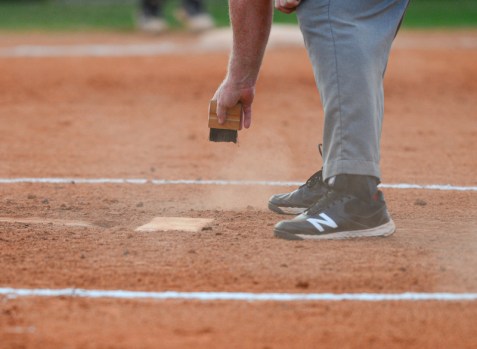 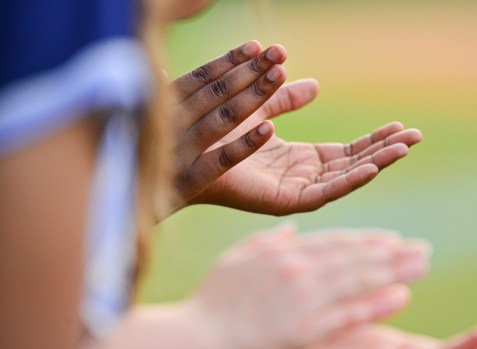 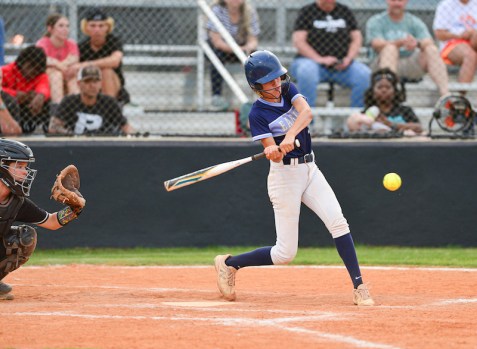 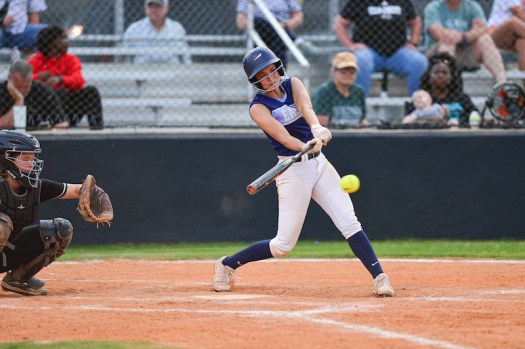 HELENA – With their season on the line twice in a two-day span, the Calera softball team wasn’t fazed.

Competing in this year’s Class 6A, Area 6 tournament, the Eagles lost 9-4 to Chilton County to open the tourney, which immediately dropped them into the loser’s bracket and set up a game with Pelham later that afternoon on May 3 to try and keep their season alive.

In that moment, under pressure, the Eagles didn’t crack. Instead, they chose to let their best come out.

Taking on the Panthers, Calera fell behind 1-0 in the top of the first, but the Eagles responded with a run in the bottom of the first to tie and then took a 2-1 lead with another run an inning later.

Through the first five innings, Calera never did have a big inning, but consistently added runs throughout.

After a scoreless third inning, the Eagles tacked on one more in the fourth to make it 3-1.

Pelham did respond with two runs in the top of the fifth to tie the game, but Calera had an answer every step of the way.

The Eagles quickly regained the lead with another un in the bottom of the fifth to make it 4-3.

Pelham came back with a run in the top of the sixth to tie it once more at 4-4, but the final blow came in the bottom of the sixth.

After leaving several baserunners on throughout the game, leading to lower-scoring innings, the Eagles broke through with a four run inning in the sixth to take an 8-4 lead.

All of a sudden, they went from being in a tie game to being three outs away from advancing.

The Panthers put two aboard in the top of the seventh, but with one out, Calera was able to pickoff a runner at second and then force a ground out to finish off the four-run victory.

Jordan Douglas led Calera with a 2-for-2 game featuring three RBIs and two walks, while Emma Harrison and Kate Townley both finished with three hits. Harrison added an RBI, while Keara Hall finished with two hits and one RBI. Issy Overton and Megan Overton both added one hit and one RBI in a clutch team effort.

In the circle, Townley struck out five and allowed one earned run and four total runs on eight hits and three walks.

With that, the Eagles survived to fight another day, but on May 4, they were forced to square off with Chilton County once again.

Going into the matchup, Calera was 1-2 against the Tigers on the season with the lone win being decided by one run.

A day after falling by five runs, however, Calera was motivated for redemption with their season and a spot in regionals on the line.

That motivation was clear from first pitch.

After getting through the top of the first without allowing a run in the field, Calera stepped to the plate ready to strike.

The Eagles got a lead-off single from Harrison, while an error on a ground ball from Kinley Rodgers eventually led to Harrison scoring.

Following a strikeout, Calera then added back-to-back RBI doubles from Hall and Kayla Butler to make it 3-0. Then, with two down, Townley stepped up and tacked on one more run with an RBI single on a line drive to left field.

That gave Calera a 4-0 lead to work with, and the Eagles never trailed from there.

Chilton County cut the deficit to two runs in the top of the third, but Calera came back with one in the bottom half and then two more in the bottom of the fifth to make it 7-2.

The Tigers added two in the top of the sixth, but the deficit became too much, as the Eagles held strong from there to pick up the three-run victory and advance to regionals.

In the important win, Hall led the way with three hits and an RBI, while Butler added two hits and an RBI. Townley finished with one hit and one RBI, while the Eagles got one hit each from Harrison, Rodgers and Douglas.

Calera went on to lose 16-10 to Helena in the area championship game, but the Eagles advanced to regionals thanks to their two clutch wins against Pelham and Chilton County.