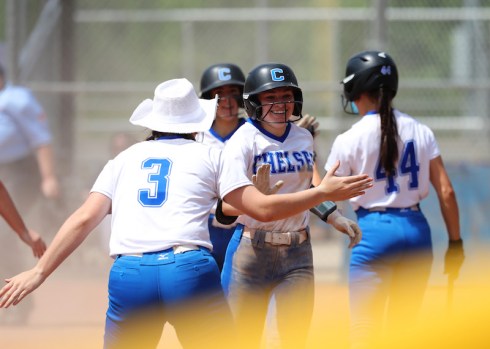 Chelsea’s softball team swept through the Class 6A, Area 9 tournament by beating Briarwood, Homewood and Mountain Brook to claim the title and a spot in regionals. (For the Reporter/Robert Dean) 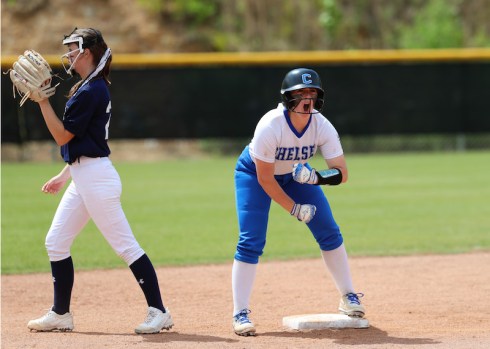 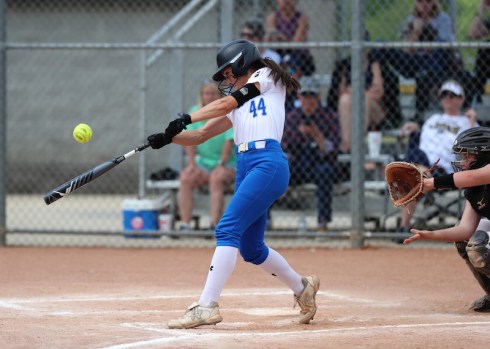 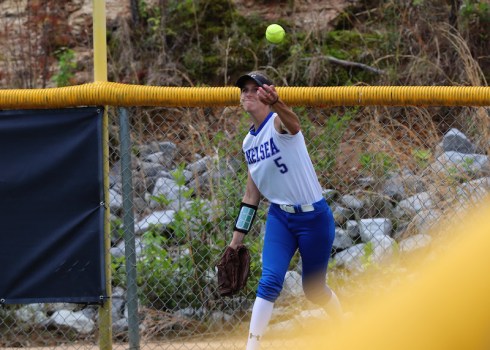 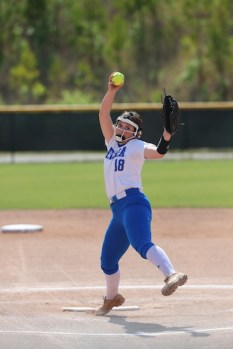 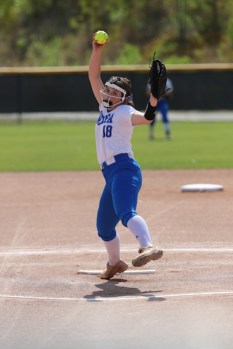 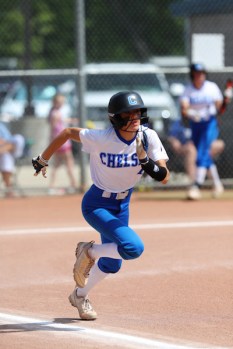 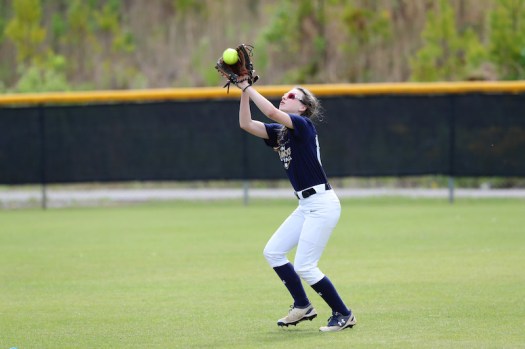 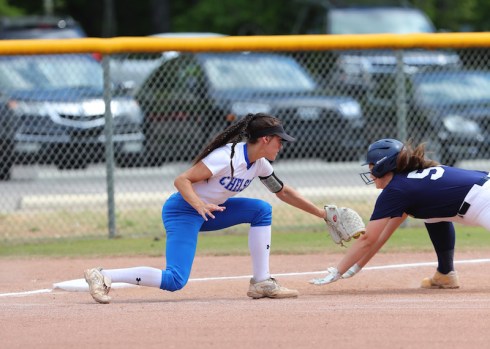 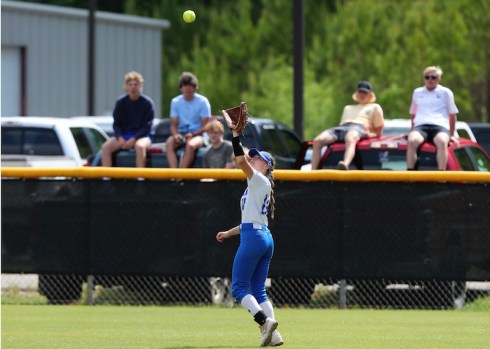 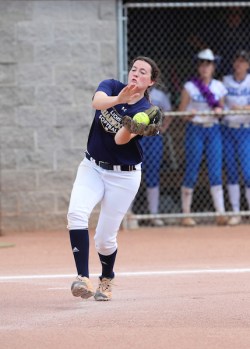 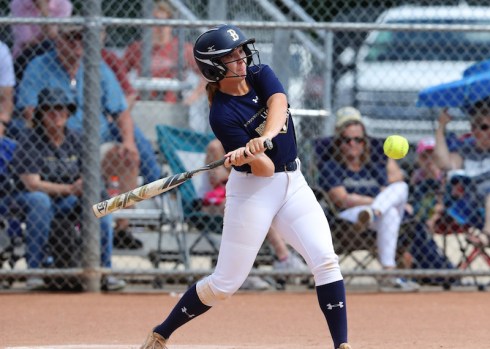 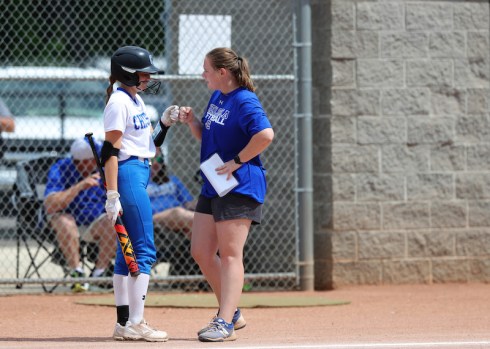 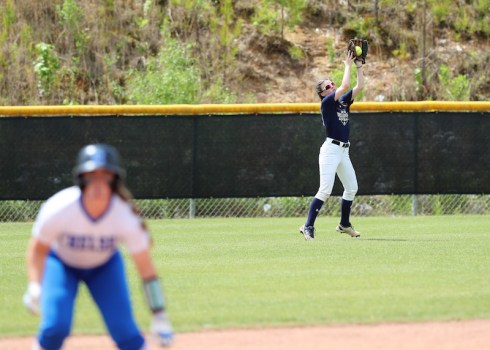 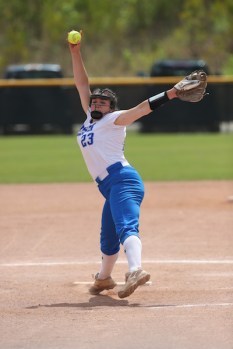 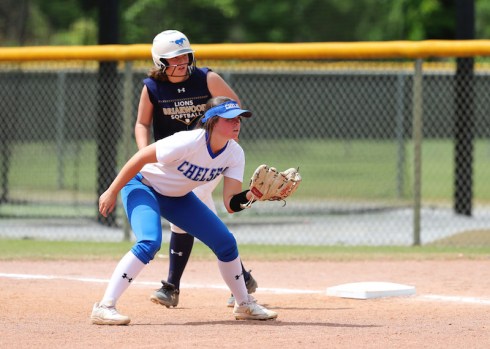 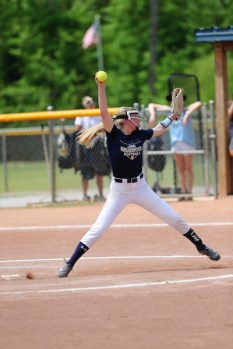 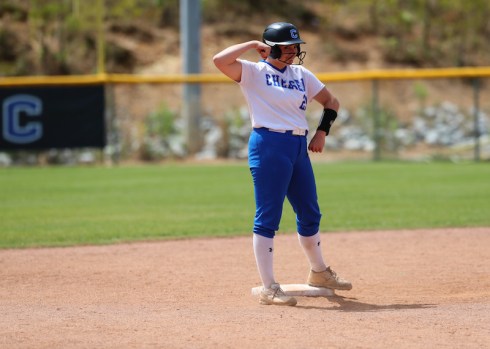 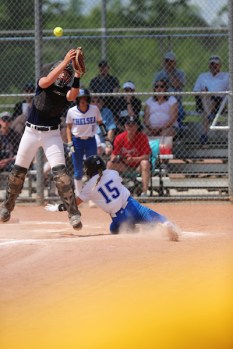 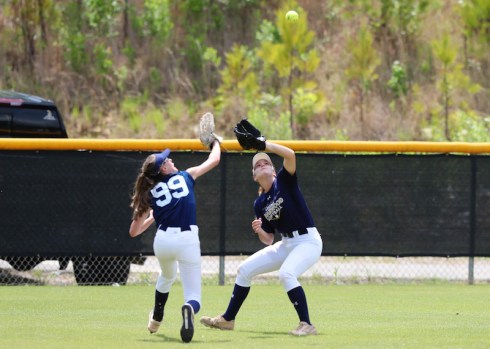 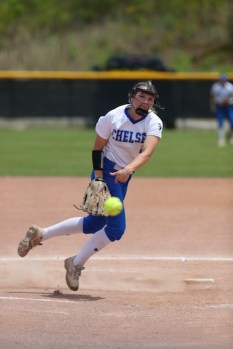 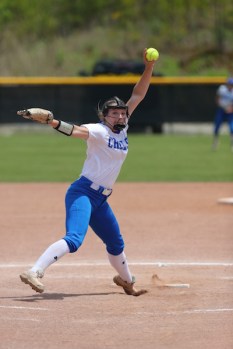 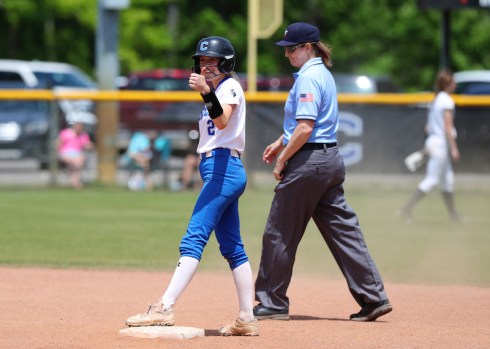 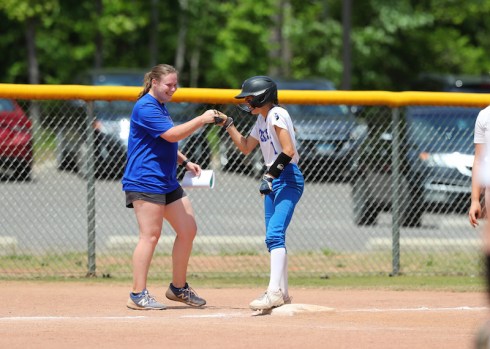 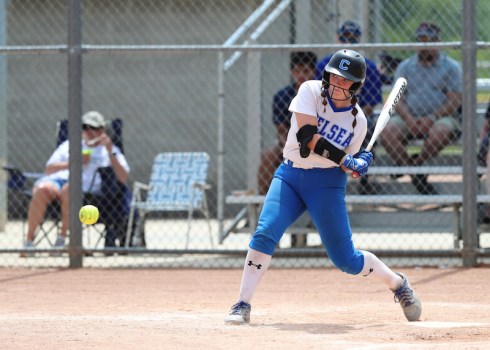 In what was a competitive area throughout the regular season, particularly between Mountain Brook and Chelsea, the Hornets took to the field to prove they were the best during this year’s area tournament May 3-4, and that’s exactly what they did.

Chelsea not only swept through the tournament to claim this year’s area championship, but the Hornets did so in dominant fashion with wins of 4-1, 19-3 and 18-7.

With those three wins, Chelsea claimed the crown as the top team in the area and evened its record at 18-18 on the season after hitting a hot stretch with four wins in the last five games.

The tightest game of the tournament for the Hornets actually came in the opening game against rival Briarwood.

After a scoreless first two innings, Chelsea took a 1-0 advantage in the third, but Briarwood came back to even the score in the top of the fourth.

In the bottom of the fifth, however, the Hornets put two aboard with one out for Kathryn Bryars.

The Chelsea star not only picked up her second hit of the game, but blasted a ball deep to center field that cleared the wall to make it 4-1 with one swing of the bat.

In a low-scoring game, that became more than enough for the Hornets, as they forced Briarwood to go down in order over the final two innings.

Bryars finished the opening game of the tournament 2-for-3 with four RBIs, while Jadyn Buff added two hits. The only other hits came from Maddie Riggins and Hardy Erwin.

Maia Harris got the start and win in the circle after allowing one run on four hits and two walks through the first four innings. She struck out two, while Erwin replaced her and finished off the final three innings with six strikeouts. She didn’t allow a run, walk or hit in her time.

From there, Chelsea’s offense never turned back.

The Hornets found a rhythm over the next two games of the tournament, starting with a 19-3 victory against Homewood.

The Hornets scored nine in the first inning and followed that up with two in the second, two in the third and six more in the fourth to win the 16-run game in four innings.

Chelsea outhit the Patriots 17-3 in the win.

Madeline Epperson led the team with four RBIs, picking up one hit and two walks, while Morgan Brewer was just behind with three RBIs after a 4-for-4 game.

Olivia Trout also finished 4-for-4 at the plate, while Abby Hibbs and Riggins both totaled three RBIs on two hits. Erwin added two RBIs on one hit, while Buff, Bryars and Julie Amacher all had one hit and one RBI.

Trout got the complete-game win in the circle, allowing three runs and three hits with seven strikeouts and three walks.

A day later on May 4, looking to bring home the championship, the Hornets found themselves in a big early 7-0 hole out of the gate after a big first inning from Mountain Brook.

From there, however, it was all Chelsea.

The Hornets didn’t erase the deficit until the bottom of the fourth, totaling three in the first and three more in the second.

In that fourth inning, however, they tacked on three more to take a 9-7 advantage.

With Chelsea’s pitching keeping Mountain Brook at bay, the hornets then pulled away with four runs in the fifth and five more in the sixth for an 18-7 victory in six innings to claim the area title.

Hibbs had a remarkable 5-for-5 game featuring three RBIs, while Buff finished with three hits and one RBI. Erwin added two hits with three RBIs in a strong showing as well.

Chelsea also got two hits and two RBIs each from Bryars and Trout, while Epperson and Riggins both finished with two RBIs on one hit.

In the circle, Erwin picked up the win, allowing one run on four hits and one walk. She ended up with six strikeouts.

Chelsea will now get set for regionals where the Hornets will hope to earn a trip to the state tournament.