Helena boys advance to quarterfinals of 6A playoffs 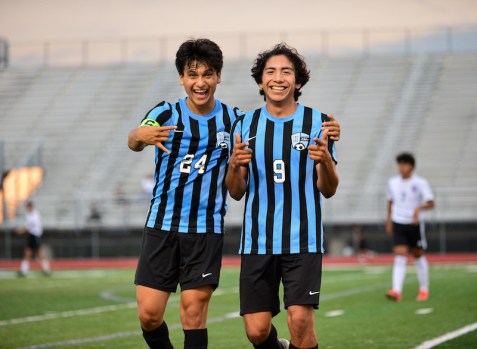 Helena’s boys soccer team advanced to the quarterfinals of the 6A playoffs with a win against McAdory on Tuesday, May 3. (For the Reporter/Jeremy Raines) 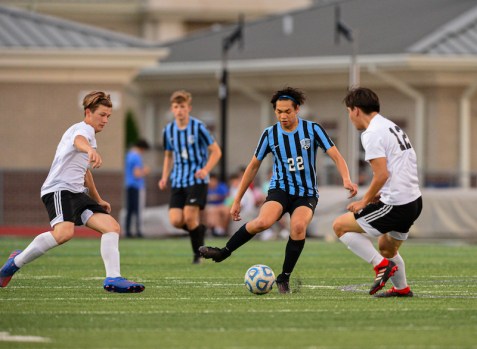 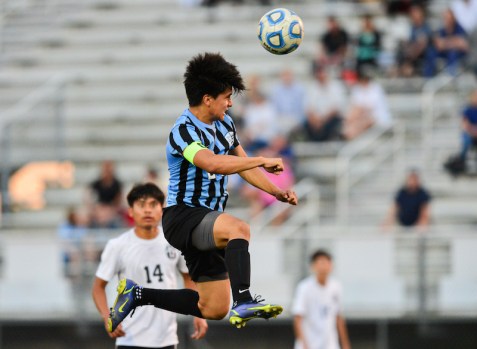 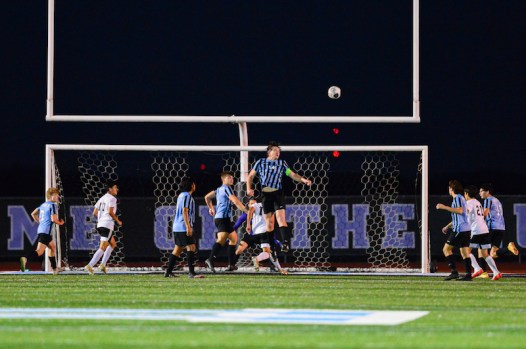 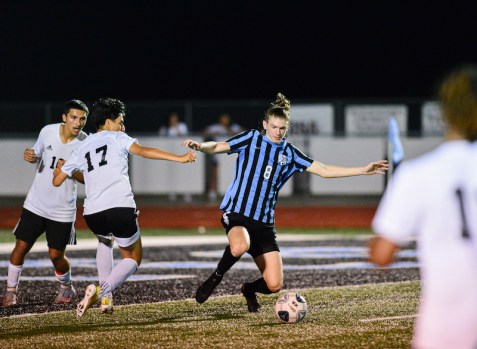 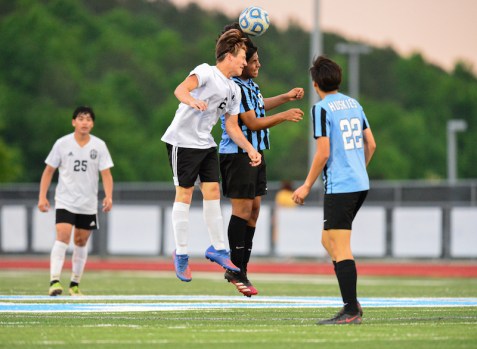 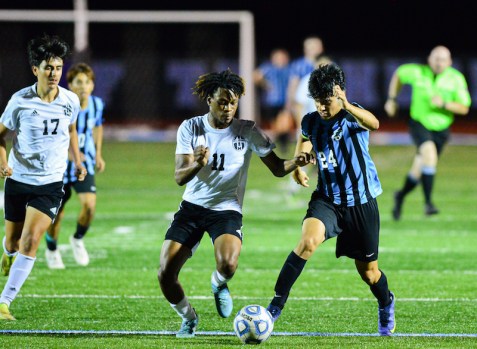 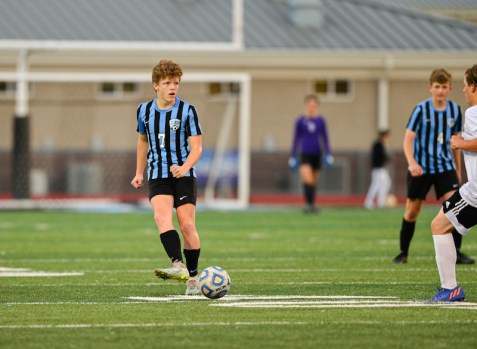 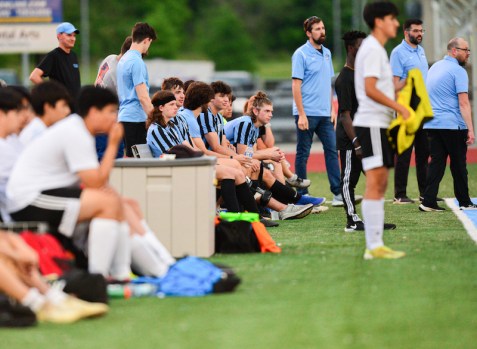 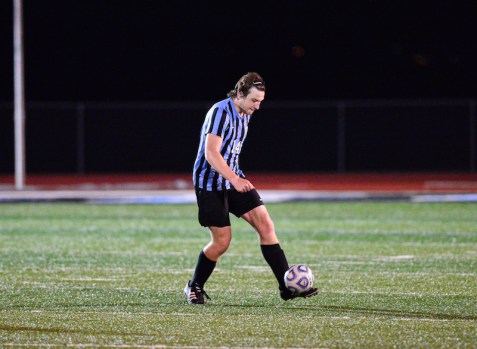 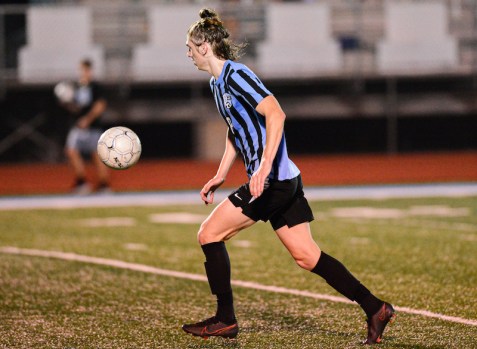 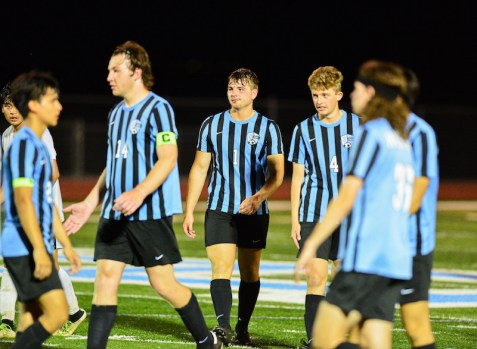 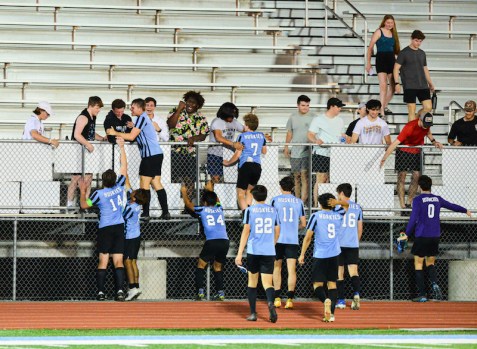 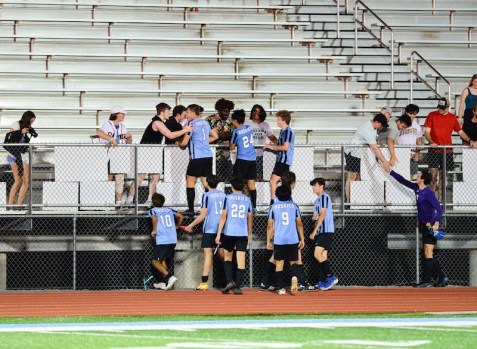 Entering a second-round matchup with McAdory, the Huskies had won three in a row and six of seven, while the defense had given up one goal or less in seven consecutive games.

Not only did the Huskies continue both trends, extending a win streak to four and giving up one goal or less for the eighth game in a row, but they picked up a 3-1 win against the Yellow Jackets to keep their season alive.

After losing four game in a six game stretch during the month of March, it has been a complete shift for Helena since the month of April started, and now that trend has carried into the first game of May as well.

Back on their home field after traveling in the opening round of the playoffs, the Huskies got the scoring started in the first 12 minutes of the battle when James Solorio found the back of the net for his lone goal of the night.

The game quieted down for the next 15 minutes, before a flurry of action occurred.

That action started when the Huskies made it a 2-0 advantage thanks to the first of two goals on the night from Cesar Gonzalez. With 13:33 left in the game, he scored to put Helena up by two late in the half.

It took a while for the Yellow Jackets to find any holes in the Helena defense, but they finally got one of very few opportunities with 12:35 to play in the half when they buried a shot in the back of the net to draw within a goal.

In a back-and-forth few minutes, however, Helena rapidly stole the momentum back with a response.

Gonzalez was able to find another open opportunity, and he capitalized with his second goal of the game with 8:39 to play in the half.

That gave Helena a 3-1 lead at the break, which became more than enough for a defense that entered the match on fire.

The Huskies used the momentum of recent games and let that fuel the defense for a strong second half, as they prevented any hope of a comeback from the Yellow Jackets in a 3-1 victory.

Now, Helena will get another shot at Pelham with a spot in the Final Four on the line. The Huskies have lost twice this season to the Panthers, both by one goal.