Spain Park advances to regionals out of difficult area 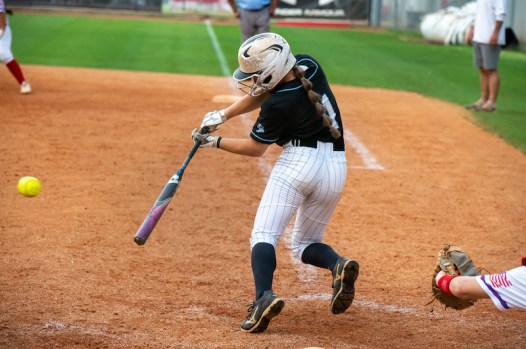 Spain Park’s softball team took down Vestavia Hills on Wednesday, May 4 to keep its season alive and advance to regionals. (For the Reporter/Larry Dancy) 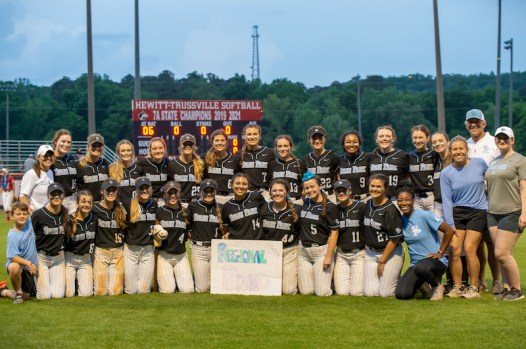 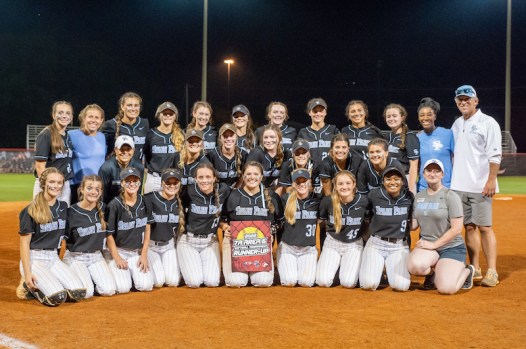 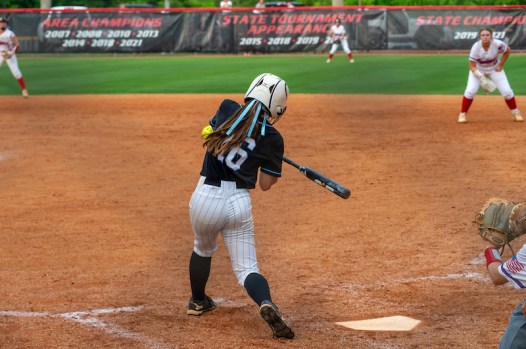 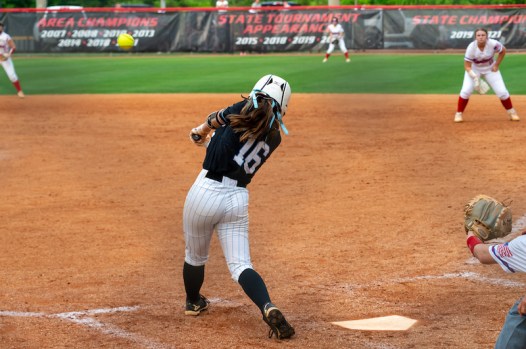 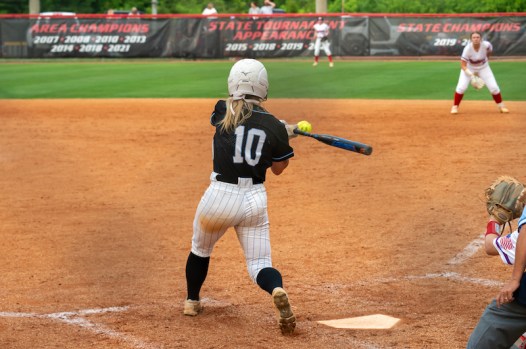 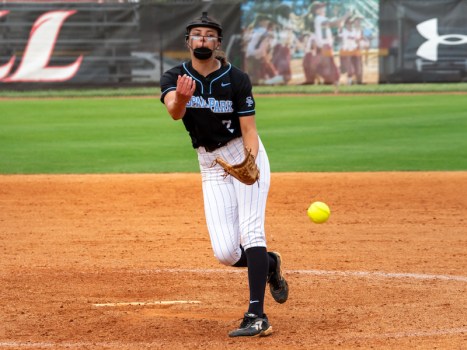 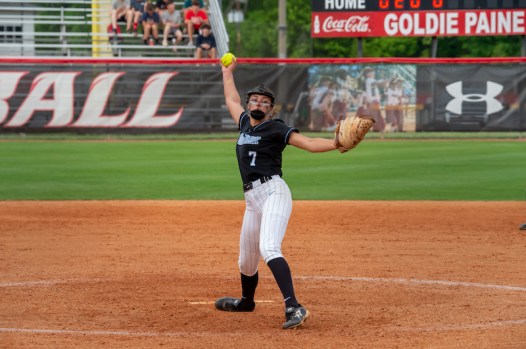 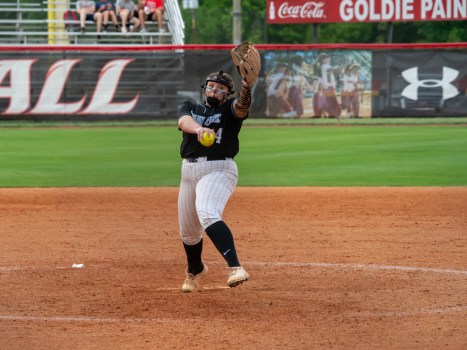 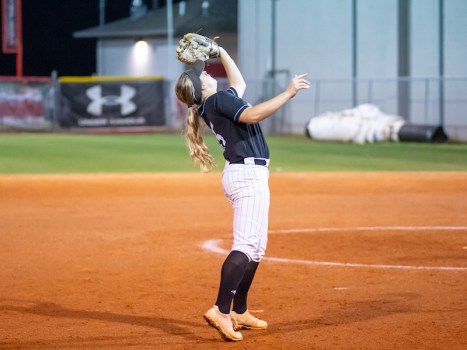 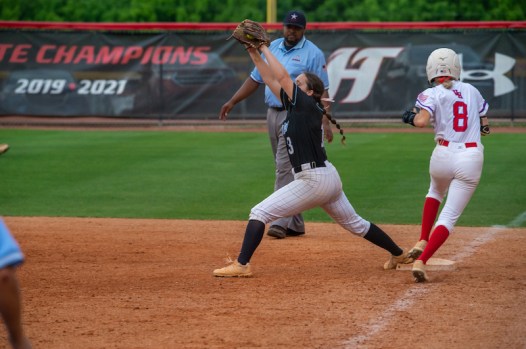 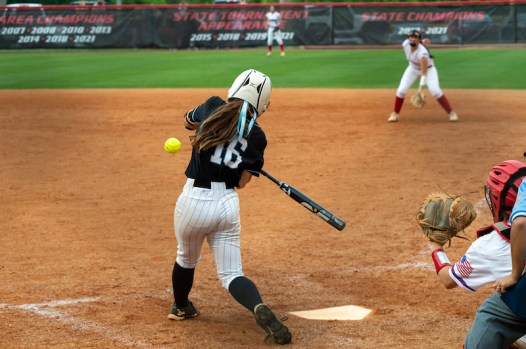 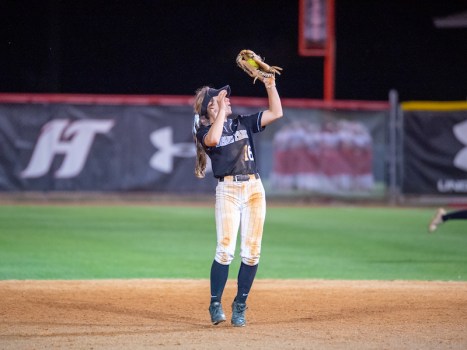 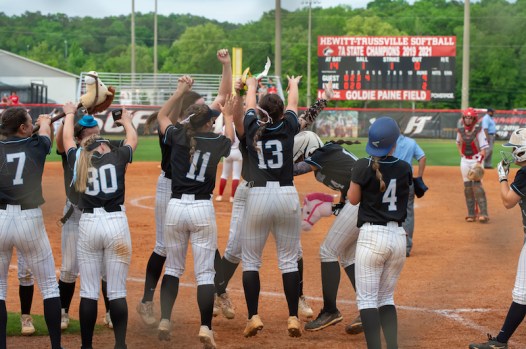 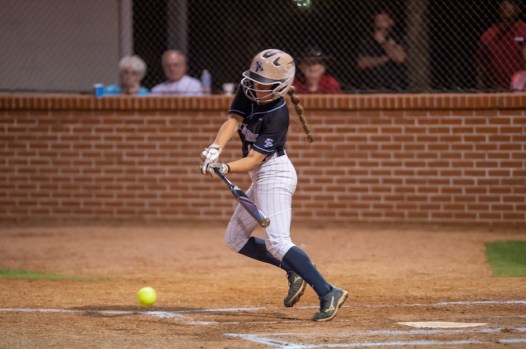 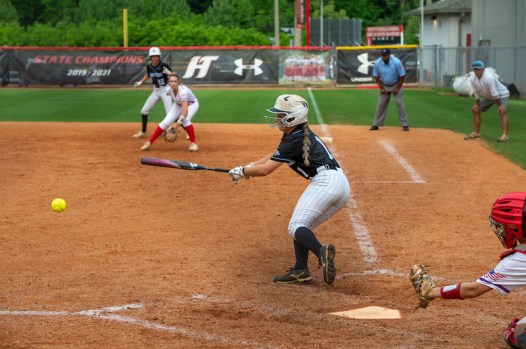 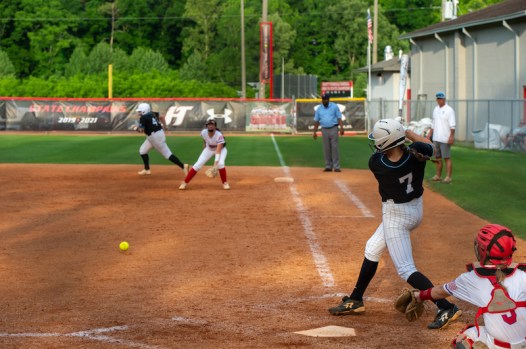 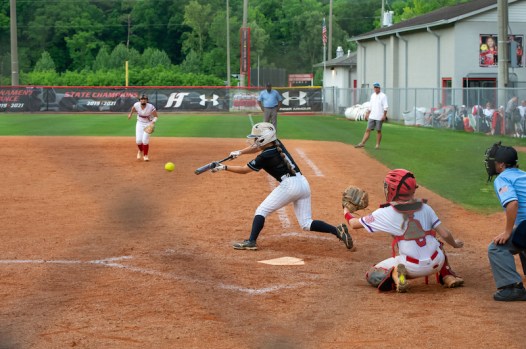 TRUSSVILLE – Despite 35 wins a season ago, the Spain Park Jaguars missed out on advancing to the regional round of the playoffs out of a difficult area featuring multiple top 10 teams.

This year, they found their way back.

Competing in the area tournament May 2-4, the Jaguars were able to win their first game of the tournament against Oak Mountain by a final score of 3-1.

They lost a day later in a tight 2-1 battle with Hewitt-Trussville, which sent them into the loser’s bracket for the second year in a row.

But this time, on the brink of elimination, the Jaguars were determined to earn a spot back in the regional tournament.

Taking on Vestavia Hills, who had beaten the Jags once this season, Spain Park was in a tight battle through two innings, as the two teams battled to a 2-2 tie.

From there, however, Spain Park was ablet o create separation to play with the lead.

The Jaguars scored three in the third to take a 5-2 lead, and that became the second of three consecutive innings with multiple runs that made the difference.

The big inning came in the fourth when they added four more to their lead to make it 9-2.

Vestavia Hills never could overcome that, scoring one in the fourth and one in the fifth to bring the game to its final score of 9-4.

Maggie Daniel led Spain Park in the victory with a 3-for-5 game featuring a home run and four RBIs. Ella Reed added two hits and one RBI, while Katie Flannery added two hits.

The Jags also got two RBIs and one hit each from Charlee Bennett and Blakley Watts in the win.

Reed got the start in the circle and allowed three runs on five hits and six walks with two strikeouts. Caroline Whisenhunt finished off the game and allowed one run on two hits and one walk.

With the victory, the Jaguars not only staved off elimination but accomplished the goal of advancing to regionals.

They went on to lose to Hewitt-Trussville later in the night on May 4, again by one run in a 5-4 game.