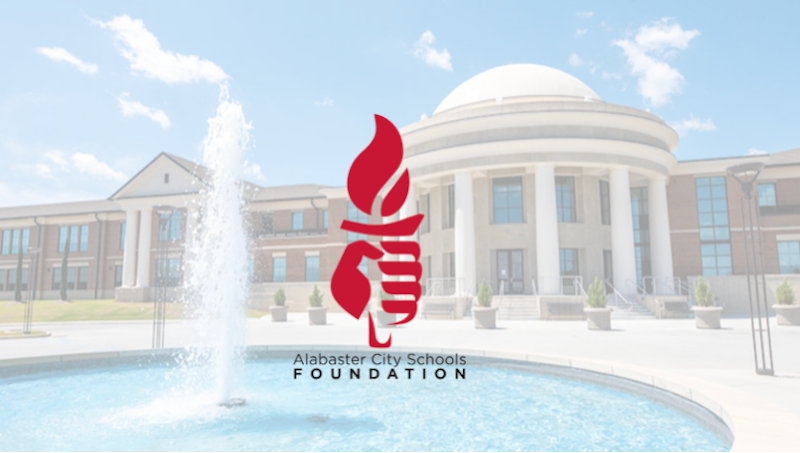 ALABASTER – The Alabaster City Schools Foundation is offering donors a chance to cement their legacy around the front fountain at Thompson High School while supporting student scholarships and grants for ACS teachers through its newly launched brick fundraiser.

Through the fundraiser, donors can purchase and personalize a 4-by-8-inch, 8-by-8-inch or 12-by-12-inch brick to be installed around the large fountain in front of THS.

All proceeds from the fundraiser will directly benefit the Foundation’s student scholarship and classroom grant programs, which have already helped dozens of Alabaster teachers and students over the past several years.

The Foundation was established in 2015 and is a 501(c)(3) nonprofit organization. Since its founding, the Foundation has provided more than $75,000 to the city’s teachers and students.

With the help of the brick fundraiser, the Foundation is working to increase its yearly scholarships from three per year to five per year and significantly increase the number of teacher classroom grants it distributes each year.

To purchase a brick and learn more about the fundraiser, visit Polarengraving.com/alabastercity.