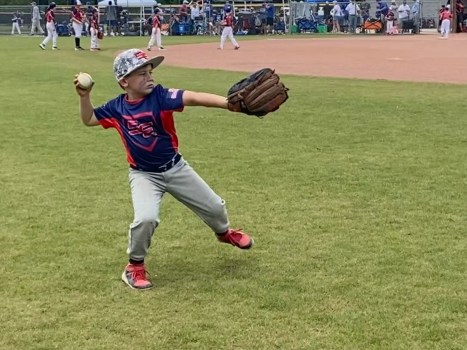 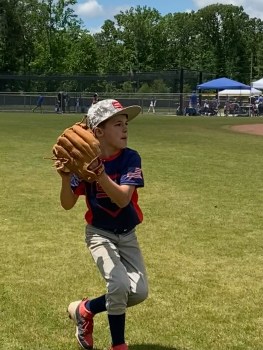 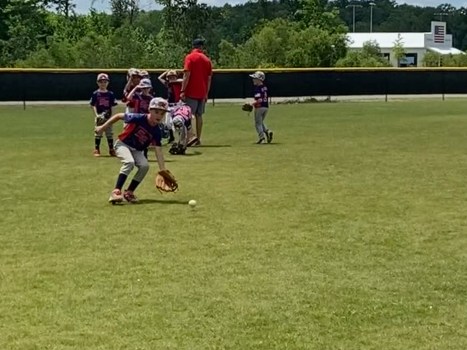 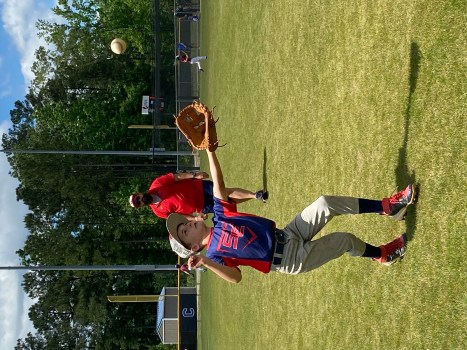 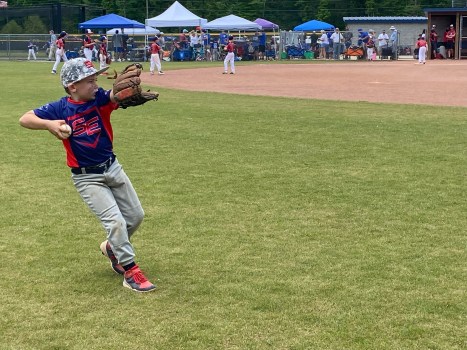 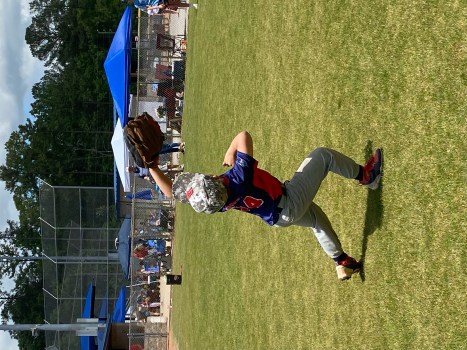 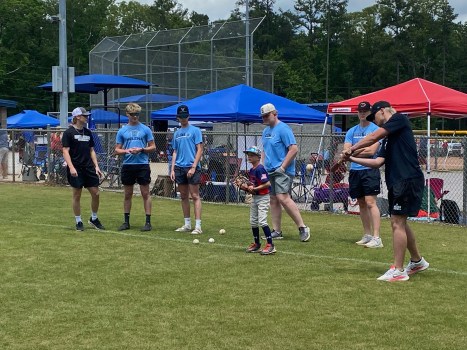 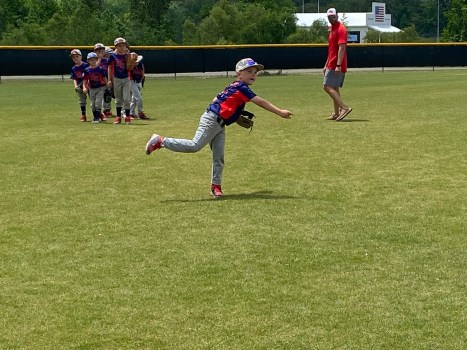 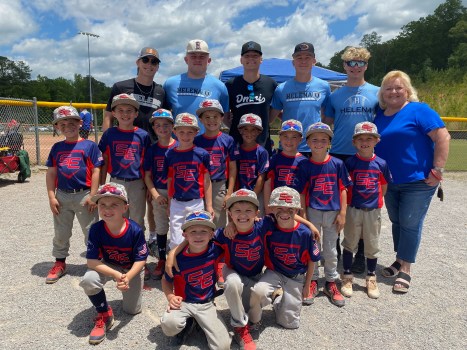 HELENA – Players of the Shelby Elite youth baseball team had a special cheer squad at their tournament on Saturday, May 7 at the Chelsea Sports Complex.

“It was amazing watching these high school baseball players interact with the younger players,” said City Council president and Huskies baseball super fan Alice Lobell. “I think the impact on both groups will go well beyond just the few hours spent on the field last Saturday.”

The Shelby Elite team consists of boys in grades kindergarten through second grade, most of them being from Helena.

Several of the younger players regularly attend the high school games to cheer the Huskies on. When the boys invited them out to the game, and the high schoolers saw it as a way to return the favor to their younger fans.

“It means a lot because, when we were little, we used to go to all the high school games,” Huskies baseball player Ryan Storey said.

“It’ll be like a core memory for them forever. I remember when I was little I would go up to all the older guys and talk to them, and it feels really good to do the same thing,” player Connor Gibbs said. “It’s like looking back, you know what they’re feeling when they see us because we also felt that way when we would watch the older guys play.”

“We’ve got to set an example for them,” player Reece Mims said. “They look up to us.”

Lobell said the connection between the two groups was prominent, and she said she she’s proud of the high schoolers for taking the time to make such an impact on the young boys’ lives.

“The younger boys were thrilled to have these seasoned baseball stars there just for them,” she said. “The older boys cheered and gave encouragement as loud as anyone at the park.  I think they were proud to think that, hopefully, they were making a difference.”

The boys went on to win the entire tournament, and the players were joined on the field by the high schoolers to celebrate.