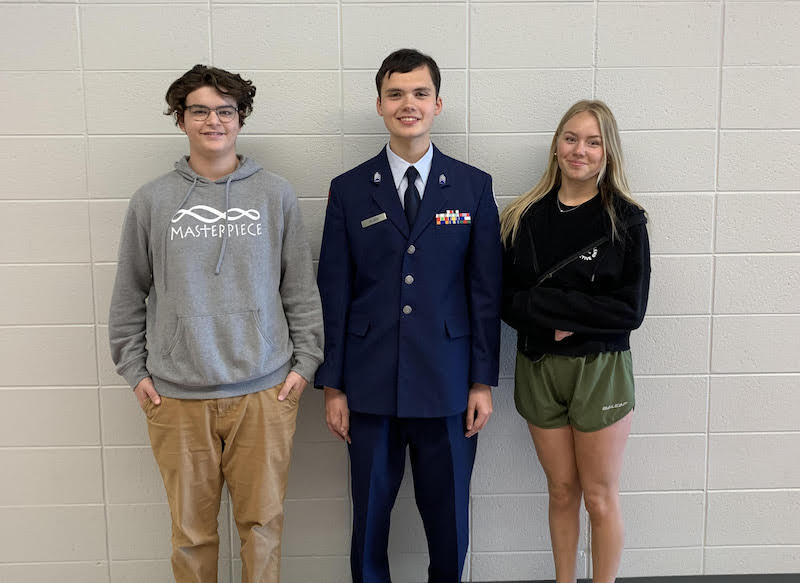 In addition, Schoener, alongside senior Sarai Villatoro Guillen, received an award from the state chapter of AATF (American Association of Teachers of French) for their achievements on the test.

Students were evaluated for their written, oral and listening comprehension skills in French. Nearly 43,000 students competed in this year’s event in March.

“I’m really proud of the hard work the students put in to studying for this exam,” said Thompson High School French instructor Dr. Victoria Adams. “They all did well, and I’m super proud of the kids who scored nationally. I’m lucky that I get to teach students like that, and that Thompson and Alabaster City Schools support our program and that we’re able to do this.”

Adams noted that while this is only the second year for Thompson students to participate in Le Grand Concours, she utilizes the exam’s standards in planning her curriculum. Several THS students ranked highly in last year’s exam as well.

Adams indicated learning French can prove beneficial to students as they begin to consider and pursue careers. She said there are about 25 French companies currently in the state of Alabama.

“We’re such a global society now, and knowing another language can open so many doors for these students,” Adams said.