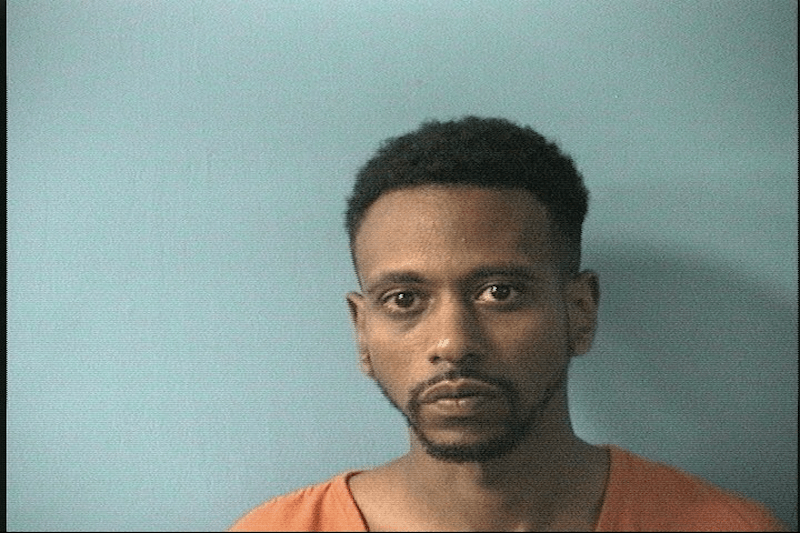 ALABASTER – The Alabaster Police Department has arrested Hakim Abella Lemma, 31, of Atlanta, Georgia, on the charge of pharmacy robbery (13A-8-52).

Lemma is being held in the Shelby County Jail on a $200,000 bond. At about 6 p.m. on Tuesday, May 10, Alabaster officers responded to a local pharmacy.

The initial information provided indicated there was an armed robbery in progress. Lemma was apprehended by the Leeds Police Department on Interstate 20 approximately one hour after the robbery occurred. Lemma was later transported to the Alabaster Police Department and then to the Shelby County Jail. Pharmacy robbery is a Class A felony and if convicted, Lemma faces a minimum of 25 years imprisonment without the possibility of probation or parole.

“Thankfully there were no serious injuries sustained during the robbery,” said Detective Brewer. “We greatly appreciate the assistance of all agencies who assisted, and a special thanks to the Leeds Police Department for their assistance in the apprehension of this suspect.”

This is an ongoing investigation and additional charges may be filed in the future. Anyone with information concerning this investigation is encouraged to contact the Alabaster Criminal Investigations Division at (205) 664-6850 or (205) 663-7401.