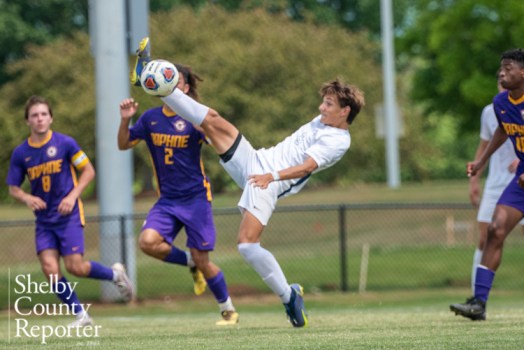 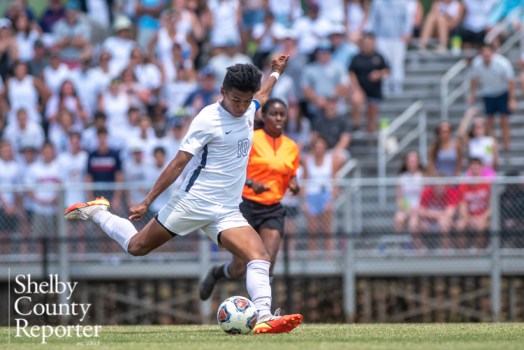 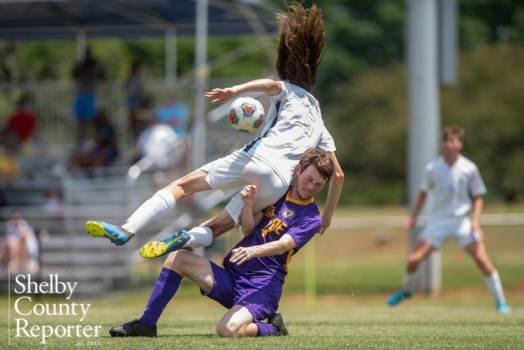 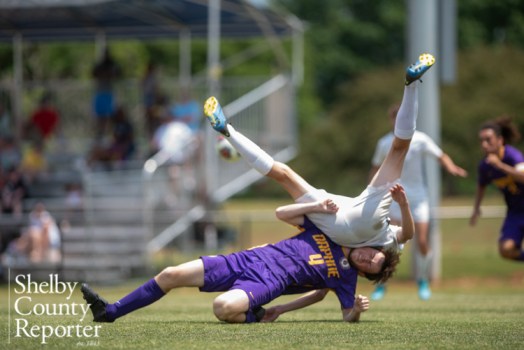 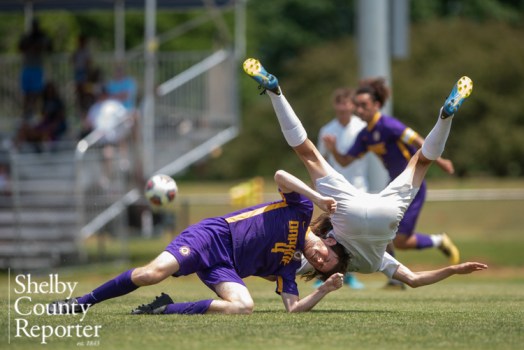 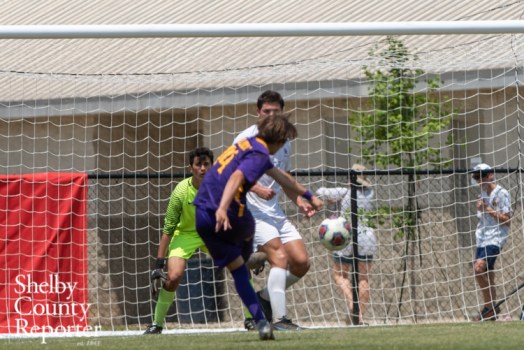 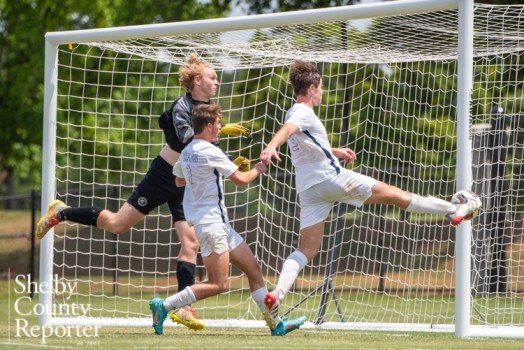 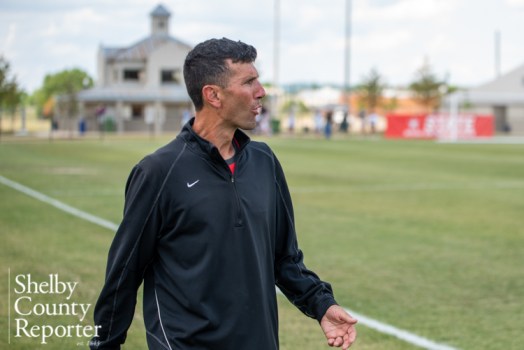 HUNTSVILLE – When head coach David Di Piazza returned to Oak Mountain as the boys head coach four years ago, he wanted his team to buy in to creating their own legacy. On Saturday, May 14, a long trek of doing just that started to pay off.

The Eagles fell 2-0 to Daphne in the Class 7A State Championship, but with a young team, five seniors helped lay the foundation for the rest of the team to build off of, including senior leaders Corbitt Grundhoefer and Houston Graham.

“We’re a very resilient group,” Di Piazza said. “We’re young. We’re really young, but we’re very fortunate to have some great leadership with Corbitt and Houston. All you can ever ask out of your kids is to battle and work hard throughout the game.”

And that is exactly what Oak Mountain did.

The Eagles fell behind 2-0 in the first half of the game after Daphne scored seven minutes on a strong move into the box and then again 31 minutes in on a penalty kick.

With that 2-0 deficit, a team that likes to win with defense was forced into a situation of needing goals to come from behind.

But the Eagles continually looked for offensive pushes in the second half. They materialized several times, earning the Eagles three corner kicks in the half, six for the game, several free kicks and even a penalty kick.

They were unable to get the ball into the goal, but it wasn’t for lack of effort, as the Eagles took 15 shots in the second half alone and 23 for the game.

Daphne staved off the pressure to pick up the 2-0 win, but Di Piazza was proud of the legacy that was started.

“What we have been stressing all year is creating our own legacy,” he said. “I haven’t been a part of any of the seven state championships in the program and none of the boys have. I’m really proud of the guys, especially the seniors, for getting us to this point.”

He added that this year’s team wasn’t expected to be in this year’s championship game, but because of the hard work of the five seniors, the younger players were able to build around them and help them reach new heights.

“It was their leadership that got us here,” Di Piazza said. “We have a really young team, and I expect to see us here a lot more after this year. There isn’t a player who has been in this game on this field in this situation in their career. We got a lot of experience in the game and we’re going to build on that next year. But I hate talking about next year because it’s a disservice to these five seniors and what they just helped us do.”

It was a memorable year for the Eagles, who finished 18-5-5 overall and made it to the state championship for the first time since the last of three consecutive titles in 2017.