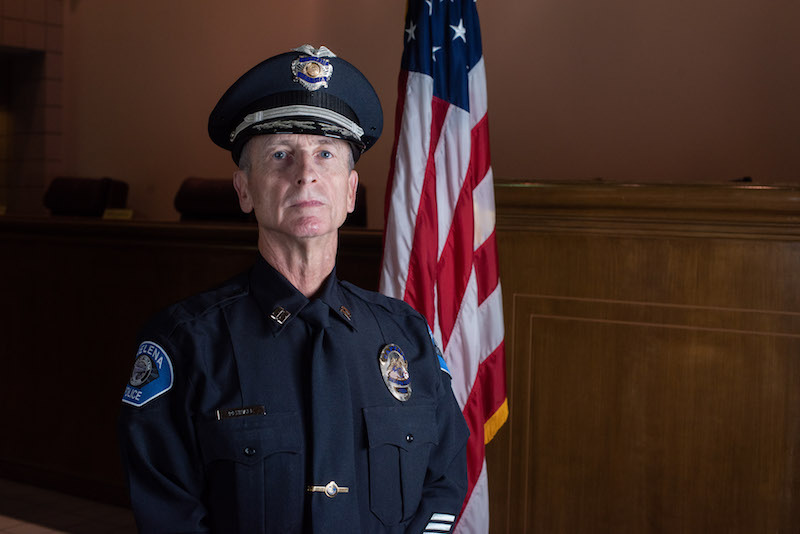 Ivy has served with the Helena Police Department for 37 years, eight of which were serving as one of the chiefs for the K9 Unit from 1999 -2007. His K9 dog officer, Victor, was actually how he met his wife, Victoria, who he has been married to for over 21 years.

His favorite thing about living and serving in the Helena community has been the people who he has had the privilege of meeting.

“It goes back to the people,” he said. “I’ve met so many good people over the years and they were always quick to recognize the police department and thank us for our service. I love serving the people.”

Ivy retired from HPD officially on May 1, 2022, and he said he’s very much looking forward to spending more time with his family, including his seven grandchildren. 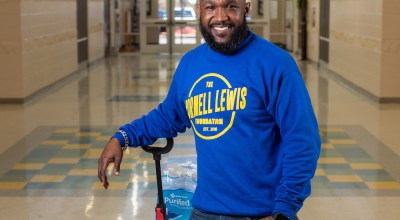 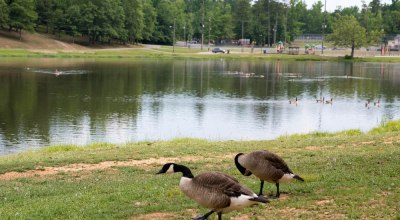 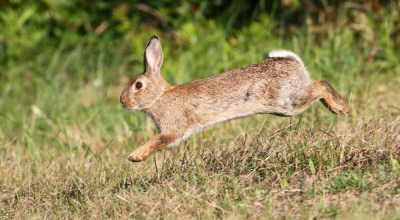