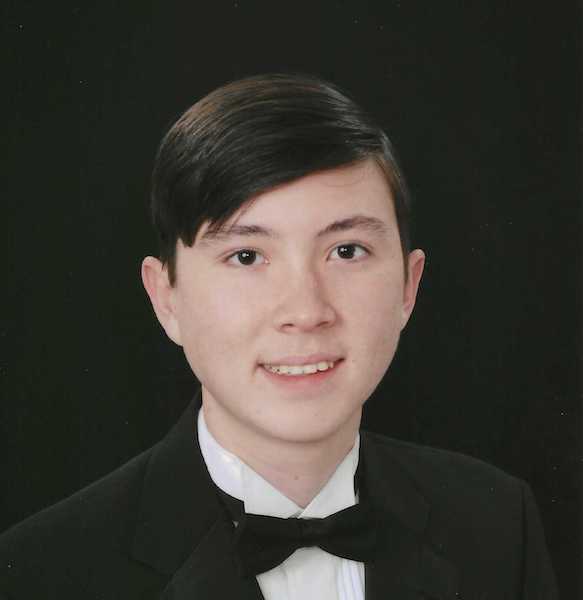 PELHAM –  At Pelham High School’s graduation on Thursday, May 26, PHS’s Landon Opitz will stand before his classmates and deliver his valedictorian speech, though he admits, currently, he doesn’t have much of it written yet.

“I’ve been really busy with AP testing and finishing up the school year, but I do know I want to try and convey all of the good times and good things about Pelham,” he said.

Opitz found out he was the 2022 valedictorian back in February, and he said the speech was the only part about the title he dreaded. He added he did feel a great honor to have his academic achievements recognized by the school.

Balancing so many extracurriculars and school work may seem like a heavy load for a student to carry, but Opitz said it’s all about organization.

“You’ve just got to be organized, find a way that works for you and don’t stress over it too much,” he said. “You’re going to have to make some sacrifices along the way, but you will eventually figure out what works for you.”

Opitz said while he had suspicions he would be the next valedictorian, it wasn’t the ultimate goal on his aspirations list.

“I really just wanted to end my senior year being successful in high school in general,” he said. “I really made an effort to be purposeful with all my grades, and I really didn’t aim for it besides just trying to get good grades and take harder classes.”

His parents, of course, were very excited at the news, and Opitz said he was proud to be able to tell them he was valedictorian. He has two younger siblings that also attend Pelham City Schools. Having grown up in the PCS system, Opitz said he values the friendships and relationships he’s built growing up in the Pelham community.

He said he feels Pelham has prepared him for the future through its experienced teachers and counselors who have done a fantastic job at guiding students down the right path.

“They’ve done a really good job at helping us find what makes us happy and figuring out who we are,” he said.

After graduating, Opitz plans on going to Auburn University. He said he isn’t sure on his exact major yet, but he’s anticipating something in engineering or heavy in math, his favorite subject.

His advice to younger classmates is to get involved with the school and Pelham community, and to not take the time given in high school for granted.

“It seems like it’s a long amount of time – four years, but in reality it’s really short,” he said. “I would tell them to make the best of it.”

He has similar advice to those who may not feel like they’ve found themselves yet.

“I was in that same boat freshman and sophomore year, then I guess through COVID we all got split up,” he said. “It will come with time, and you’ve got to be able to be open to everything and you’ve got to use that time to talk to people and try a lot of different things.”