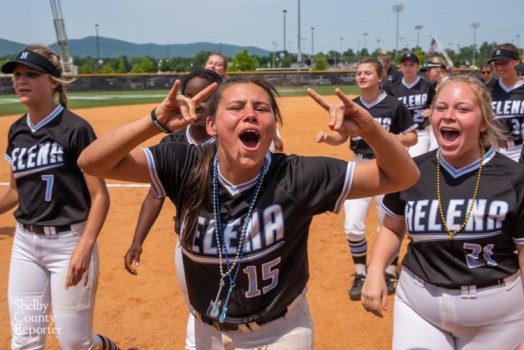 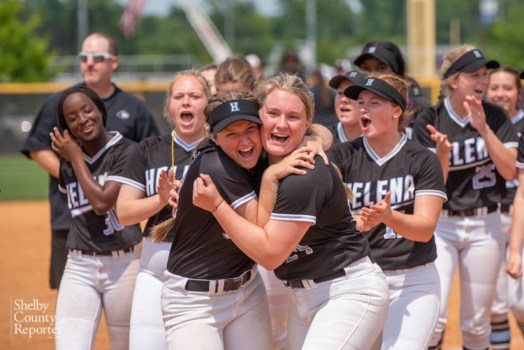 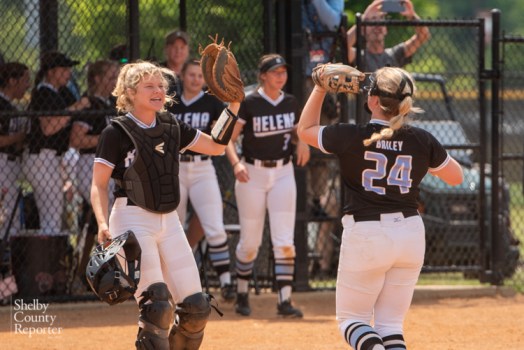 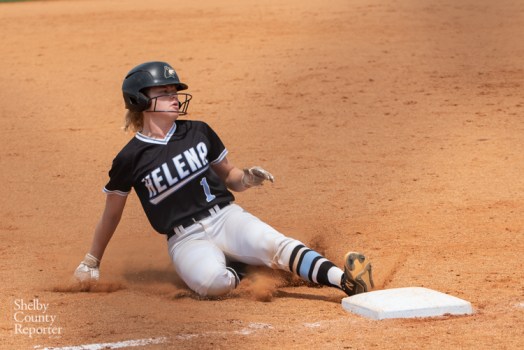 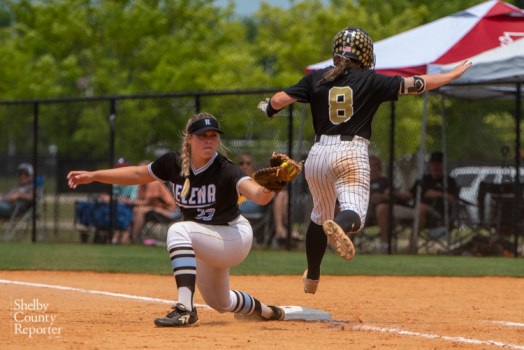 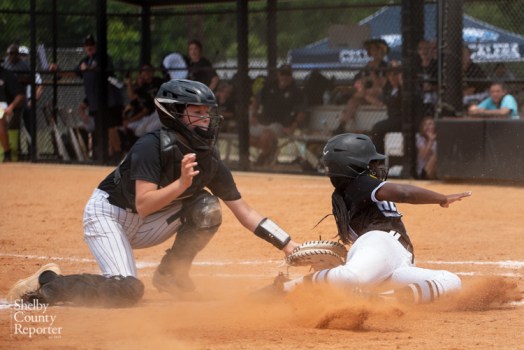 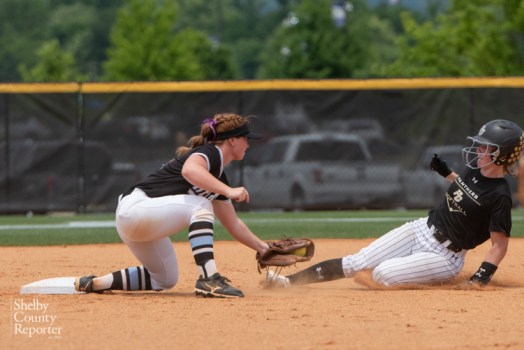 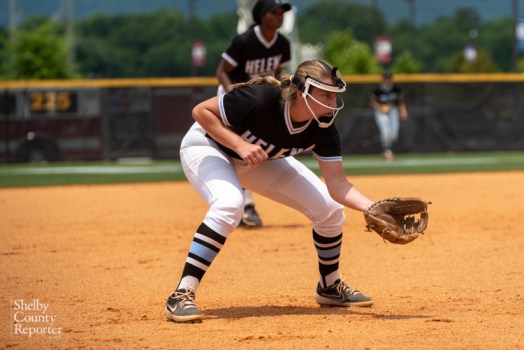 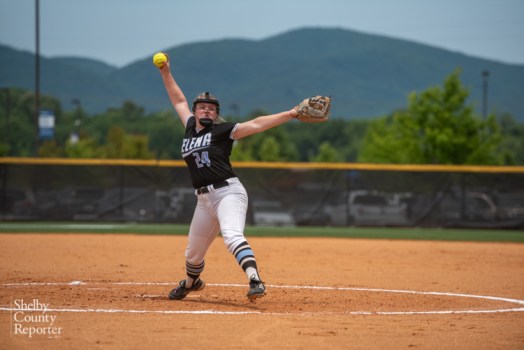 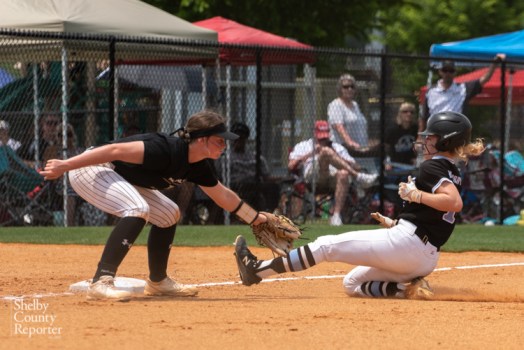 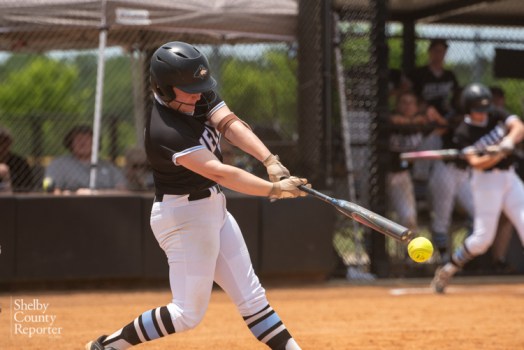 OXFORD – The Helena Huskies will get the chance to battle for the Class 6A State Championship on Wednesday night, May 18 after staving off elimination at the state tournament earlier in the day.

Taking on Pell City in a must-win game at Oxford’s Choccolocco Park, the Huskies scored two first-inning runs and used that to guide them to a 2-0 shutout victory.

Helena scored the two runs in the opening inning on a sac fly from Alana Scott and an RBI single from Ann Marie Stanbridge.

The Huskies ultimately left two on with one out in the inning, but it didn’t matter in the end thanks to another stellar outing from Cam Bailey in the circle.

Pell City only put six on base throughout the game and only had more than one baserunner in one of the seven innings.

Bailey allowed three hits and struck out eight in the complete-game shutout effort.

At the plate, Stanbridge finished with two hits and one RBI, while Presley Lively added two hits. Scott added an RBI, while Grayson Barnett and Bella Holliday each had one hit.

With the victory, Helena advanced to the 6A championship as one of the final two teams left in the classification, but coming out of the loser’s bracket, the Huskies will need to be Athens twice to claim the title.

Game one will take place at 5 p.m. If Helena wins that one, they’ll turn around and play one more to determine the champion.