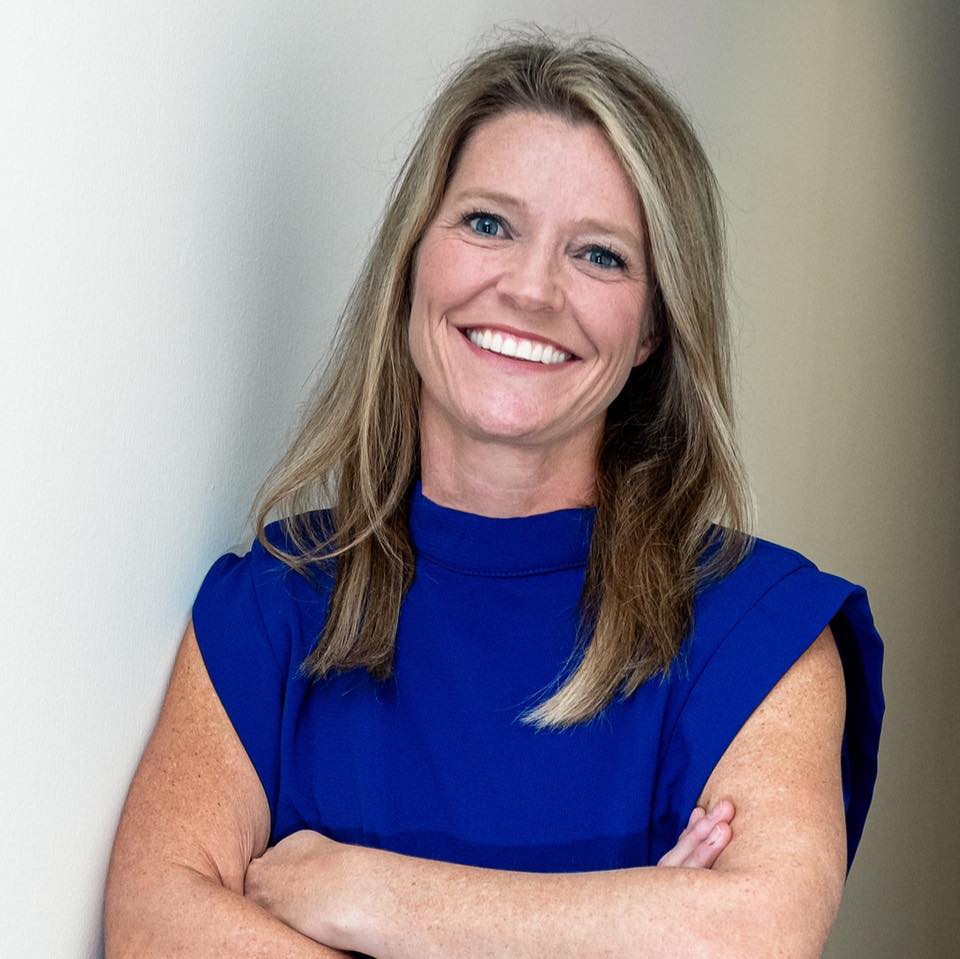 Leigh Hulsey has won the Alabama House of Representatives seat for District 15 in the May 24 primary election. (File)

In the statewide results, Hulsey pulled the lead with 3,024 votes against Tompkins’s 2,290 votes. District 15 for the State of Alabama includes parts of Hoover, Helena, McCalla and Bessemer.

In a post on her Facebook page, Hulsey thanked those who came out to vote and said she was honored to be the District 15 Republican nominee.

Hulsey has maintained in her campaign that she will focus on the needs of the people who live in District 15, and she has expressed concerns over a variety of issues including funding for education and various road projects as a major priority.

Hulsey has lived most of her life in Shelby County, graduating from Pelham High School in 1995 followed by obtaining a bachelor’s degree in human development and family studies from Auburn University in 2001.

Hulsey worked as a stay-at-home mom for 12 years and then as a paralegal for a few years before opening CrossFit Alabaster.

She is president of the Alabaster Business Alliance, vice president of campaigns for the Republican Women of North Shelby County, serves on the Helena City Council and on the executive committee for the Shelby County GOP. She has been active at the Church of the Highlands Riverchase campus, where she previously served as a small group leader and prayer team leader.