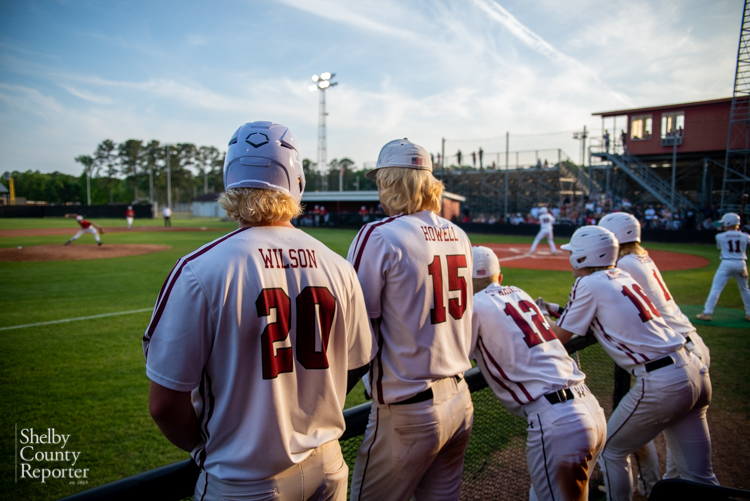 The AHSAA made the decision to table its decision regarding region play for spring sports citing more research and studying needed before forming the regions. (File)

After announcing on April 13 that baseball, softball and soccer would all be shifting away from area play and into region play starting next school year, the Alabama High School Athletic Association backtracked on Monday, May 23.

The AHSAA met Monday and voted to postpone region play for the three spring sports until more research could be conducted and data could be studied.

“Upon more discussion Monday, the Central Board tabled the implementation for the 2022-23 and 2023-24 classification period citing it needs more time to study its options,” read a release from the AHSAA. “All three sports will remain in their current formats for the upcoming classification period.”

The announcement came the day before reclassification for spring sports, which will align what areas and classification each school across the state will compete in for the next two school years.

Originally, the changes would have meant all sports going from an area format that features 3-5 teams in an area to a region format, which would have featured more teams in each region.

The change would have likely followed a model similar to football, which currently takes the top four teams to the playoffs from each region.

In area play, however, only the top two teams from each area advance.

In baseball and soccer, it’s the top two teams in the area from the regular season, while in softball, it’s the winner and runner-up at the area tournament.

The goal with the change would be to make the playoffs more competitive and get the best teams in. Under the current model, highly-ranked teams miss out on the postseason at times, while teams with losing records make the postseason.

Possibly the most affected of the three sports is soccer, which has a multitude of talented teams throughout Shelby and Jefferson counties, leading to some of the best teams just missing out on the playoffs each year after playing some of the most difficult schedules in the state.

The impact will also be felt in baseball and softball, but the logistics of it is the difficult part.

Scheduling region games and balancing them out throughout the spring with the crossover from basketball to springs sports, the threat of weather and a different need from athletes compared to football are all kinks that the AHSAA will be trying to work out as they revisit the decision over the next year.