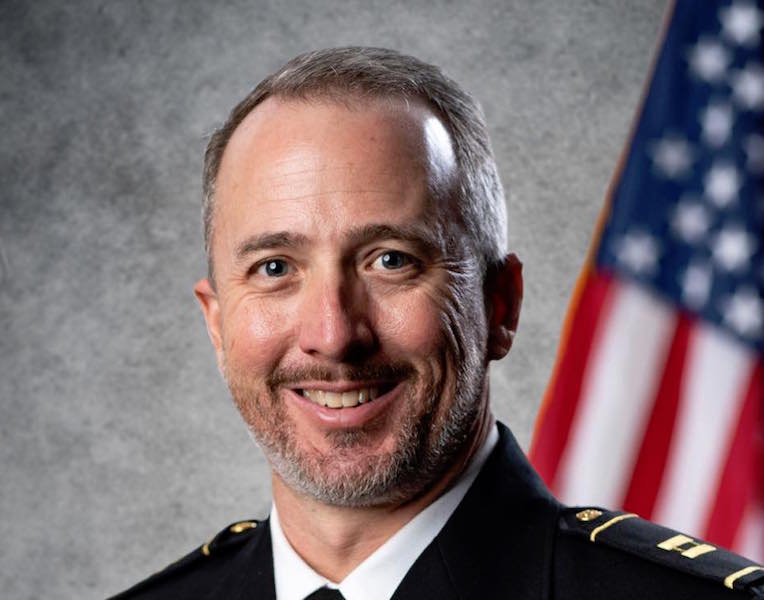 A familiar face will remain the representative for Alabama House District 49 after the Tuesday, May 24 Primary Election.

Russell Bedsole, who assumed the seat in 2020 following a special election, will now serve his first full term in the position.

He won the special election in 2020 after April Weaver was appointed to the Trump administration.

Now, after defeating Michael Hart in the Primary Election, he will run unopposed in the General Election in November, which means he’ll serve the people of District 49 for another four years.

Bedsole won the election by receiving a commanding 70.03 percent of the vote, which amassed 2,524 of the 3,604 total votes cast between the three areas represented.

He is also a graduate of the FBI National Academy out of Quantico, Virginia.

His political career began in 2012 when he was elected to serve on the Alabaster City Council, a position he served until winning the special election to replace Weaver in 2020.

District 49 represents portions of west Shelby County as well as parts of Bibb and Chilton counties.