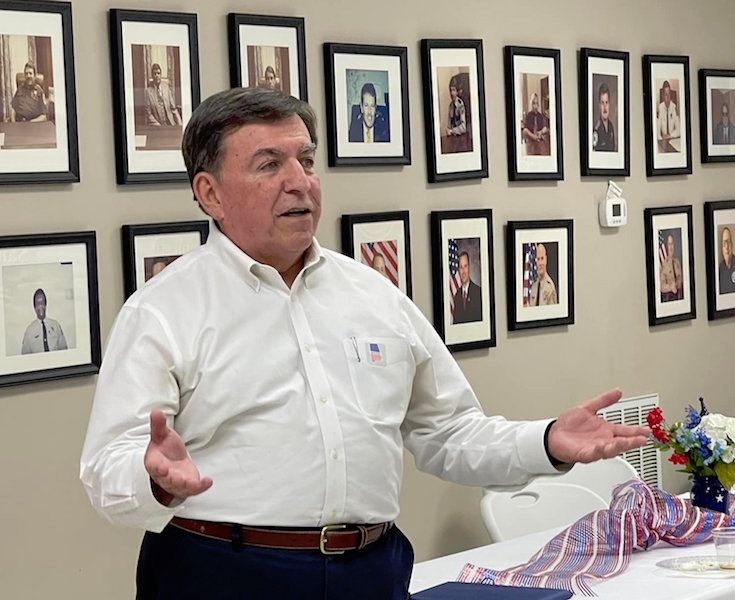 Shelby County Sheriff John Samaniego has been elected to serve another four years as the county's sheriff after winning the Republican Primary on Tuesday, May 24. (Contributed)

Shelby County Sheriff John Samaniego has been elected to serve another term as the county’s sheriff after winning the Republican Primary on Tuesday, May 24.

Samaniego downed opponent Ken “Chief” Bailey to win the primary and will run unopposed in the General Election in November with no Democrat candidate qualifying.

With that, Samaniego will serve another term as the Shelby County Sheriff. 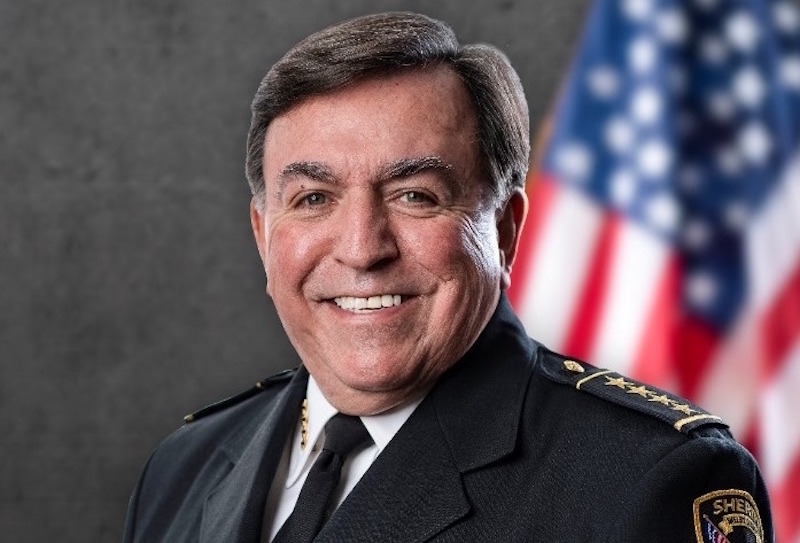 “Thank you Shelby County,” the Sheriff posted after the win. “We did it! It’s my greatest honor to serve you for four more years.”

Samaniego first took office on Jan. 20, 2015 after being elected for the first time in 2014. He was then re-elected to the position four years later in 2018.

Now, he has earned a third term as the sheriff, which includes the responsibilities of close to 220,000 residents in Shelby County as well as the Shelby County Jail.

Samaniego has served more than 40 years in law enforcement, working for the Tuscaloosa Police Department for more than 20 years in narcotics investigations before becoming assistant chief of police with the TPD.

He then moved to Shelby County in 2003 as a chief deputy of the Sheriff’s Office before getting elected to the position of Sheriff a little more than 10 years later.

He now has close to 30 years of experience as a supervisor or commander and holds a doctorate from the Birmingham School of Law.

In addition, Samaniego is a graduate of the 176th session of the FBI National Academy in Quantico, Virginia.