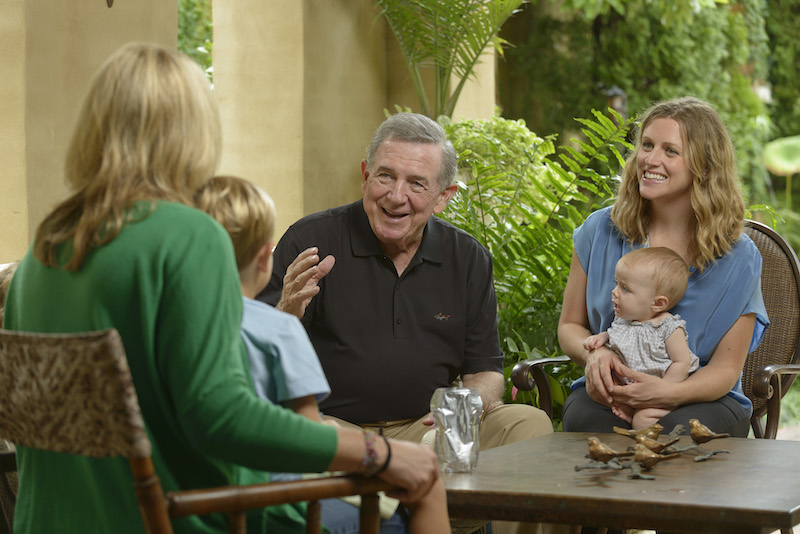 Incumbent Jim Carns (REP) has won re-election for the District 48 seat in the Alabama House of Representatives. Carns ran against William Wentowski (REP) in the primary election on Tuesday, May 24.

In the statewide results, Carns, who appeared on both Shelby and Jefferson County ballots, took 67.36 percent of the votes.

District 48 represents most of Jefferson and some of Shelby County, primarily parts of Homewood, Hoover, Vestavia Hills and Mountain Brook.

Carns was born in Blount County and has a bachelors in science in engineering from the University of Alabama.

Carns previously served on the House of Representatives from 1990-2006 before deciding he wanted to run for Jefferson County Commissioner. He served a full term as commissioner and then reclaimed his previous seat in the House in 2012. Carns has also been a member of the  Association of County Commissioners of Alabama as well as the National Conference of Republican County Officials.