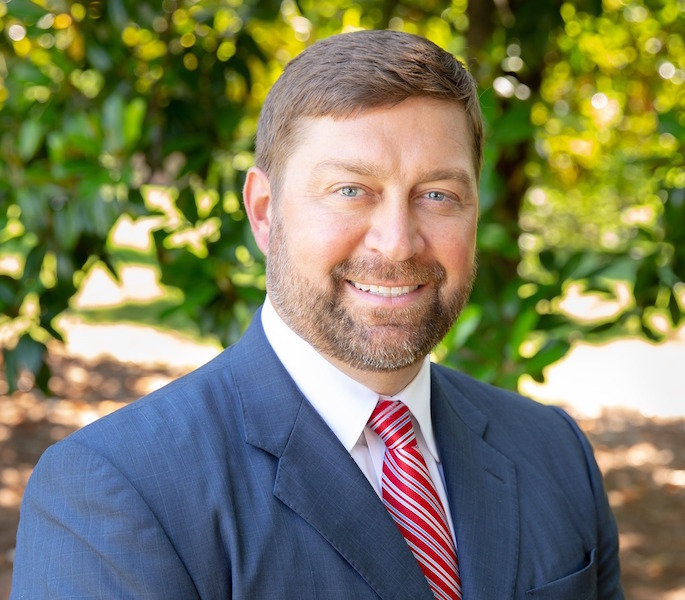 Casey will succeed current Shelby County District Attorney Jill Lee, who has held the position since 2014.

Casey graduated from Jones Law School in 2006 before joining the Jefferson County District Attorney’s Office in 2008.

Since then, Casey has been the lead prosecutor on hundreds of violent felony cases, including capital murder, sexual assault, child abuse and domestic violence cases.

Casey is a member of the Alabama and Birmingham bar associations, as well as a longtime member of the Shelby County Republican Party.