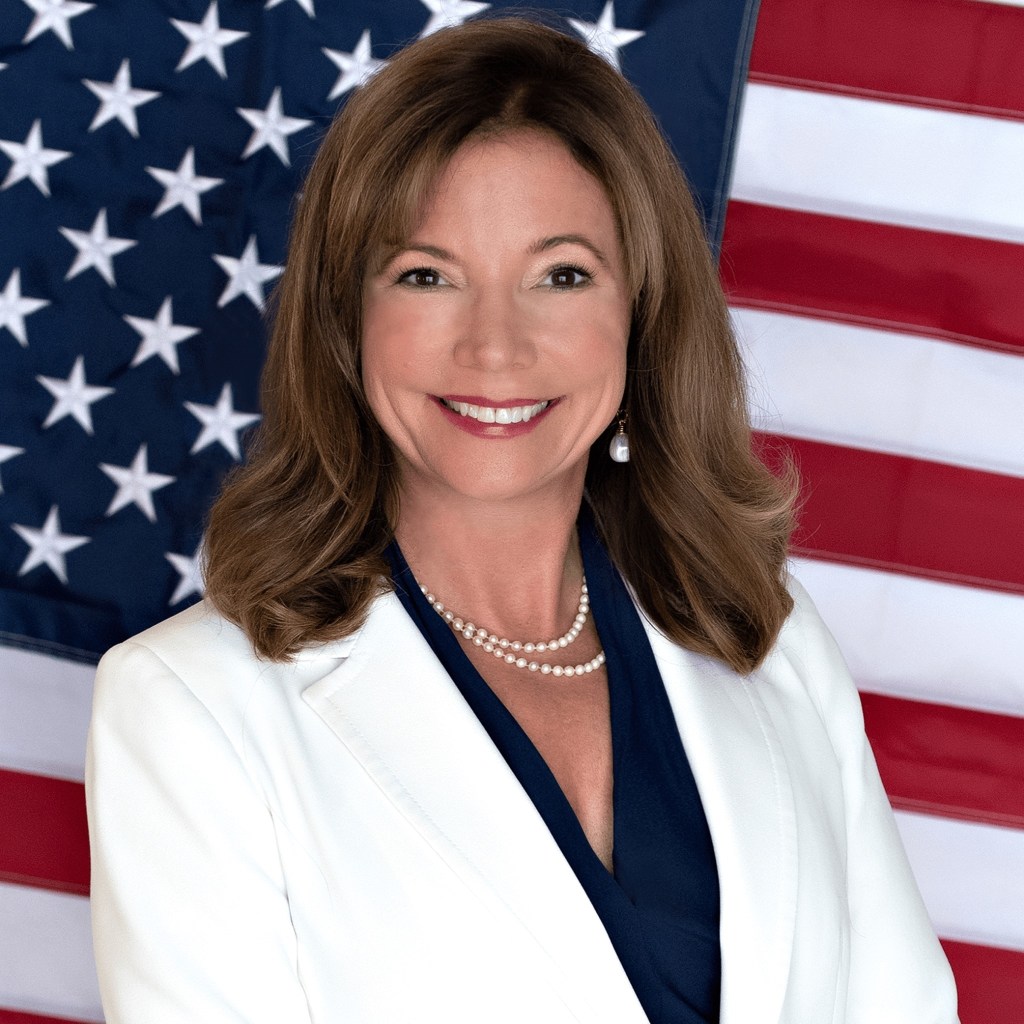 Political candidate Susan DuBose won against incumbent Dickie Drake for the House of Representatives seat in the primary election on May 24. (File)

Political candidate Susan DuBose (REP) won the Alabama House of Representatives seat for District 45 in the primary election on Tuesday night, May 24.

DuBose beat incumbent Dickie Drake (REP) for the seat in a landslide victory taking up 67 percent of the statewide votes.

Throughout her campaign, DuBose propelled herself to focus on conservative values such as lower taxes, lower government spending and economic development. DuBose calls herself “pro-family, pro-life and pro-second amendment.”

DuBose is a graduate of the University of South Alabama with a bachelors of science and finance.   She is also a graduate of Springhill College with a masters business administration. She was voted president of Republican Women of North Shelby County in 2021. She has also served on the Shelby County Chamber of Commerce and served as vice president of Greater Birmingham Republican Women.

She and her husband have been married for 33 years and have lived in Shelby County since 1988. They have two children together.