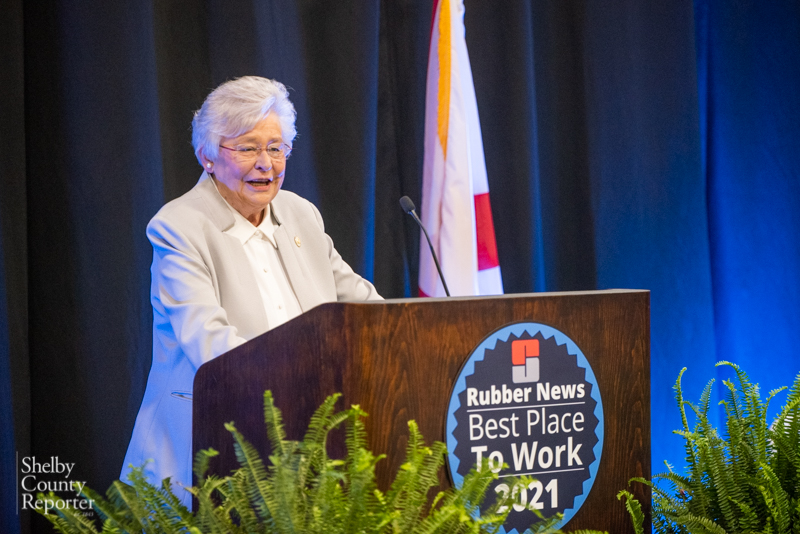 A busy day at the polls on Tuesday, May 24 across Shelby County and Alabama concluded with several Primary Election winners in statewide races as well as a couple of runoffs.

One of the highlights of the night was current Gov. Kay Ivey winning the Republican Primary for Governor outright with no runoff necessary despite a crowded field of eight others vying for the Republican ticket.

Her closest challenger in the election was Lindy Blanchard, who received 19.30 percent of the vote, or 119,625 votes statewide, while Tim James finished third statewide with 15.99 percent of the vote or 99,125 votes. James received the second most votes in the county for the race at 7,371, while Blanchard received 6,132.

Lew Burdette, who has local ties to Shelby County, finished fourth overall in the race and fourth in the county. He totaled 38,759 votes statewide and 4,257 in the county.

Ivey will now square off against either Yolanda Rochelle Flowers or Malika Sanders Fortier in the General Election in November.

Those two are headed to a runoff on June 21 to determine who will advance on the Democratic ticket.

In Shelby County, Flowers received more of the vote at 37.97 percent, while Fortier received 24.21 percent.

One of the other hot races this election cycle has been for the U.S. Senate seat, and there will be a primary runoff for the Republican ticket between Katie Britt and Mo Brooks.

While the Decomratic Primary was won by Will Boyd with 63.88 percent of the vote, Britt and Brooks both received less than the necessary 50 percent in a crossed Republican race.

With Britt and Brooks the top two vote getters, they’ll battle for the Republican Primary in a runoff on June 21.

In Shelby County, the two were extremely close with Brooks edging Britt 36.37 percent to 36.16 percent.

The other two big statewide elections were for attorney general and secretary of state.

Marshall will now take on Wendell Major in the General Election on Nov. 8.

The secretary of state race is also headed to a runoff, as Jim Zeigler and Wes Allen both failed to gain 50 percent of the vote in a four-man race.

The winner of the runoff election will face Pamela Laffitte in the General Election.

Voter turnout as of 1 a.m. on Wednesday, May 25 was at 21.96 percent with the majority of votes counted.