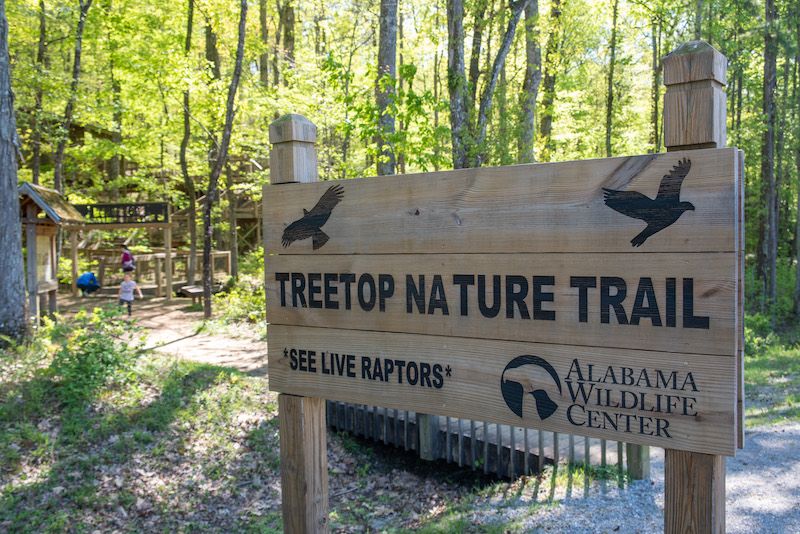 The state overwhelmingly supported an amendment during this year's Primary Election on Tuesday, May 24, that will help with funding for state parks in Alabama. (File)

During the Primary Election on Tuesday, May 24, the state decided to pass an amendment that will benefit state parks throughout Alabama.

The amendment read as follows:

Proposing an amendment to the Constitution of Alabama of 1901, authorizing the issuance and sale of general obligation bonds of the State of Alabama of up to $85,000,000 for the purposes of the improvement, renovation, equipping, acquisition, provision, construction, and maintenance of Alabama state parks under the jurisdiction of the Department of Conservation and Natural Recourses, and public historical sites and public historical parks under the jurisdiction of the Alabama Historical Commission.

Now that it has passed, it will authorize the state to borrow as much as $85 million for improvements and maintenance projects at Alabama state parks, along with historical sites and parks.

In this case, the $85 million in bonds will have to be repaid over a 20-year period.

Of the $85 million the amendment will allow the state to borrow, $80 million is expected to be used to improve, renovate, equip, acquire, provide, construct and maintain state parks under the Alabama Department of Conservation and Natural Resources.

Any additional funds will be given to the Alabama Forestry Commission for it to improve, renovate, acquire, provide, construct, equip and maintain state forests.

Lauren Massey, park naturalist at Oak Mountain State Park, said the amendment will provide additional funds for the park to complete much-needed improvements to its amenities, such as the campgrounds, cabins, lodges, playgrounds and bath houses.

“We do not receive funding through the general state funds or through taxes,” Massey said. “State parks generate our own revenue, meaning money that comes into the parks is kept in the parks. With these extra funds, we can modernize our park system while preserving and protecting our historical and natural beauty. It (will) be an amazing next step in preserving and updating the few wild spaces left for people to enjoy.”